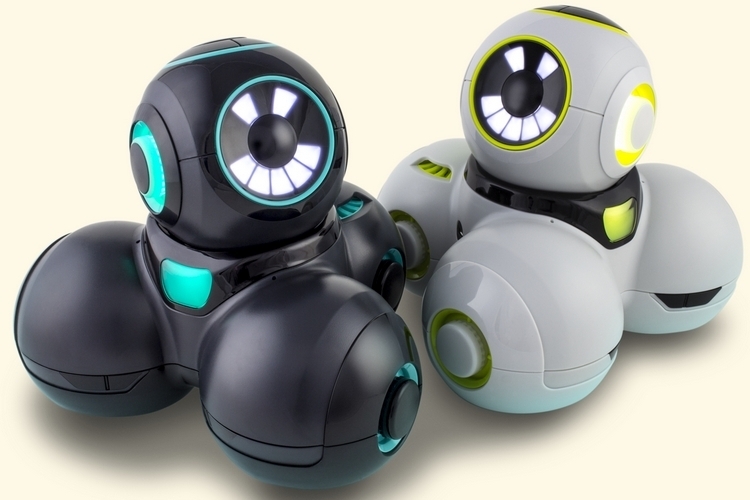 There’s an economic forecast that, by the year 2050, 40 percent of all jobs will require skills in the development, coding, and management of robotic systems. Whether that’s accurate or not, one thing is certain: technology will play an even bigger role in the job market. To get kids ready for that inevitable future, we’ve seen a number of STEM toys that look to get kids comfortable with coding and robotics. The Wonder Workshop Cue is the latest of those bots.

Designed for kids aged 11 and up, it’s billed as an “incredibly clever robot” that you can interact with like many robot toys today. Instead of voice interactions, however, everything is done through text chat via the app, which is probably going to be a little less engaging, although its deep vocabulary of over 170,000 words should make it somewhat interesting. Kids can use the chat function to ask the robot how to use it, by the way, so it’s definitely a more engaging alternative than having to read through an instruction manual. 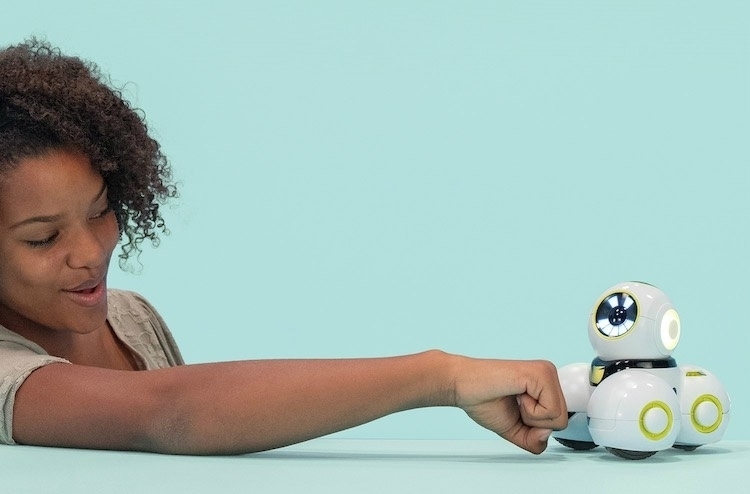 The Wonder Workshop Cue looks like four balls fused together, with three going on the bottom and the fourth sitting right at their intersection serving as the head. It’s an odd look. Three wheels at the base allow it to zip through floors, tables, and other flat surfaces, so you can have it running around the room and chasing your pets like a stalker robot. Its movement can be controlled manually via the app, although it also comes with three autonomous modes that has it behaving in different manners (seek, avoid, and explore).

Like many modern gadgets, the robot is fitted with a good load of electronic components. That includes three proximity sensors, Bluetooth, infrared, dual motors, two potentiometers, three microphones, a speaker, LEDs, and buttons, each of which you can access and control via the app, so there are plenty of elements here to mess with. 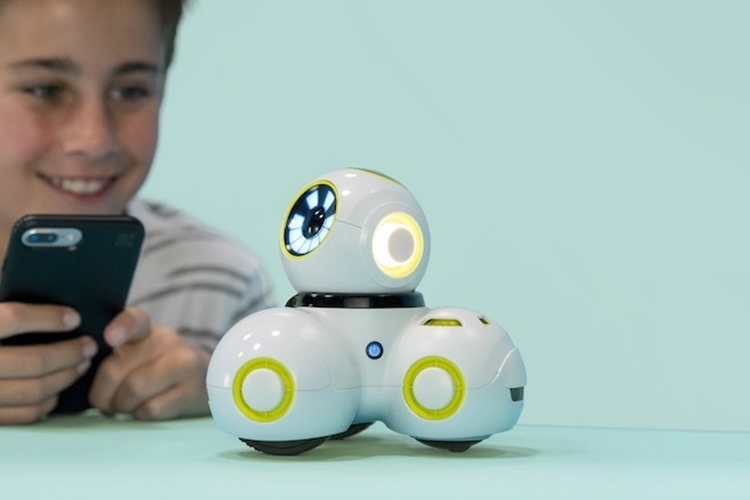 The coding portion of Wonder Workshop Cue’s app leads you through a series of coding challenges, starting from the basic to intermediate to more complex code that has you interfacing with the robot’s various sensors and electronics. For the visually inclined, they offer a block-based coding interface that’s way less intimidating than traditional scripts. There is, however, a text mode that uses JavaScript for kids who want to get their feet wet in real-world coding. According to the outfit, an update will also add Apple’s Swift programming language onto the list of options come November.

It also has a free-form sandbox where you can play around with the various electronic components using a drag-and-drop environment. Basically, it’s a make-your-own-project mode where kids can program the robot to do whatever nefarious ideas enter their imaginations. 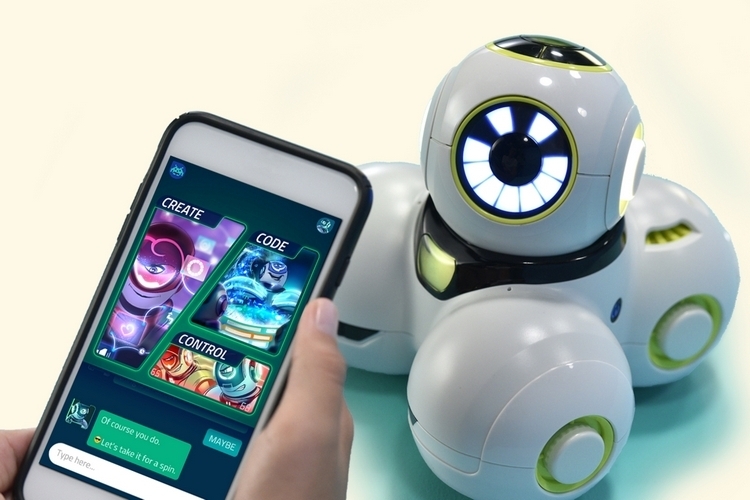 The robot, by the way, comes with an avatar, which gives it a very specific personality. There are four avatars to choose from and you’ll need to pick one as part of the toy’s setup process. While you can change into a different avatar anytime, only the first one is free, with additional ones costing an extra $4.99. 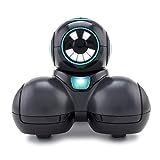