Workhorse W-15: Now, This Is How You Make An Electric Pickup Truck 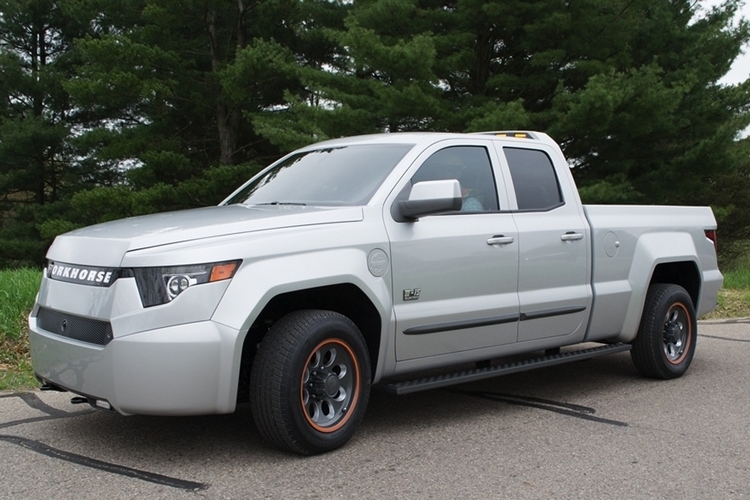 It looks like any ordinary pickup truck. Beneath the Workhorse W-15’s muscle-bound exterior, however, lies a more environmentally-friendly vehicle, as this truck boasts a fuel economy of 32 mpg highway and 28 mpg city.

A range-extended electric truck, it relies on a pair of electric motors (one in front and one in the back) for propulsion, although it also comes fitted with a BMW gas engine that feeds the battery much-needed power whenever the onboard juice runs low. And, yes, it hits those fuel economy numbers with the gas engine running, so this is one seriously efficient ride. 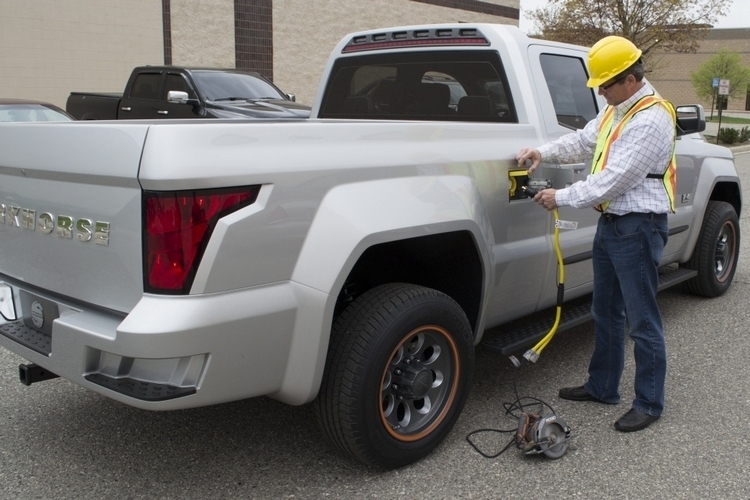 The Workhorse W-15 has an all-electric range of 80 miles, with a full gas tank allowing it to keep running for a total of 390 miles. Its two motors combine for a total 460 horsepower, which is enough to send it from standstill to 60 mph in just 5.5 seconds. As with any proper pickup, it comes with all-wheel drive, an independent rear suspension, and a towing capacity of 5,000 pounds, all while accommodating up to five passengers and supporting payloads of up to 2,200 pounds. 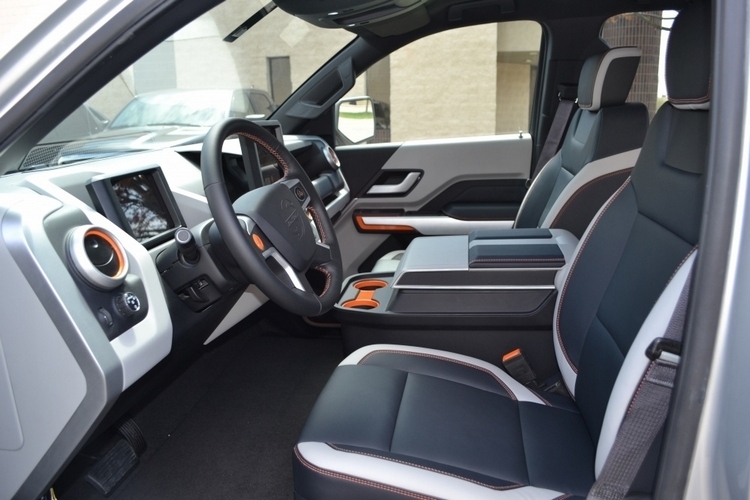 Features include an extra-large crumple zone, a low center of gravity for improved handling, a 7.3kw outlet for plugging electric tools, and modern safety features (lane departure warning, automatic braking). Inside, the cabin is more utilitarian than luxurious, which makes sense, since this is being aimed at the commercial market (due to the gas savings) rather than private motorists. 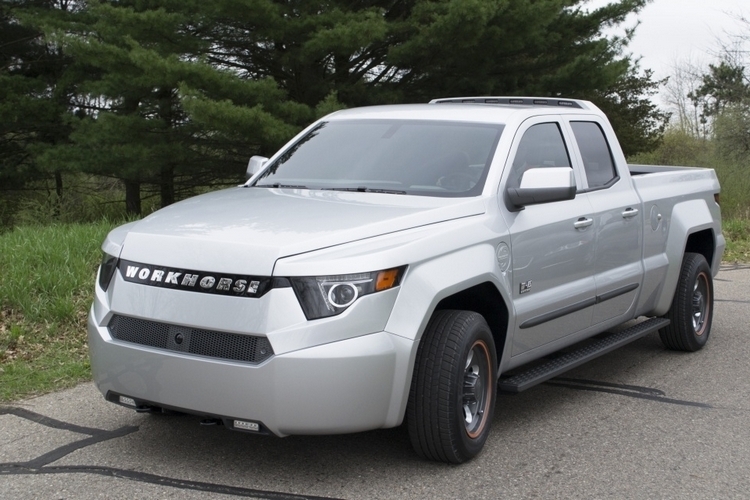 No pricing has been announced, but the Workhorse W-15 is slated to ship sometime next year.