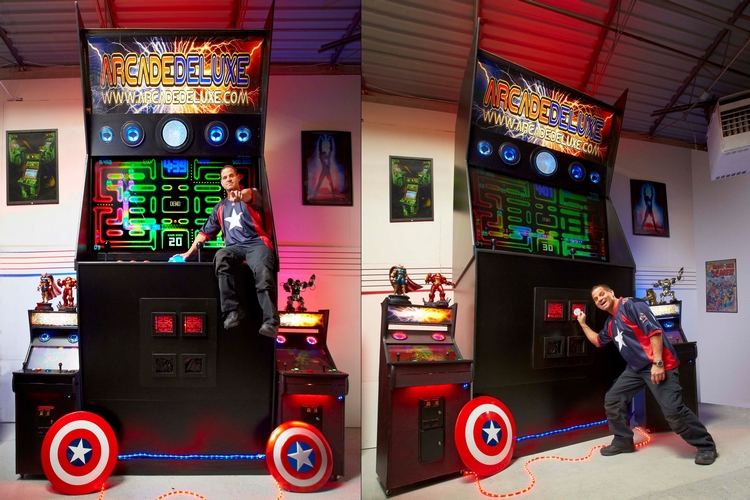 When you hear about the World’s Largest Arcade Machine, you probably can’t wait to play it. Then, when you do, you’ll probably realize it’s not as fun as you had imagined. Why? Because the darn thing is so large, you’ll have to be a giant in order to comfortably play.

Created by Jason Camberis, it’s the official Guinness World Records holder for the biggest arcade cabinet in the world. How big is it? Well, let’s just say you’ll do best playing it while standing on a top of a ladder. Or while sitting on somebody else’s shoulders. Or while hovering on a jetpack. Unless you’re an NBA center, you probably can’t play it just standing upright on the floor. 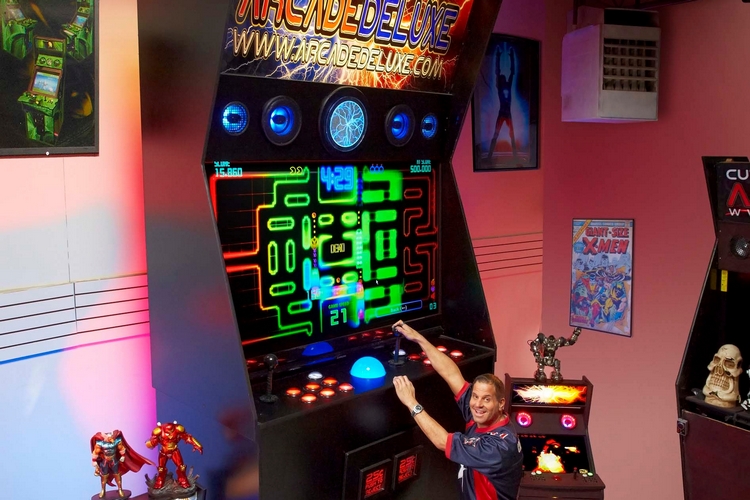 The World’s Largest Arcade Machine measures 14.4 feet tall, with the controls situated above the head of its own creator, so he, literally, reaches up in order to operate the equally large joysticks, buttons, and trackball. It’s absurd. According to Camberis, he made it so large to recreate the feeling of being a small child and chancing upon an arcade in his youth, although he probably went overboard and ended up making it look like he stumbled upon the game room of a new species of 10-foot tall humans. 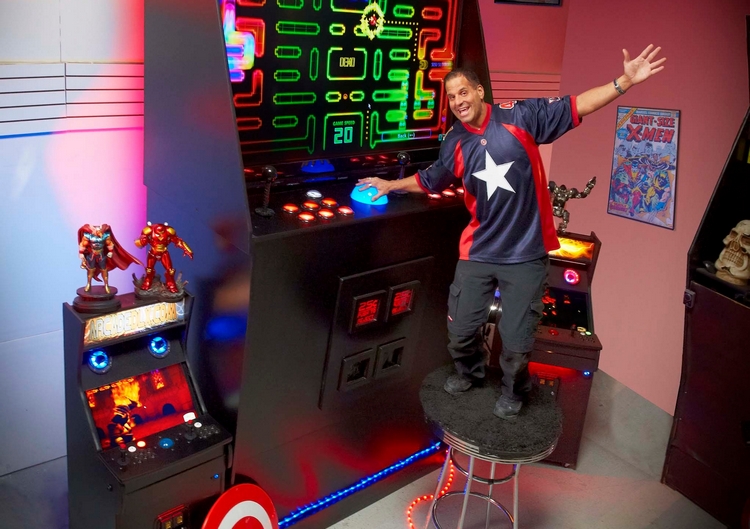 Don’t despair, the cabinet actually comes with a pull-out staircase at the bottom, so anyone who wanders into his game room need not run into the garage to find a ladder to be able to play. It’s a fully-functioning two-player arcade game, too, with over 200 classic titles onboard.