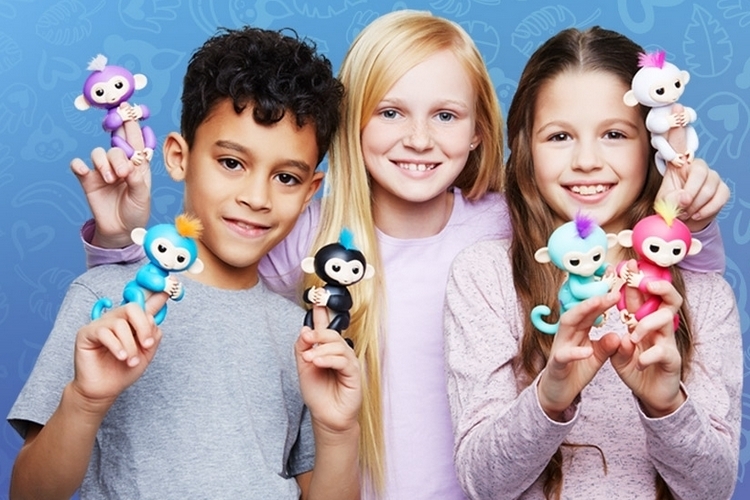 You know those tiny pygmy marmoset monkeys that are so small, they can literally cling to your fingers? They’re awesome. Problem is, they’re wild animals and are better off left in the Amazon Jungle, rather than kept as a pet in your home. The WowWee Fingerlings offer an equally-adorable robotic alternative.

Like the pygmy marmoset, this tiny robot monkey can wrap itself around your finger, where it can spend the day being your adorable primate friend. No, it won’t just be an oversized inanimate ring, too, as it’s designed to interact with people like a cute and goofy pet. 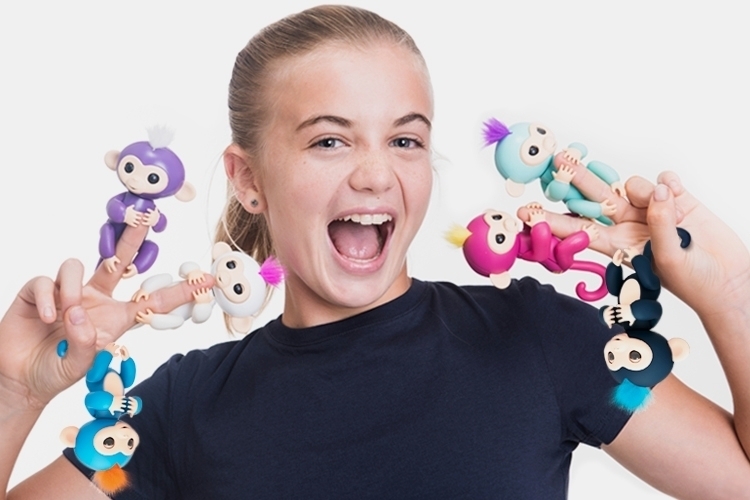 The WowWee Fingerlings come with sensors that allow them to recognize when they’re being touched, talked to, or moved. Once it detects you’re paying attention, it will then respond in kind, performing one of its pre-programmed animations. It comes with over 50 of those animations, all of which involve blinking its eyes, turning its head, and making realistic monkey sounds. Aside from clinging onto your fingers, the monkey can be hung on objects and body parts through its curly hanging tail. 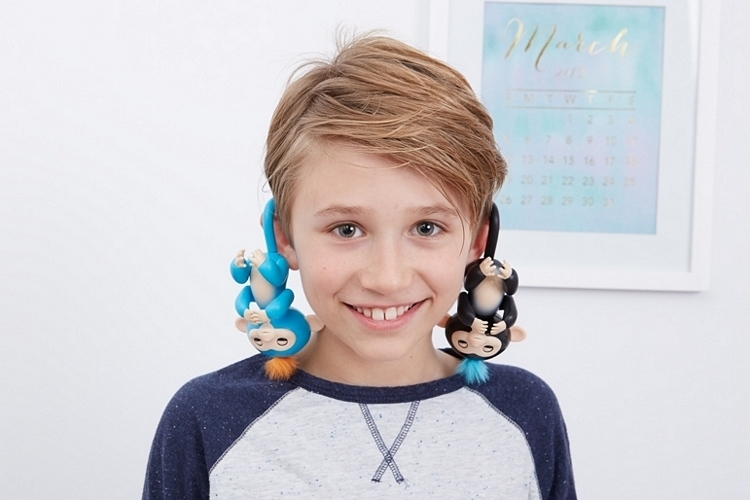 It comes in a variety of colors, so you can collect a veritable army of the critters, each of which can interact with the others when they’re within close vicinity. Do note, each one requires four LR44 coin cell batteries to operate.

Slated to come out in August, the WowWee Fingerlings are priced at $14.99.