Wyze Watch May Be The Most Affordable Smartwatch You Can Buy 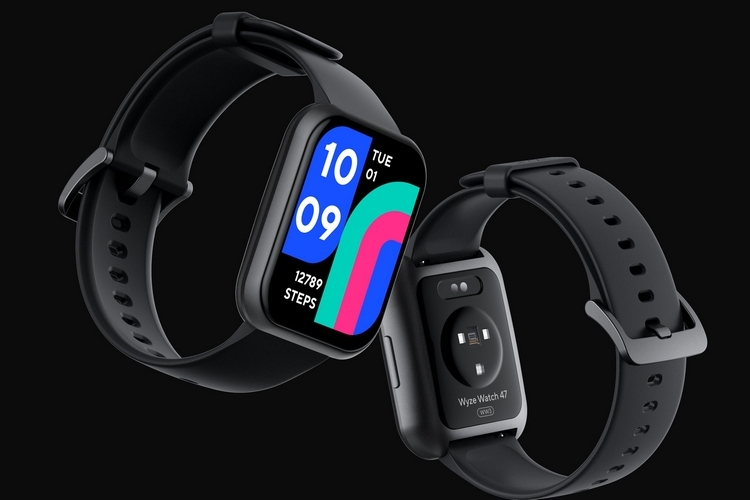 If you haven’t noticed it yet, Wyze has been making some remarkable moves in consumer tech products. No, they’re not innovating or bringing clever new solutions to the forefront. Instead, they’ve been releasing products in established categories that significantly undercut everything else in price. It’s pretty impressive. This time around, they’re turning their attention to smartwatches in the form of the Wyze Watch.

Like their other products, the smartwatch vows to deliver an uncanny number of features you’ll find in similar products, all while being sold at a ridiculously low price. How low? Well, it costs $180 less than the cheapest Apple Watch, making it a veritable steal if it does deliver on everything it claims to offer. 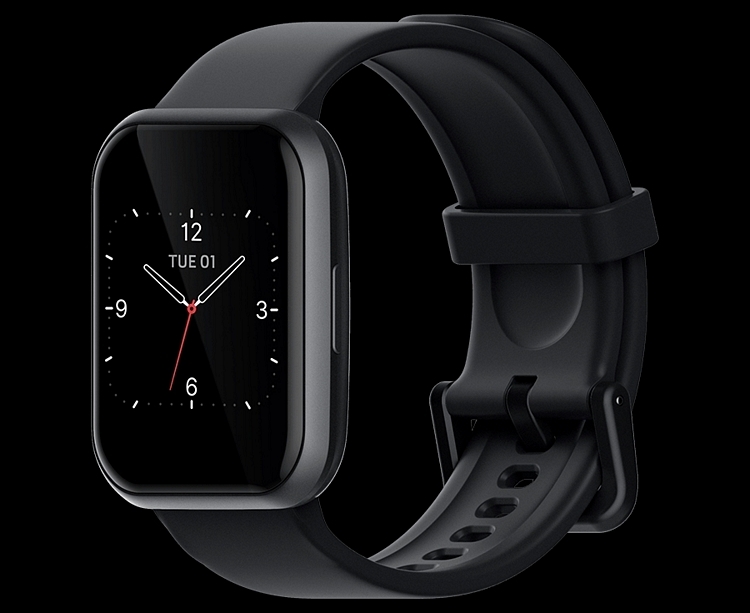 The Wyze Watch takes on the familiar form factor of the Apple Watch, sporting a square case with rounded corners, 6061 aluminum construction, and a full color screen that can show the time using a variety of watch faces. It can work as a functional activity tracker much like every smartwatch out there, measuring every step you take to track your runs and workouts, all while monitoring your heart rate and blood oxygen level, allowing you to get a clearer picture of how your body is responding to your activities in real time. If you wear it during sleep, it can also monitor your circadian rhythms, measuring sleep duration, depth, and position to help you make the most of your nighttime rest period.

Granted, it’s not capable of multi-sport tracking the way more advanced GPS sports watches and smartwatches can do, so you’re restricted to basic fitness tracking metrics. Considering most people don’t use fitness trackers for anything but running, though, we imagine it will work well enough for the majority of folks out there. It comes with its own apps for processing your activity data, although it’s also compatible with Google Fit and Apple Heath, with future integrations also in the pipe. 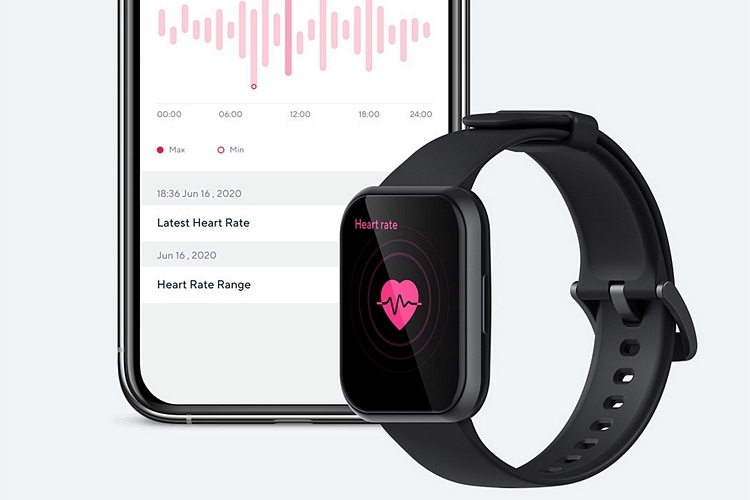 The Wyze Watch isn’t a Wear OS smartwatch, so it doesn’t have the benefit of a fully-stocked app store. Instead, it seems to have baked-in solutions for interfacing with a few core services out there, namely Gmail, Facebook, Facebook Messenger, Twitter, Instagram, and Whatsapp, although it will need to paired with your phone over Bluetooth, since it doesn’t have its own data connection. It also doesn’t have speakers or microphones, so you can’t use it to talk to virtual assistants, take phone calls, or listen to music. Basically, it’s a smartwatch for those who want basic fitness tracking and basic messaging. 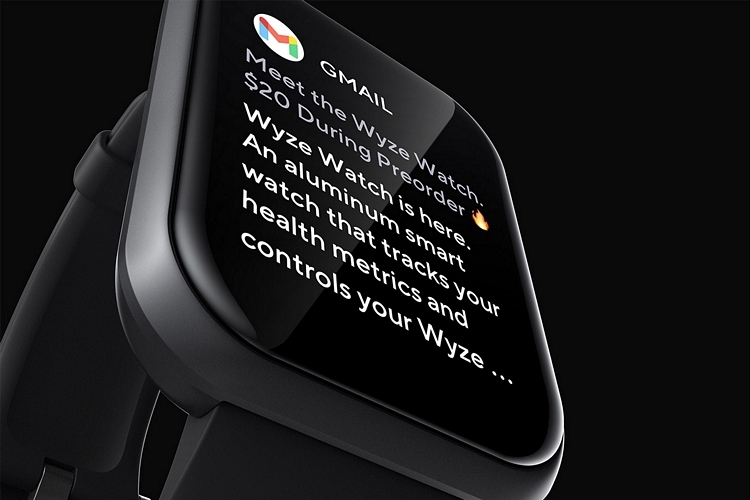 The Wyze Watch comes out in February. It’s now available for preorder, priced at just $19.99.