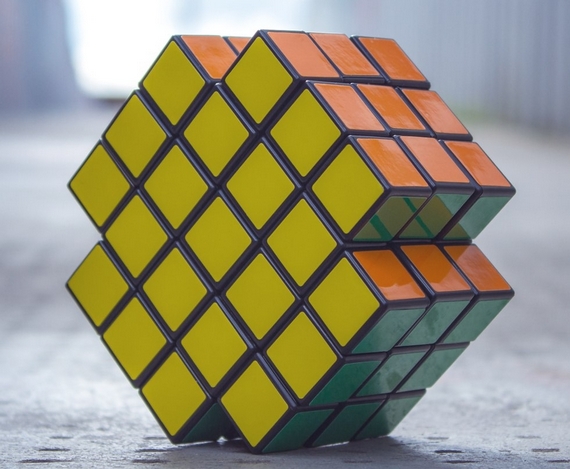 Once you’ve solved the Rubik’s Cube multiple times, going back to the same puzzle again and again can become impossibly boring.  When you find your brain aching for some new stimulation, maybe this X Cube will present the challenge it so deservedly craves.

Originally a successfully-funded Kickstarter project, the puzzle takes the original Rubik’s Cube and fashions it into a three-dimensional X-shaped monstrosity.  We’re not sure if it’s easier or more difficult than Brando’s 12-Surface IQ Pentagon puzzle, but it’s definitely a challenge worthy of anyone who’s so smart, they’ve pummeled the original Rubik’s Cube into mere child’s play. 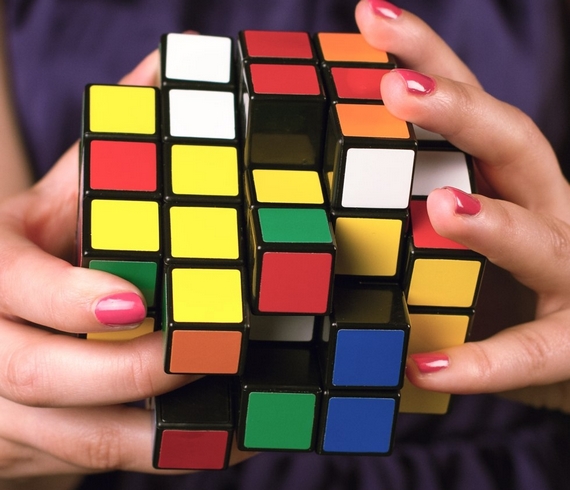 The X Cube comes with 52 moving parts, 102 tiles, and 125 decillion possible permutations, 2 quadrillion times more than the original 3 x 3 x 3 puzzle that started this whole mess.  And don’t even ask me how many zeroes there are in a decillion because my brain hurts when I think of any numbers with so many digits, you might as well put the infinity symbol to get it over with.  Because the darn thing will be so difficult to solve, the creators designed it so you can take the puzzle apart and put it back together like it’s actually been solved.  That way, you can take the puzzle from a co-worker who’s been wracking his brain the last three hours, bring it to the bathroom, reassemble the whole thing, and come back claiming that you’ve solved it in the time it took you to pee.  You’re the man.

Available from Firebox, the X Cube retails for £24.99.