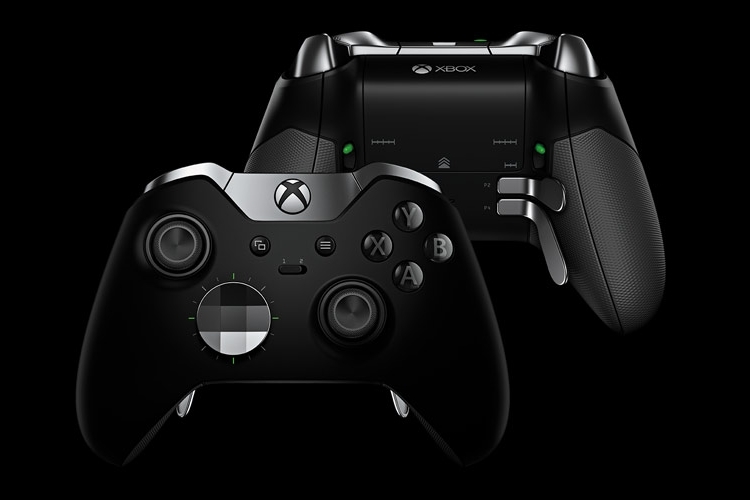 There are gamers and there are serious gamers. When you’re a serious gamer, you want the best tools at your disposal. And if the Xbox One is your current-gen gaming platform of choice, there’s no gamepad likely to serve you better than the Xbox Elite Controller.

Designed in collaboration with professional gamers, it comes equipped to perform at the highest level of performance, boasting “game-changing accuracy, faster speed, and a tailored feel unlike anything before.” Yes, you’ll still suck if you have crappy skills to begin with, but those at the top of their game should find the extra edge they’ve been looking for with gear like this in tow. 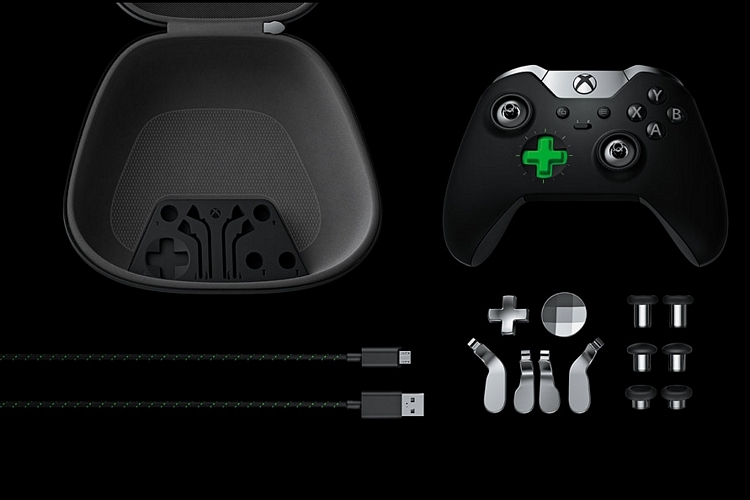 Fully customizable, the Xbox Elite Controller comes with swappable analog sticks (two standard, two tall, and two domed, each with different sensitivities) and D-pads (one faceted and one standard), all of them cut in stainless steel, allowing you to tailor the kind of control on your gamepad to the exact title you’re playing and the strategies you’re planning to implement. The triggers also get a special “hair trigger lock,” which lets you stop the trigger movement after a shot and set up for your next one, allowing you to swarm opponents with firepower at a faster rate. 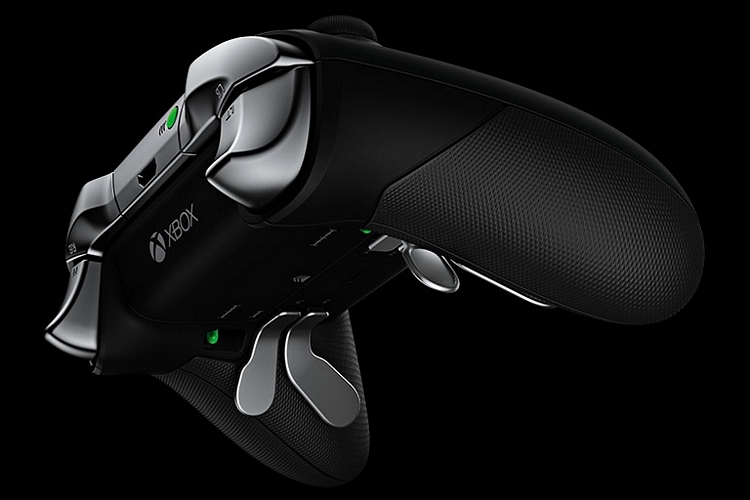 It still has all the other buttons, of course, but adds an extra four stainless steel paddles in the rear (detachable), each of which can be set to perform any actions in a game. Other features include fully customizable inputs, customizable trigger sensitivity, a rubberized diamond grip for improved stability, and a soft-touch finish for non-slip control. 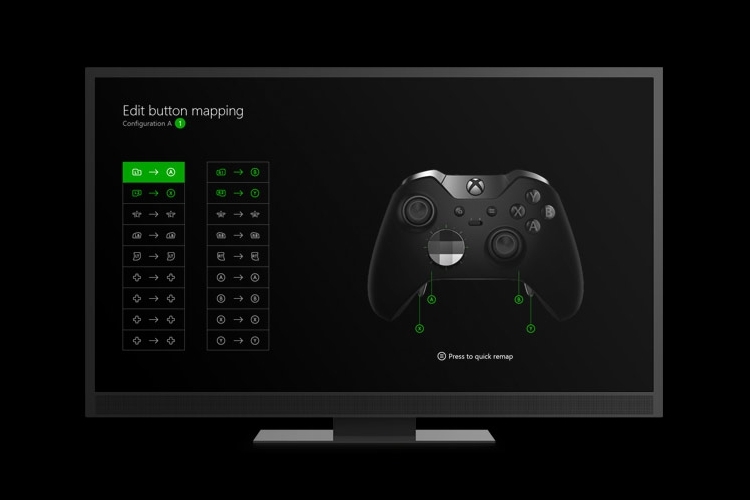 Slated for availability in October, the Xbox Elite Controller is priced at $149.99.