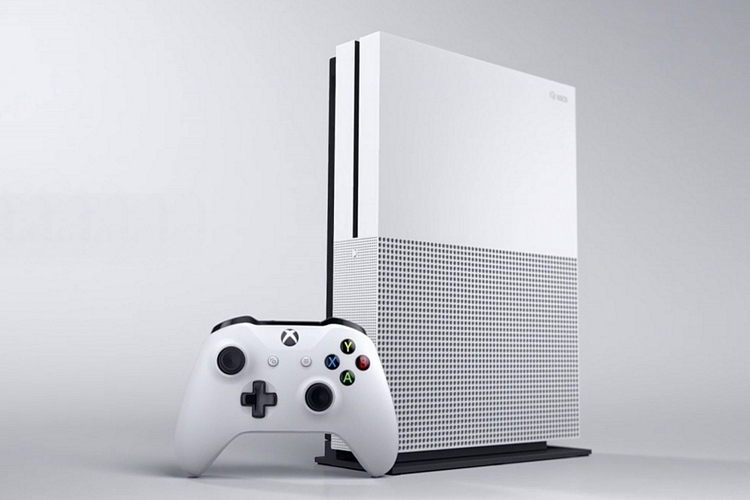 After a month of leaks, the Xbox One S is finally official. And it doesn’t disappoint, giving the three-year old console a proper upgrade to better keep up with the fast-changing visual entertainment landscape.

The biggest update, of course, is 4K support, allowing users to take full advantage of the brand new 4K TVs that are starting to make their way into many living rooms. Aside from the potential future lineup of 4K game titles, that means you can also use it to play ultra-HD Blu-ray discs and stream 4K content from any supported service (Netflix, Amazon, YouTube, and so on). 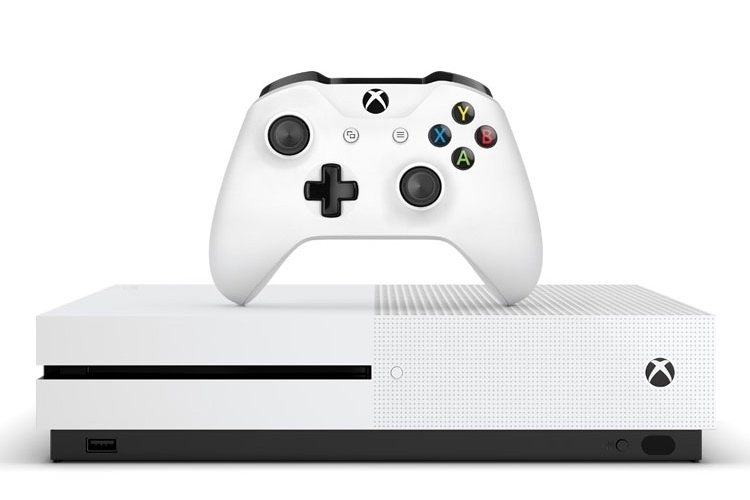 Aside from 4K, the Xbox One S also supports HDR, so prepare for new games that come in the expanded color range (Gears of War 4 is first in line). Microsoft declined to give details, although getting both 4K and HDR means they likely beefed up the processors and GPUs. Despite that, it comes in at a size that’s 40 percent smaller than the original Xbox One, so you get a lot more power while getting a more compact machine. It also comes with a stand that allows you to use it vertically, making it even easier to integrate into a crowded media cabinet.

Most of the connectivity from the Xbox One is retained, although they removed the Kinect port in favor of an IR blaster (you can use a USB adapter to hook up the camera). Features include three hard drive options (500GB, 1TB, and 2TB) and a redesigned controller with improved Bluetooth range.

The Xbox One S is available in an elegant white finish. The unit doesn’t just look great—it can save you a considerable amount of space in your entertainment center, particularly if you use the vertical stand which is included with some bundles. The new controller also matches this color scheme. While Xbox One controllers are compatible with the slim, for a cohesive look (and to enjoy the benefits of the new design), consider picking up one of the redesigned Xbox One S controllers as well.

Thanks to many technological and design improvements which we’ll discuss in detail in a moment, you’ll likely find that placing this unit will be quite easy. You could even “hide” it within the existing structure of your entertainment center if you wanted, but we suspect that thanks to its sleek aesthetic appeal that you’ll want to have it on full display.

As though the ability to play Blu-ray discs wasn’t enough, the Xbox One S is also 4K capable—and that includes streaming as we mentioned earlier. This is a massive upgrade over the original Xbox One and, we would imagine, makes this reimagined version much more attractive as a permanent fixture in the living room. Thanks to its smaller size, fan noise and heat have been reduced, further cementing its position as a viable option as an all-in-one entertainment unit for the entire family.

While the base model of the Xbox One S ships with a 500 GB hard drive, enhanced editions of the unit come with hard drives up to 2 terabytes, which translates to a ton of storage—which is becoming more and more important thanks to the wide availability of on-demand downloadable games from Microsoft’s online store.

One extremely nice feature that doesn’t seem to be getting as much attention as it should is the distinct absence of a power brick. Owners of the original Xbox One will know that the predecessor to this unit had a fairly massive power brick, which caused a lot of heat (not to mention some very difficult cord management behind your television or entertainment center—admit it, you spent a good deal of time trying to figure out where to put the thing). So, to resolve this common complaint, Microsoft has opted to take a hint from the PS4’s internal design and manufactured the Xbox One S with an internal power supply. No more big bricks.

As you would hopefully suspect, the Xbox One S is completely compatible with all currently existing Xbox One games. The slim console is also capable of being fully updated with any digital downloads you may have preexisting. Once you get your new unit, you’ll go through the usual setup procedure and connect it to your Microsoft account. At that point, you’ll have access to all of your games and other media that are linked to your account, and as we discussed just a moment ago, there’s a pretty good chance you won’t be limited on hard drive space to contain all of them.

Finally, the controller for the Xbox One S has seen some design improvements. As fans of this series of console will almost certainly remember, Xbox controllers started out as huge, unwieldy contraptions. After a number of design changes, Microsoft seems to have nailed down what gamers want in a comfortable, functional controller. The controller for the Xbox One S takes these now-beloved designs and attempts to improve upon them even further: the new wireless controller for the slim console has textured grips—important for intense gaming sessions—as well as improved internal components which have enhanced the reliability of wireless connectivity.

For those gamers who enjoy both console and PC games, there’s an excellent bit of news: the controller features Bluetooth connectivity as well, so it can be used not only with the Xbox One S, but seamlessly with your Windows PC as well. It’s important to note that this redesigned and improved controller does not come prepackaged with the base model of the Xbox One S, but it does retail separately for $60.

Microsoft appears to have taken all of the desirable features of the original Xbox one, improved them, and scrapped the rest. The many, many improvements on this unit as well as an attractive starting price point make it a very reasonable purchase, particularly if you’re looking for not only an upgrade to your gaming sessions, but your overall living room entertainment center as well.