Xbox One X Is The Fastest Game Console Ever 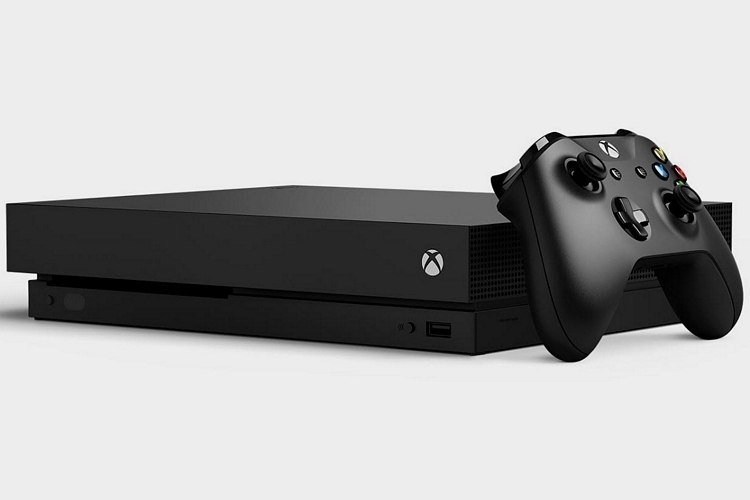 Just when we thought last year’s Xbox One S was the Xbox reboot we’ll rely on for a while, Microsoft just announced a new one. Called the Xbox One X, the new console brings serious muscle to the proceedings, boasting 40 percent more power than any current-gen console available in the market at the moment.

Device Overview – Billed as “the world’s most powerful console,” the device is powered by a custom AMD eight-core CPU that clocks in at 2.3GHz, which is the fastest processor ever used in a home gaming console. Like many fast processors and GPUs, of course, it gets ridiculously hot. In this case, it gets so hot that the console reinforces its supercharger-style centrifugal fan with integrated liquid cooling – a definite first for the category.

The Xbox One X pairs that eight-core CPU with 12GB of DDR5 RAM and a six-teraflop GPU, making the hardware sound a lot closer to a gaming desktop than a traditional console. As with its predecessor, the console will support true 4K resolution and HDR, all while automatically upscaling 1080p games to full 4K UHD. Oh yeah, you can record games in full 4K, too, so your YouTube game clips can come in bandwidth-draining resolutions.

Features include 1TB of internal storage, spatial audio for immersive gaming, and dual-band Wi-Fi. It still will not play old Xbox and Xbox 360 discs, although select Xbox 360 digital purchases will now work with the console.

Slated for availability November 7, the Xbox One X is priced at $499.

The price raises many questions in the minds of prospective buyers, is it worth the premium over the PlayStation 4 Pro? Is it worth the upgrade from Xbox One or Xbox One S?

Let us dig deeper, take a closer look at the device, and compare it with its rivals to see if it is worth the premium. 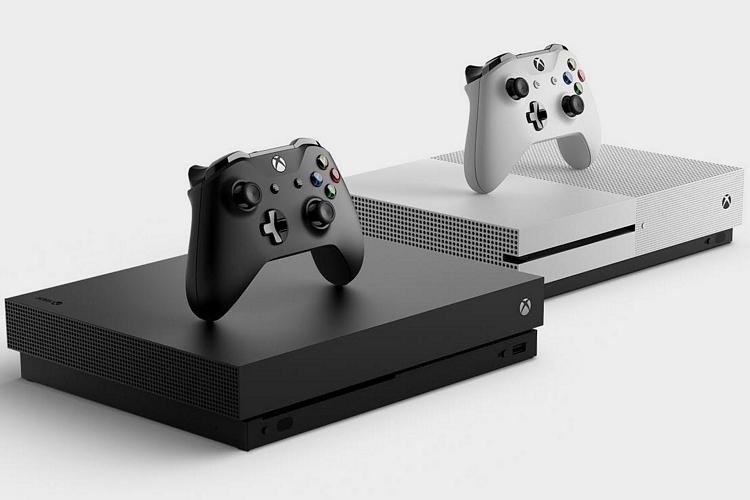 CPU – At the heart of the Xbox One X lies an eight core custom x-86 AMD CPU clocked at 2.3 GHz. The CPU is a step up from the 1.75 GHz 8 core AMD Jaguar CPU present in both the Xbox One and Xbox One S and provides a 44% of frequency improvement. It is much more powerful than the base PlayStation 4 whose 8 core Jaguar CPU is clocked in at just 1.6 GHz. It even outperforms the PlayStation 4 Pro that comes with a 2.1 GHz 8-core AMD custom Jaguar CPU. Thanks to the advancements in technology, The Xbox One X and PS4 Pro make use of TSMC’s latest 16nm FinFET (Field Effect Transistor) node. Both the original Xbox one and PS4 utilize 28nm nodes. The use of the latest technology allows the Xbox one to operate in a much more efficient manner.

The Xbox One X just like the PS4 slim, PS4 Pro and Xbox One S comes with support for HDR 10.

RAM and Storage – A much-needed boost was provided to the Xbox One X in the form of 12GB GDDR5 RAMwith abandwidth of up to 326GB/s. The older Xbox One S arrived on the scene with a much slower 8GB DDR3 RAM with a much lower bandwidth. This inclusion of GDDR5 RAM allows for a better memory management and higher memory clock speeds. The PlayStation 4 Pro comes with 8GB of GDDR5 RAM and 1 GB of DDR3 RAM. The additional 1GB of DDR3 RAM can be used for multitasking and non-gaming tasks. The base PS4 and PS4 slim come with 8GB of GDDR5 RAM.

The Storage department of the Xbox One X is handled by a 1TB HDD. The Xbox one S on the other hand can be bought in multiple storage configurations ranging from 500GB to 2TB.The bandwidth of the hard drive on the Xbox one x is 60MB/s compared to 40MB/s of the base Xbox.The PS4 Pro just like the Xbox One X comes with 1TB storage. The PS4 Slim can be bought in 500GB and 1TB storage configurations.

Connectivity Options – The Xbox One X just like the older Xbox One S comes with an Optical Drive that is capable of playing 4k/HDR Ultra-HD blu-rays. This feature makes the device ideal for media consumption. This feature is lacking on both the PS4 Pro and PS4 Slim.

The Heat Management and Cooling system of the Xbox One X are unlike any other Gaming Console on the market. This device makes use of a liquid-cooledvapor chamber. The vapor chamber present in the Xbox One X uses small amounts of liquid to disperse the heat around the processor. There are no moving parts, thus reducing the chance of malfunctioning. Many high-end Graphic cards utilize the vapor chamber coolers. The PS4 Pro, Xbox One S and others utilize conventional fan-based cooling systems.

Games – With the announcement of the Xbox One X, Microsoft also confirmed that more than 60 games including both upcoming and already released titles would run at 4k resolution on the Xbox One X and many others will be enhanced for the system. For those who do not own a 4k TV, the Xbox One X will make their favorite titles look better on even 1080p displays by making use of a process known as Super Sampling. The PS4 Pro is also using this feature with many of its games. PS4 Pro just like the Xbox One X will get enhanced versions of many games that will come to the older devices and will get some exclusives as well. The game library is quite good for both the PS4 Pro and Xbox One X. The consoles are also backward compatible. 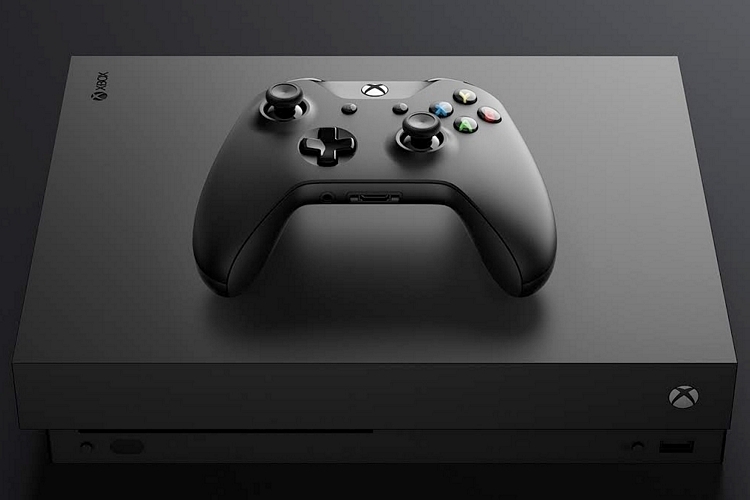 Price and Conclusion – The Price of the Xbox One X has been the talking point for critics and fans alike. The system is priced at 499$, 100$ more than the PS4 Pro and twice as much as the PS4 Slim and the Xbox one S. The inclusion of native 4K, liquid cooling, more RAM, faster storage, better CPU and GPU resulted in a big price hike. However, all these features combined make the device a well-rounded package. There is no other gaming console quite like this in the market.

For casual gamers or gamers who are on a low budget, the Xbox One S and PS4 Slim are still great options that offer tremendous value for money. Both come with a great library of titles. Those looking for an upgrade should wait until the device has ample amount of exclusive or enhanced content.

The Xbox One X just like the PS4 Pro is a device aimed at the hard-core console gamers. It is a device for those who want to experience the latest and greatest form of technology. We cannot compare a device that is not yet out in the market with something that is already on the market, for those who can wait a bit, the Xbox One X may turn out to be a real treat. However, only time will tell. The main differentiating factor will always be the games. Competition is always a good thing, currently gamers are only left with the PS4 pro if they want to experience gaming in 4k, with the arrival of Xbox One X, this all will change. The console war is well and truly alive.The battle will surely heat up with the arrival of a new contender for the crown. We can’t wait!