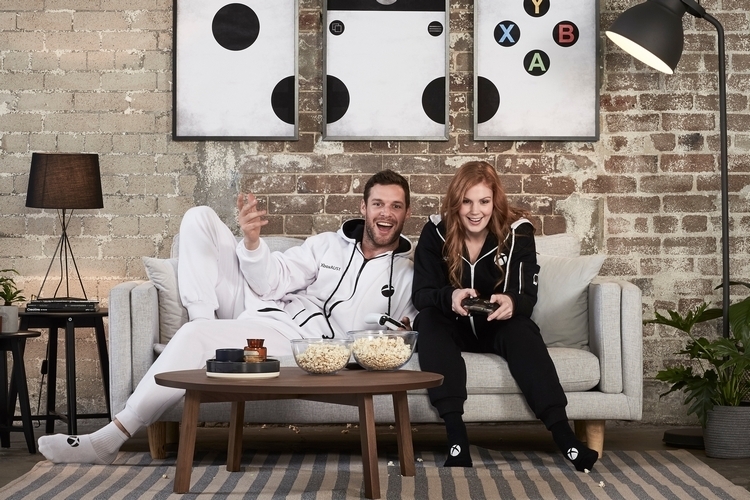 Chances are, you don’t slip into an official jersey every time you sit down to play on your Xbox One. That’s because there’s no official jersey that you can wear when playing with Microsoft’s home console. That kind of ends now with the introduction of these Xbox Onesies.

That’s right, it’s an Xbox-branded onesie to match Redmond’s gaming console. And like many onesies, it looks utterly ridiculous. However, it’s also probably really, really comfortable, making for a truly great garment to slip into for those long hours you’ll spend mashing buttons in front of the TV. 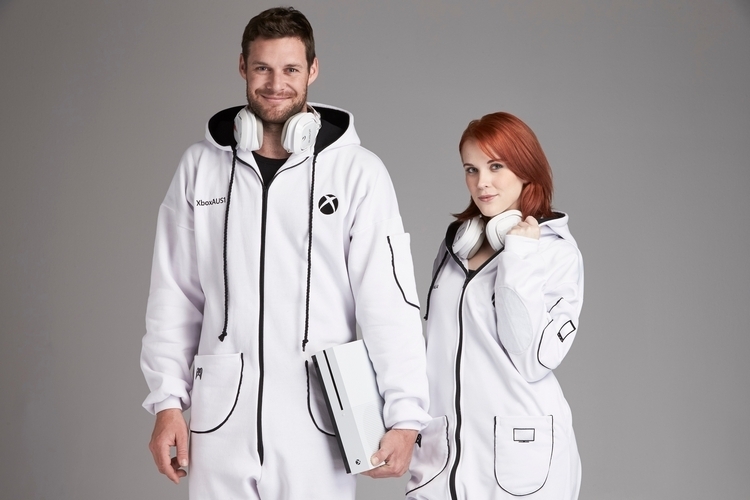 The Xbox Onesie isn’t just any ordinary onesie, as it’s designed specifically with gamers in mind. As such, it comes with an oversized hood to provide adequate room for bulky headphones, along with large pockets that can accommodate controllers and other large accessories. There’s also an arm pocket sized to hold your smartphone, as well as roll-up legs and arms for those times you’re getting all serious and gritty.  It even comes with the individual’s Gamertag stitched on the chest like a nameplate, so it’s as official a gaming jersey as it gets, with forearm grips to prevent the controller from slipping during vigorous button mashing sessions. 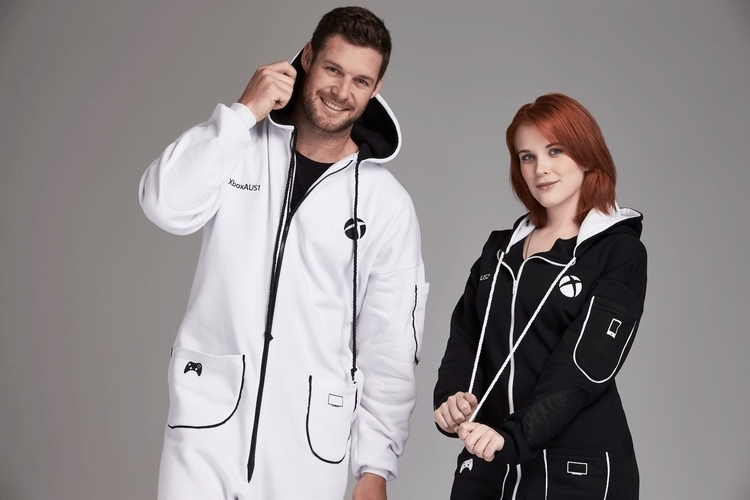 The catch? The Xbox Onesie is not quite something you can buy as easily as a console. Instead, Microsoft Australia is running some online contests and giving it away to lucky winners. Hey, you can always take the pictures to a local tailor and have them make you one.