Onboard Sensors And Connectivity Give The xDroid RC Car Unique Capabilities 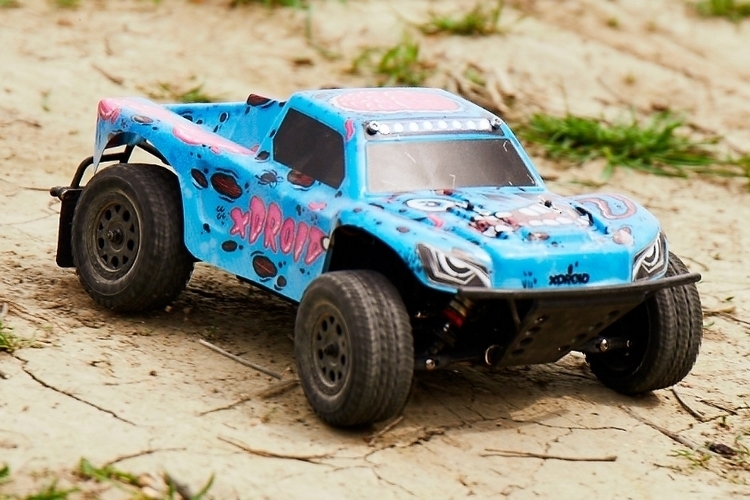 RC cars have provided many people with countless hours of fun over the years, whether it be nitro speedsters, off-road truggies, or backyard-bashing trucks. Simply put, the darn things are fun. Problem is, there’s no record of all the cool things you do with the RC, so you have to rely on video footage (if you were smart enough to turn the camera on) or your best memory of all the fun you had. The xDroid changes that.

A connected RC car, the device can record everything you do with the car, from how fast you’re able to push the car and how many crashes you encounter to every jump you perform and how long you flew in the air. You know, like an RC car with an activity tracker, allowing you to keep a detailed record, whether to compare stats with other folks or merely to satisfy your future curiosities. 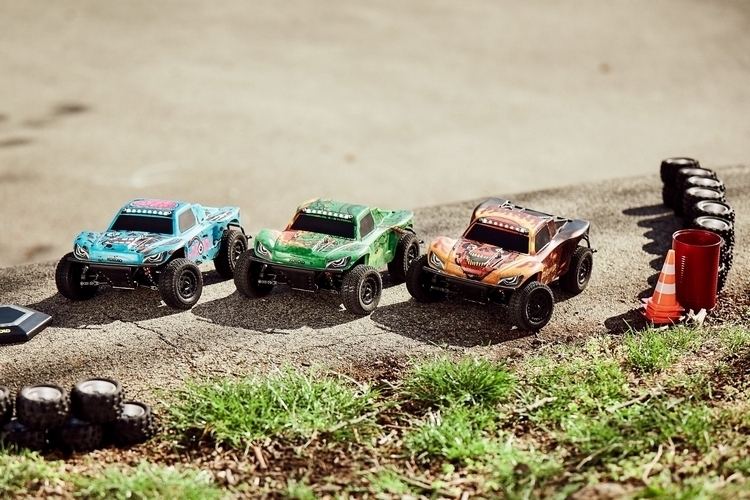 The xDroid is a 1:16-scale RC car with a trophy truck body, full-time all-wheel drive, and a robust suspension system, ensuring it can drive through lawns, backyards, and other unpaved terrains without a hitch. While we doubt it can handle tougher surfaces like rocks and mud, those specially-threaded tires (the outfit claims it provides 20 percent more grip), full-metal differentials, and high-performance electric motor should handle most surfaces you try to drive it on. As with any proper RC car, it comes with a waterproof and shockproof box for the electronics, as well as a swappable battery rated at one hour of driving between charges.

Unlike traditional RCs, though, it’s fitted with an xCore module, which connects to the car’s ESC and servo, while providing sensors and connectivity, giving the vehicle a whole new set of talents. To take advantage of those talents, simply connect to the car using the companion app (iOS and Android) over Wi-Fi, calibrate the steering in the app (so you can use the app to operate the car), and you’re set. 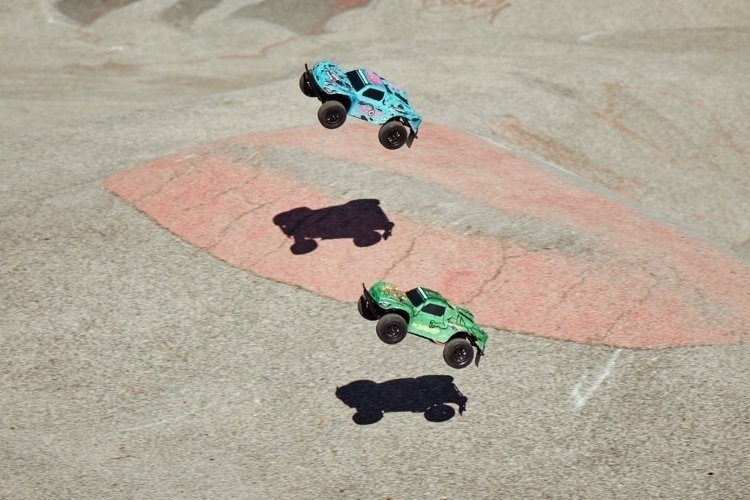 The xDroid comes with different modes of play, all easily accessible from the app. Free Drive allows you to use the app to drive the car in place of your 2.4GHz controller, with the added benefits of tracking your driving performance in real time, while Stunt Mode adds the monitoring of every stunt you perform using the system’s built-in positioning system. There’s even a Parent-Child mode that allows two people to control the same car, giving parents a way to supervise smaller children who may not be quite adept at driving RCs yet. Other modes include Capture the Flag (virtual flags appear and you race to the position), Destruction Derby (you crash into another car to inflict damage), Domination, Droid (a graphical coding interface for programming the RC car), and even a Career mode that adds a social element to the toy. 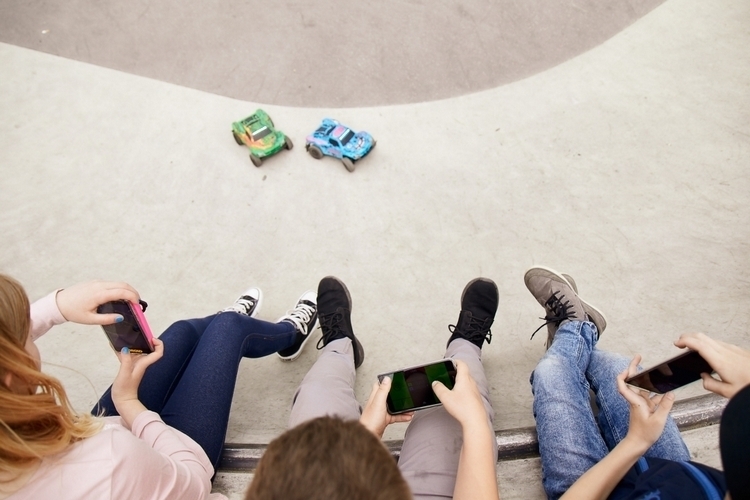 Three different bodies are available for the car: El Diablo, Shen Long, and the Rolling Dead. You can also just buy the xCore module, then install it in your existing RC cars for adding the same capabilities to your favorite street racers, buggies, and trucks. If you’re looking to do the latter, there’s a list of compatible models from Traxxas, Tamiya, HPI, Team Associated, Losi, and LC Racing directly from the product page.

A Kickstarter campaign is currently running for the xDroid. You can reserve a unit for pledges starting at €169.