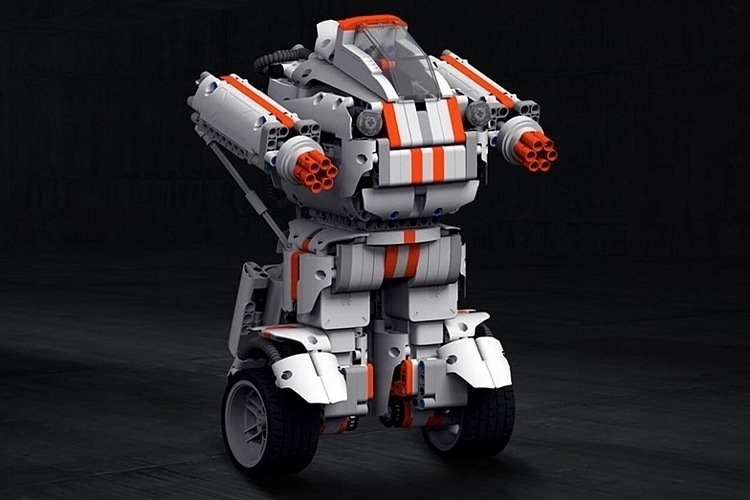 Some kids love LEGOs. Some kids love programming robot toys. And some kids love both. The Xiaomi Mi Robot Builder is aimed at that last group, giving kids a toy they can assemble like traditional construction toys, then program like many of our modern electronic contraptions.

That’s right, it’s a construction toy that assembles into a programmable robot that can perform some neat tricks courtesy of its integrated electronic components. With the programmable element, the toy’s playability is greatly extended, since you can spend hours upon hours making it do things long after you’ve finished building the actual model. 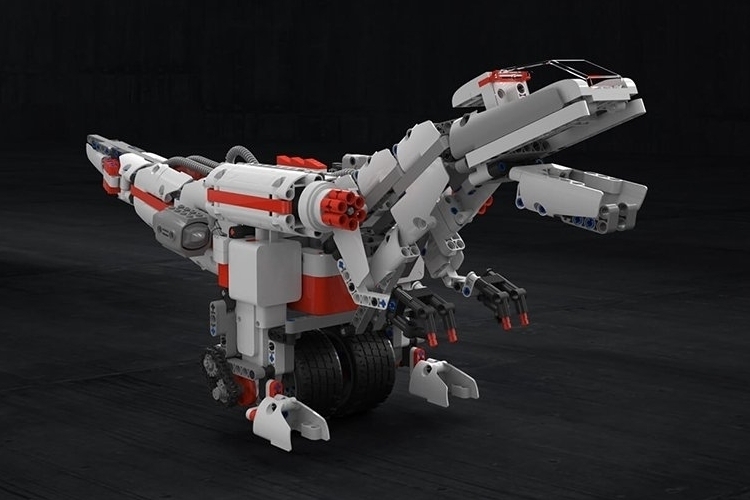 The Xiaomi Mi Robot Builder comes with 978 parts, which consist of LEGO-compatible bricks, mechanical parts (wheels, gears, and chains), motors, and sensors. Being LEGO-compatible means you can replace most parts with a comparable LEGO brick, so losing a small part here and there shouldn’t be that much of a problem. This also means you can integrate additional LEGO bricks into the toy, allowing you to fashion it into something more complex than the original model.

Out of the box, the 978 parts can be assembled into any of three models: a robot, a robo-dinosaur, and an aircraft. Both the robot and the dino are designed to move around on two wheels (each powered by a separate motor), allowing you to have it navigate across tables, floors, and any reasonably flat surface. The aircraft, on other hand, uses the motors to power a pair of propellers mounted on the wings, which allows it to simulate flight while sitting on your desk. Do note, instructions are only included for the robot model out of the box, with instructions for both the dino and the aircraft available for download directly from Xiaomi. 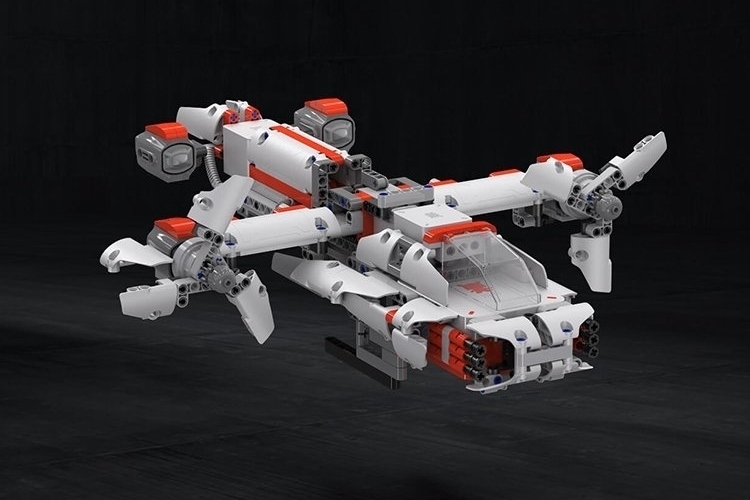 The Xiaomi Mi Robot Builder uses two 170 rpm gear-based motors to operate the moving parts, both of which draw power from an 18.3Wh battery module. A built-in photoelectric encoder allows you to control the motor’s speed and direction, while automatically putting it in idle mode whenever it stalls to prevent unnecessary strain on the parts. Built-in Bluetooth and Wi-Fi allow you to pair with the finished model using the companion app (iOS and Android), with an ARM Cortex Mx CPU providing the necessary processing muscle.

From the app, you can maneuver the model much like any remote-controlled toy, making it move in any direction you wish at the exact speed that you like. You can also program the robot’s movements using a graphical drag-and-drop interface, so you can have it patrolling a room without needing to operate it the entire time. The robot can be used to carry payload, by the way, as the finished model is stable enough to keep itself upright while supporting weights of up to 6.6 pounds. 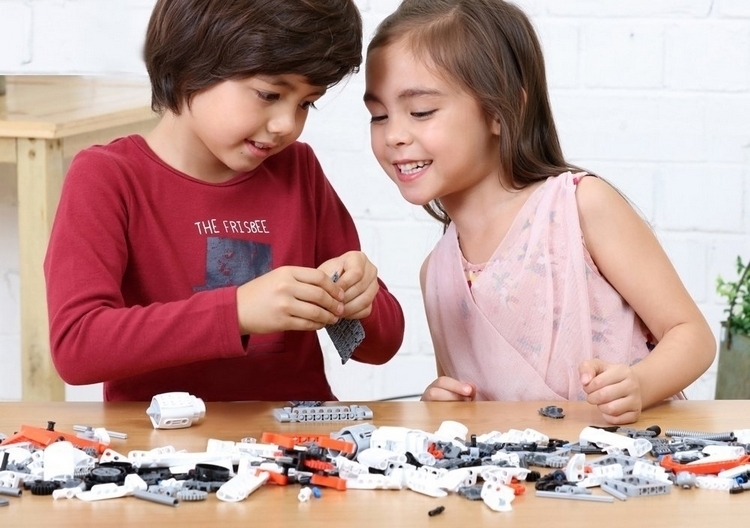 Apart from movement, we’re not entirely sure what other things the robot can be programmed to do, although it can be fitted with additional electronic parts, such as a gyrometer, an infrared sensor, an ultrasonic sensor, and a color sensor, which suggests you can probably add more complex functions into it. And, yes, there’s a terminal-based programming interface, so advanced coders should be able to play around with this thing.