Scientists Develop New Process To X-Ray The Insides Of Bacteria 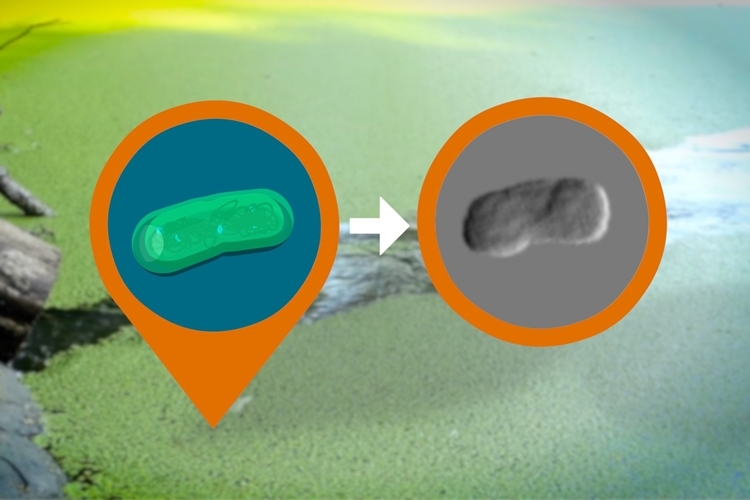 X-rays have allowed us to take quick snapshots inside our bodies for a long time now. For bacteria, though, the process isn’t quite as simple, often requiring elaborate schemes to piece together a picture of what’s going on in a molecular level. That changes now with a new process developed for the Linac Coherent Light Source (LCLS) X-Ray Laser, which allows scientists to quickly and accurately take x-ray portraits of living bacteria.

Developed by researchers from Sweden’s Uppsala University, the x-ray laser experiments were conducted at the Department of Energy’s SLAC National Accelerator Laboratory. The group demonstrated the new method’s ability to “rapidly explore, sort and analyze” microbe samples into high-resolution portraits with greater detail than previously-available methods.

In the new method, the bacteria required no extra preparation before x-ray blasting, so they’re merely loaded onto a pressurized spray gun and shot out at high speeds using a blast consisting of mostly water vapor. While suspended, each bacterium will pass through the beam of the LCLS X-Ray Laser, with the resulting diffraction analyzed. Since each bacterium is genetically identical to the next, the different readings are stitched together to recreate the microorganism’s structure. The LCLS can take up to 100 snapshots per second.

According to the group, the milestone is believed to be a significant first step towards the x-ray explorations of ”viral infections, cell division, photosynthesis, and other processes” at the molecular level, making it a potential game-changer in the fields of health, biology, and environmental research. Check the link below to learn more.