Yale Linus: A Smart Lock For Your Nest-Powered Smart Home 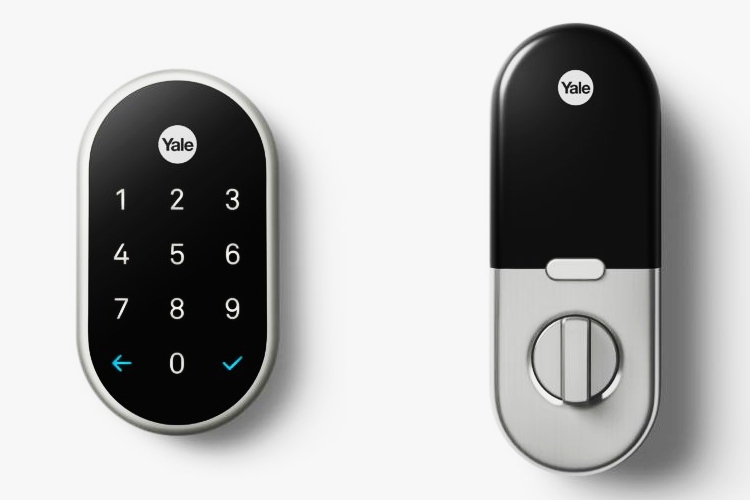 We’re still a long ways off from having all smart home devices working on a single protocol. It kind of sucks. If you’re already invested in Nest’s popular line of smart home devices, though, might as well go all in and use a smart lock that works with natively with all of those gear. That would be the Yale Linus.

Unlike other smart locks, it doesn’t have to use the internet to communicate with any of Nest’s existing devices. Instead, it’s completely tapped into Weave, Nest’s local area communications system, allowing it to interface with the other devices with zero delay, enabling near-instantaneous actions to be triggered (e.g. if the lock opens, the camera can immediately start recording the scene by the door).

The Yale Linus is a lock that can replace standard deadbolt hardware without any extra requirements. Instead of a key lock faceplate, though, you get a capacitive touchpad for entering your access code on the door. It comes with an integrated deadbolt, so your door is still as secure as it was before, except now, you can engage and disengage the lock remotely from the same Nest app where you control your Nest Thermostat, Nest Protect, and Nest Cam. Features include creating temporary passcodes on the fly (so visitors can get in even when you’re not yet home), mobile alerts whenever people come in and out of the house, and even the ability to engage the locks with a quick tap (because, you know, sometimes we get lazy).

No pricing has been announced for the Yale Linus, but it’s slated for availability starting next year.