Every Superyacht Deserves Its Own Yellow Submarine 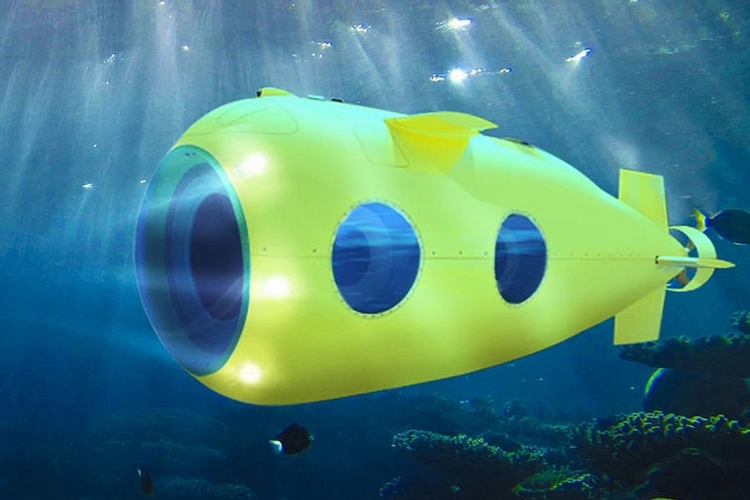 We’re pretty sure the Y.Co Yellow Submarine isn’t what the Beatles were singing about. But if you were a kid asked to draw the butter-colored submarine they talked about in the song, we’re also sure you would have come up with something pretty close to what this looks like.

Shaped like a plump torpedo, it actually looks like a submarine and a whale mated, giving birth to an extra-cute cartoon submarine that somebody accidentally bathed in mustard sauce. And the result was glorious. 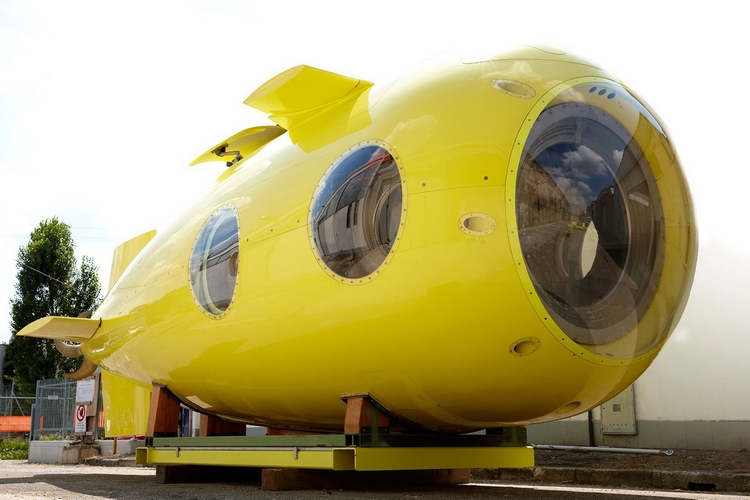 Despite the name, the Y.Co Yellow Submarine is actually classified as a manned submersible, so we doubt you can live in it just like the watercraft in the song. Designed to be towed or carried by superyachts (where you’re more likely to be able to live in), it lets you take the party underwater, so you can enjoy the vibrant sights at depths of over 520 feet. It can travel underwater at speeds of up to 6 knots, with a maximum range of 75 miles when cruising at speeds of 3 knots. Inside, it has room to seat up to six people (including the pilot), with four side windows for watching the scenery, a fridge for your party refreshments, and even an onboard toilet. 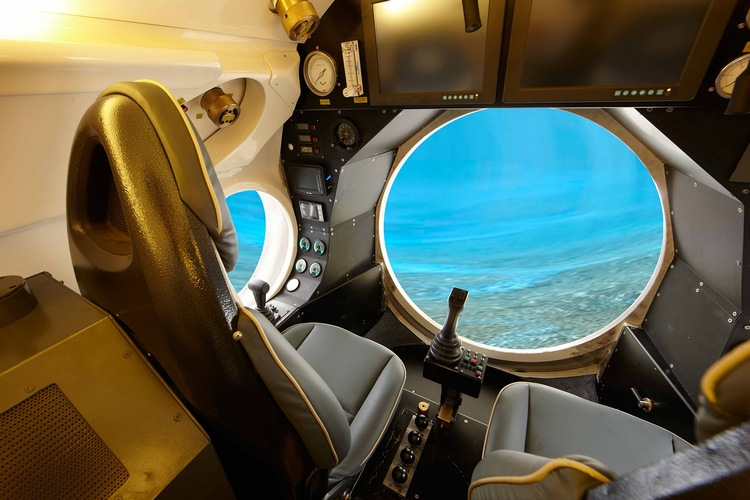 No listed pricing, but given that it’s being marketed to superyacht owners, expect the Y.Co Yellow Submarine to go for a somewhat exorbitant amount.