Yeehaw Wand Simplifes 3D CAD Modeling For The Rest Of Us 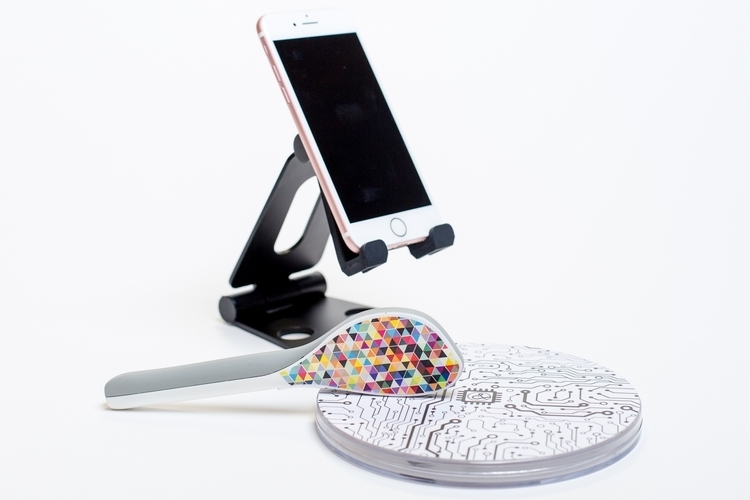 Creating 3D CAD models for 3D printing later isn’t all that hard. Problem is, it’s not that easy either. The Yeehaw Wand wants to make the process just a little easier by letting you make CAD models using augmented reality.

Instead of launching an app on your laptop, picking up a drawing tablet, and sketching your model like the normal modeling process, the device lets you create those same models with nothing but a phone. You create the design out of the actual 3D space, too, bringing a truly unique spin to erstwhile laborious 3D modeling work. 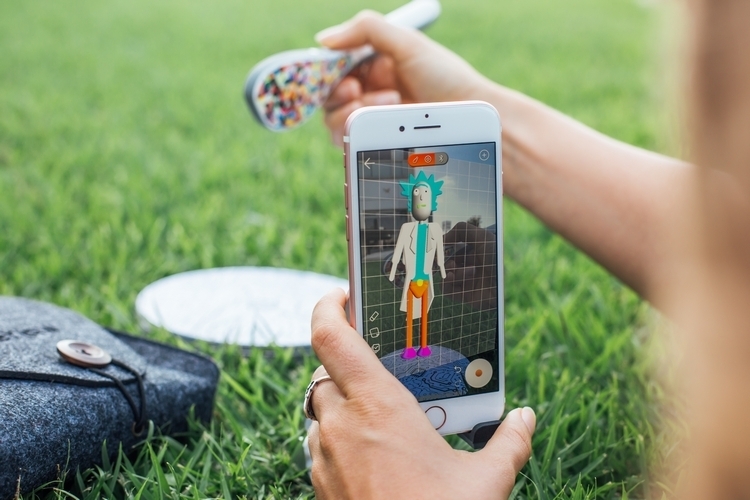 Consisting of a handheld modeling tool, a build platform, and a companion AR app, the Yeehaw Wand allows you to create 3D models by sketching them out of thin air. Basically, you hold up your phone in front of the build platform and use the handheld tool to sketch stuff in mid-air, with everything automatically appearing on the companion app. The app tracks the tool’s movement in the 3D space, automatically committing every line you draw into the model and superimposing it over the actual space you’re working in. The idea is to be able to see what you’re modeling as if it’s in the real world, so you can compare it against real-world objects to get a better perspective in sizes and scales.

To use, simply set up your smartphone or laptop on a stand, launch the app, and place the build platform in front of your camera. You can use either the front or rear camera of your device, by the way, so you can put the build platform right in front of the screen or behind it. From there, just follow instructions about what to do with the handheld tool (basically, you’ll need to line it with a section on the app’s interface) and get started modeling. 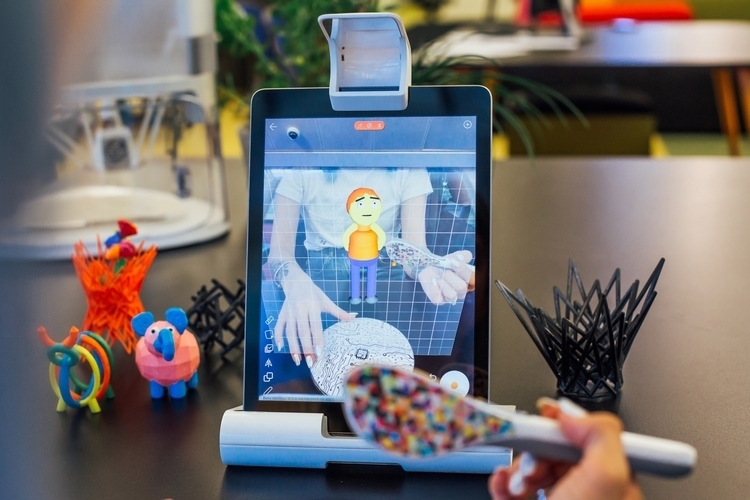 The Yeehaw Wand, basically, serves as a virtual drawing tool that lets you create a 3D model on top of the build platform. Rotating the build platform on the app rotates the model, too, making it easy to view the creation from all angles, as well as add details and finishing touches. The app can superimpose a grid right on the 3D space, by the way, in case you’d prefer having some guidelines during modeling, with various screen gestures allowing you to zoom, drag, and perform modifications via the app. Aside from original designs, the device is actually great for folks who want to scan an object they possess (like a spare part you want to 3D print) into a digital model. Just place it on the build platform, trace it the same way you would trace a drawing, and you’ve got yourself a true-to-scale digital copy. 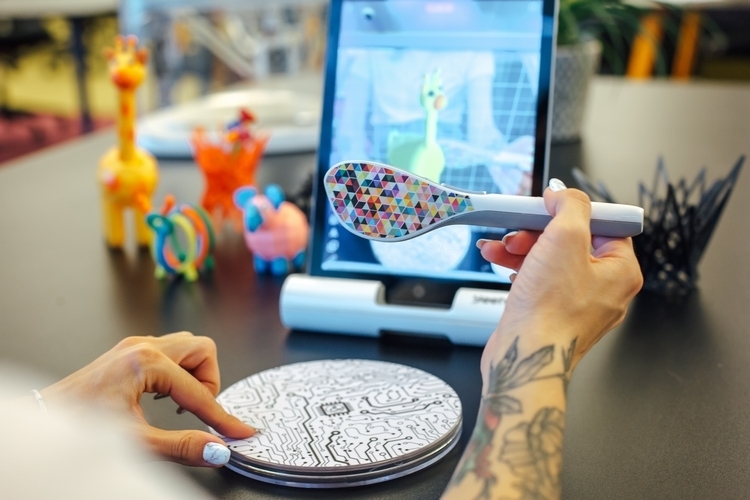 It uses the OpenGL 3D engine, by the way, with support for STL, OBJ+MTL file formats. The app is available on both iOS and Android, provided the phone’s camera is, at least, 1.3-megapixels.

A Kickstarter campaign is currently running for the Yeehaw Wand. You can reserve a unit for pledges starting at $99.