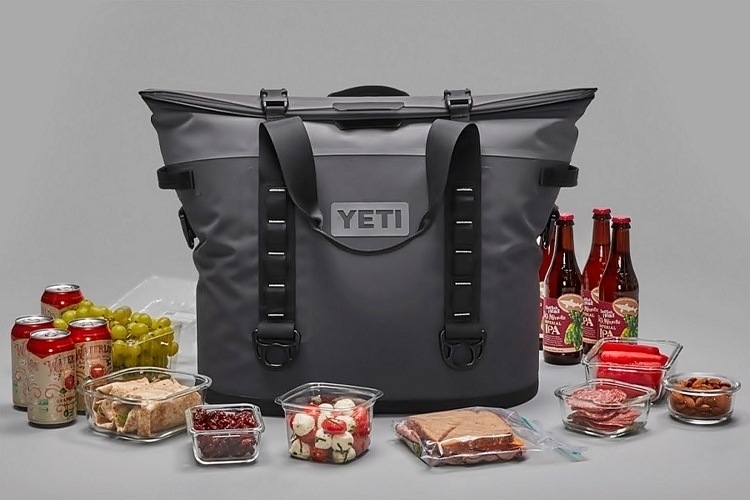 When it comes to soft coolers, the YETI Hopper has long made for one of the best offerings in the market, with its easy-to-carry form factor and multi-day insulation. With soft coolers still being pretty new, though, we’re continually seeing small improvements that make a significant difference. That’s exactly the case with the YETI Hopper M30, the latest magnet-reinforced iteration of the outfit’s soft cooler.

We know, what the heck do magnets have to do with a cooler? That’s what we thought, too. Except, YETI did otherwise, resulting in a soft cooler that’s, arguably, the most efficient as far as giving you access to all the cool beverages it contains. 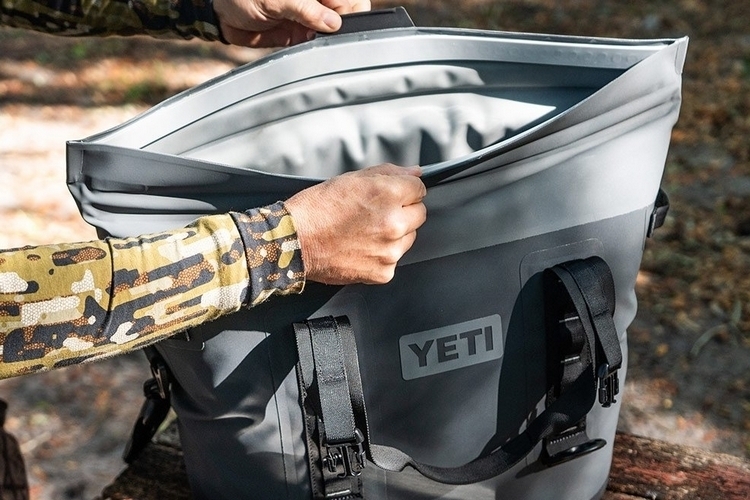 The YETI Hopper M30 uses magnets for the cooler’s closure. That’s right, no more pulling a zipper over and over, as the magnetic opening allows you to get a beverage by simply dragging on one side, reaching in to grab a drink, and simply snapping the magnetic closure to shut it close. How good will magnets work compared to zippers? According to Yeti, it’s just as capable, as their closure also boasts a leak-resistant seal, which means this is likely to hold in both water and temperature at the same capacity as their older zipper-equipped predecessors. In fact, it might even prove better, as the new closure enables them to place the insulation higher in the cooler, which, the outfit believes, will help improve its thermal properties.

Of course, even a strong magnet closure can accidentally come off when you toss the bag into the boot of the car, pass it around, or leave it in the truck bed on the way to camp, so the two sides of the bag can be secured with buckles to reinforce the magnet’s hold. It uses the same closed-cell foam insulation as previous versions of the Hopper, so it should manage to keep ice with the same multi-day capability. Of course, it also means it will retain ice for a fraction of the time compared to traditional ice boxes, which, truth be told, is an acceptable compromise for the convenience that a cooler you can carry like a shoulder bag brings to your stash. 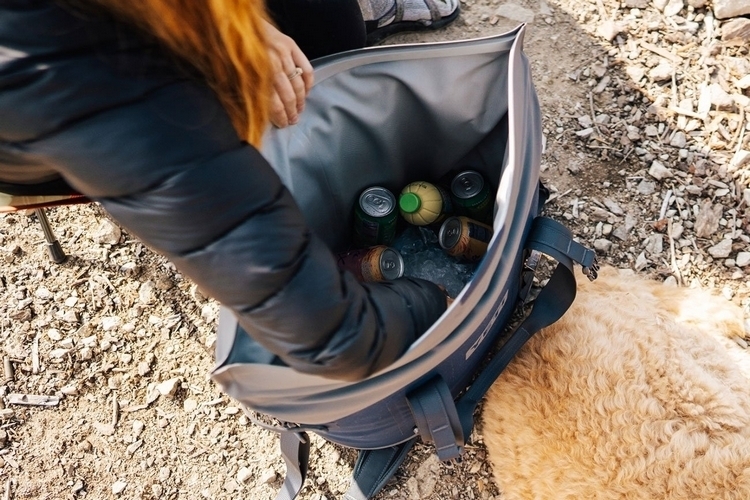 The YETI Hopper M30 is actually a pretty big cooler coming in at 25 x 17.5 x 12 inches (width x height x depth), with a 30-quart capacity. According to the outfit, this equates to the ability to hold up to 20 beverage cans with a good heap of ice, allowing you to load it with a generous supply of refreshments. Outside, it’s made with a high-density fabric called Dryhide that can resist mildew, punctures, and UV rays while being completely waterproof, while the inner section has a leakproof liner and RF welded seams to contain water completely. 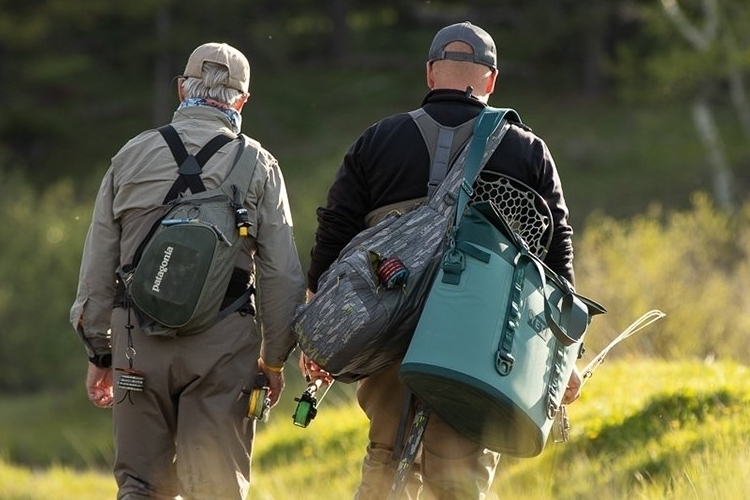 It comes with MOLLE attachment points, in case you want to attach any MOLLE-compatible bags and accessories you have in your gear stash. Three colorways are available: navy, river green, and charcoal.