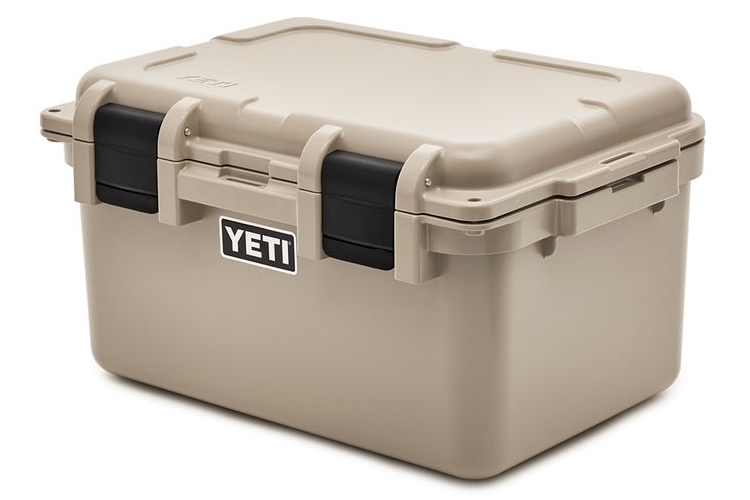 Yes, it looks like a cooler. It’s even made by Yeti, which is one of the biggest cooler manufacturers in the market. Despite that, the Yeti Loadout GoBox 30 isn’t an ice box to chill your beers and sodas. Instead, it’s a gear box for carrying tools, equipment, and supplies that bears the same indestructible construction as the outfit’s vaunted coolers.

That’s right, Yeti made a toolbox that looks like a cooler. Sure, you can probably use your Yeti cooler as a toolbox in a pinch, but that would leave you with no option for carrying beer, which, let’s be honest, is unacceptable, regardless of what activity you’re doing. To make things simple, this thing carries your gear while the cooler chills all your beer. And all is well with the world. 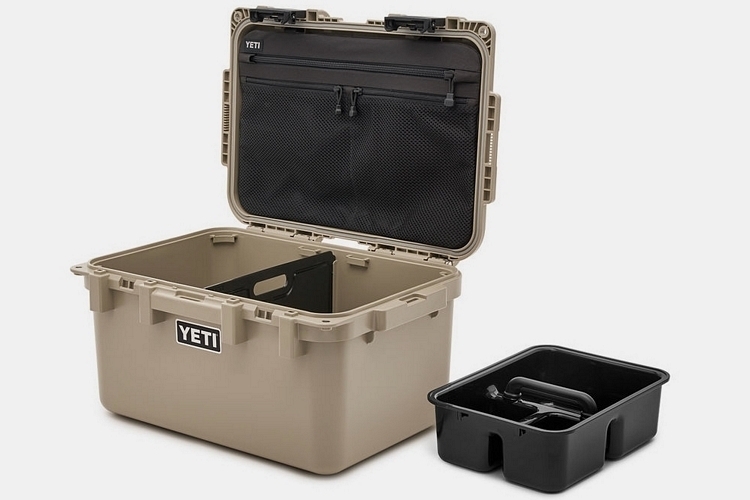 The Yeti Loadout GoBox 30is a gear case done up with the same general design as the outfit’s popular coolers. That means, it inherits the roto-molded construction that leaves it seamless and very resistant to heavy impact, rendering it nearly indestructible. It’s weatherproof, too, so you can leave it out in both sweltering heat and biting cold without incurring damage. Whether you’re bringing the gear box to a fishing trip, a hunting trip, or a construction site, that durable construction means this should hold up to any challenges it encounters all throughout its stay.

Aside from its stand-up-to-anything construction, the gear box is also fully waterproof and dustproof, ensuring your gear won’t get wet in the event that it rains nor will they be full of dust by the time you arrive at your destination. Seriously, it’s the same impenetrable box as one of the outfit’s coolers – just without the insulation that keeps the content’s temperature at a steady level. 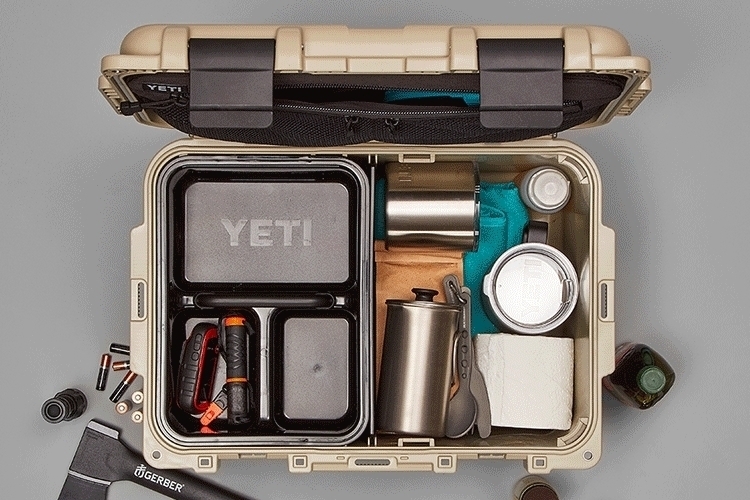 The Yeti Loadout GoBox 30 has a 30-liter capacity, which should be enough to hold a good amount of tools and equipment, depending on what activity you’re planning to embark on. Sure, there’s no way it will hold fishing rods and hunting rifles, but anything that can fit within its dimensions (20.5 x 11.1 x 14.6 inches, width x height x depth) should be fair game. It has a wide open main compartment that you can dump all your gear into, although it also comes with a divider that you can place right smack in the middle to create two separate chambers.  There’s also a bundled caddy for small items (you can place it at the top of the main compartment) and zippered pockets under the lid for even more organization options. 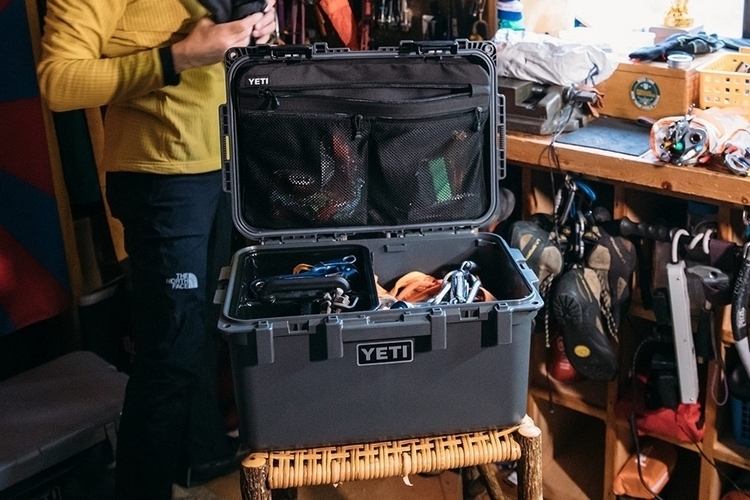 Like Yeti’s coolers, it comes with handles on the sides for carrying with two hands, as well as locking lids to make sure it doesn’t accidentally open and scatter your gear in a mess during transit. It comes in three colors: white, tan, and charcoal.

Only one size will be available for the Yeti Loadout GoBox on launch. We do expect them to introduce both larger and smaller models down the line, though, as we imagine these things will sell pretty well.