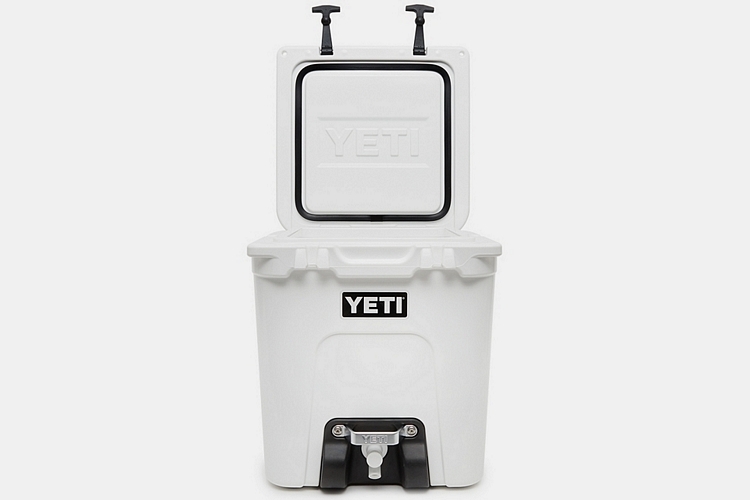 When you go car camping, you probably bring a water jug along, as it simplifies the whole process of keeping clean water at camp. If you have ice in the cooler, you can even throw some in to enjoy cold refreshments on the fly. It would be nice, though, if those same water jugs can keep our drinks cold for more than a couple of hours at a time. That’s what Yeti brings with the Silo 6G.

A water jug built like one of Yeti’s coolers, the container is fitted with the same powerful insulation, allowing it to keep your drinks on ice for extended periods of time. That means, cold water all day and probably the next day, too, making life on the trail just a little more comfortable. 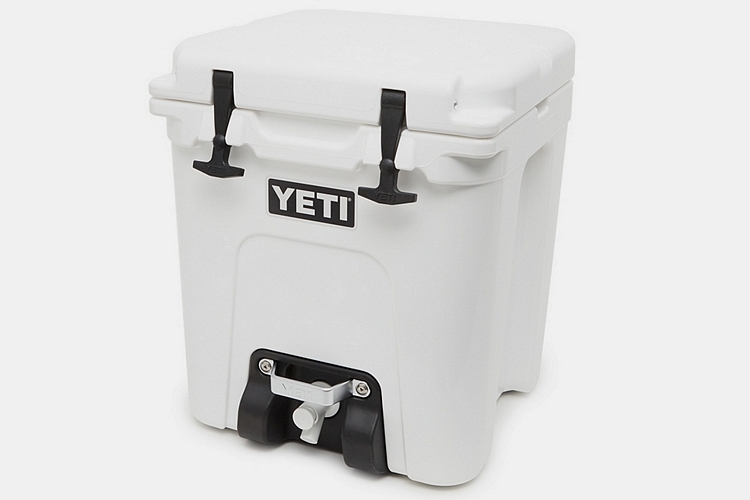 The Yeti Silo 6G looks just like one of the outfit’s coolers, albeit with a profile that’s tall instead of wide, similar to traditional water jugs. Unlike coolers, it’s got a spigot at the bottom that, according to the outfit, will enable a fast flow rate, so you can fill up your canteens, cups, and water bottles within a short period of time. As the name implies, it can hold up to six gallons of refreshments, allowing you to fill it with enough water to quench the thirst of everyone in your group.

Because it’s built like one of the outfit’s over-engineered coolers, it’s covered in an extra-thick shell made from rotomolded plastic, allowing it to withstand drops and bumps for downright indestructible function. That shell comprising the walls and lid are filled with two inches of pressure-injected polyurethane foam to provide the necessary insulation for multi-day ice retention, so it can keep your drinks on ice for far longer than a standard jug. 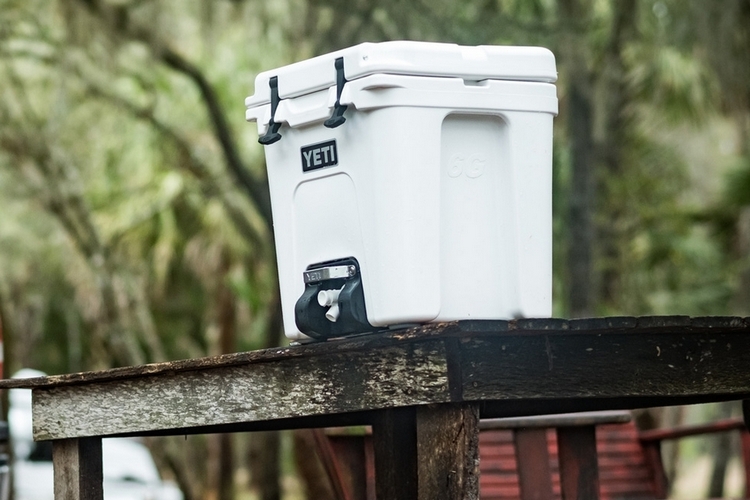 The Yeti Silo 6G measures 15.6 x 18 x 15.5 inches, which sounds far too big for a water jug designed to hold six gallons. Well, you can thank the indestructible build and exceptional insulation for that, which definitely caused the container to gain a lot of size. Oh yeah, it also weighs a lot, tipping the scales at 16.5 pounds without anything inside. That size means it’s a little more inconvenient to bring along, whether you’re camping in the trails, tailgating at the parking lot, or barbecuing at a park, although getting to enjoy cold drinks for extended periods does seem like a worthy trade-off. 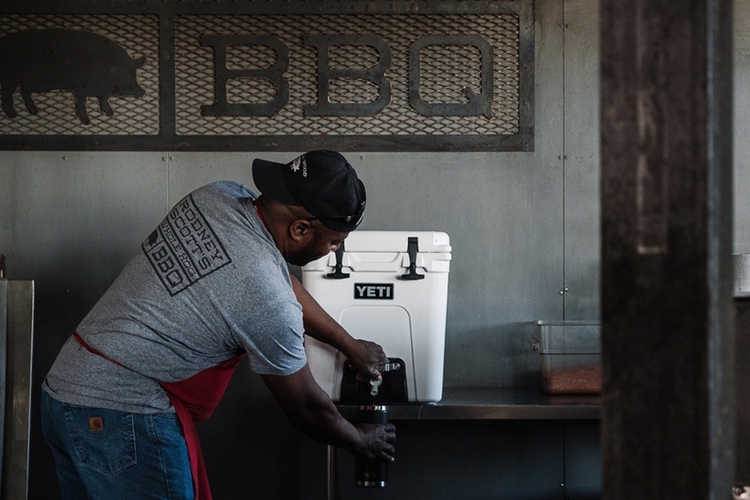 A cooler-style lid means you can dump drinks and ice inside easily, while a freezer-quality gasket lines the length of the lid, locking in the cold temperatures while blocking out hot air. There’s a steel handle on top making it easy to carry one-handed for moving from spot to spot, while handles on the lip allow two-handed transport, whether by one person or two people. Other features include two interlocking hinge pins that, the outfit claims, are downright unbreakable, while T-rex latches keeping the lid shut in a secure manner.