Your Very Own Semi-Robotic Doppleganger 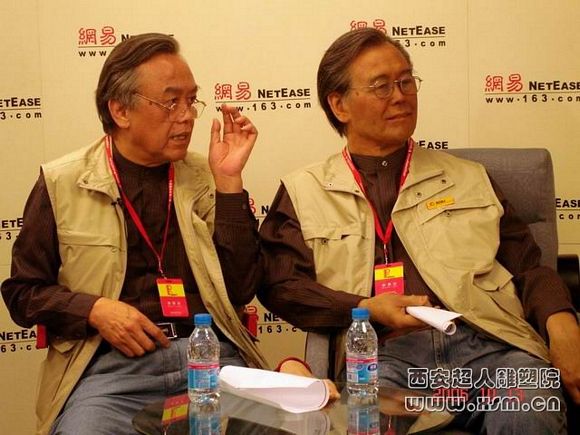 Want to have your own brainless android twin?  I’m not sure how much it will cost to commission your likeness with the Xian Chaoren Sculpture Research Institute in China, but you have to admit, there’s something amazing with their semi-robotic doppelganger creations.

Rated as a Model Company by the Shaanxi Provincial Department of Arts, the company produces simulated silica gel sculptures based on real people, which are touted to feature a level of artistry and craftsmanship that are among the most advanced in the world.  Instead of leaving them as stationary figures, the replicas can reportedly even perform a few very basic actions (like moving their eyes). 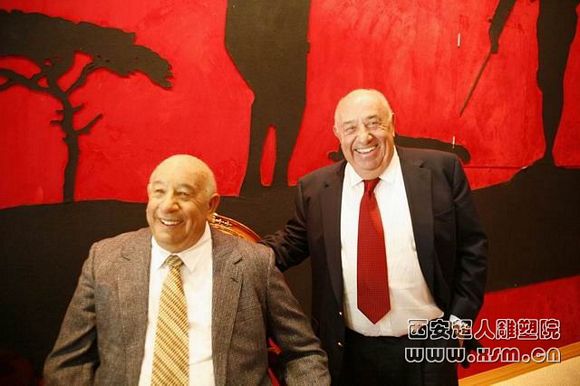 From the photos, there’s very little to tell the models apart from their real-life counterparts.  Hell, I can’t even figure out which is which.  They seem to be able to replicate minute details very well, including skin, hair and facial lines.  If you found the Godfather action figure a little creepy – this brings the concept to a whole new level. 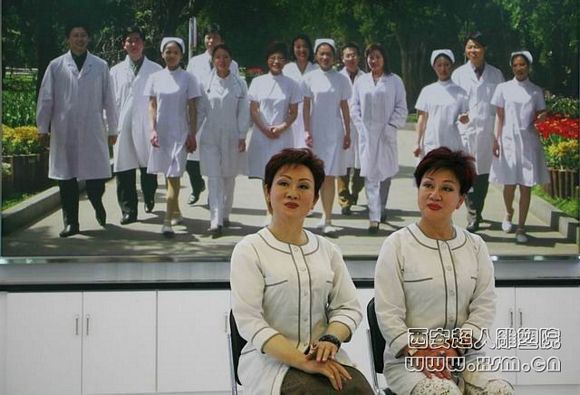 Apparently, the creations are very popular among museums and exhibitions, as well as a few moneyed folks who’d like to have themselves immortalized in some form.  Now, if they can make these things walk, that would really take the cake.  Can you say Doppelganger Robot Army?