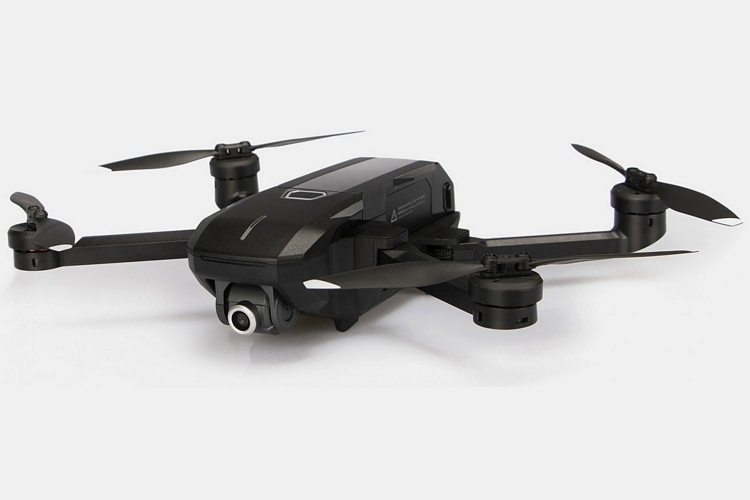 If you want a 4K drone with voice control, collapsible arms, and all sorts of advanced features, you’ll typically expect to spend somewhere hovering at $1,000. It’s been that way for the past year or so. Well, that changes soon with the Yuneec Mantis Q, a quadcopter that bundles all those capabilities for half the usual price.

Blurring the line between budget drones and powerful consumer quadcopters, the device packs a laundry list of features you’ll typically find in more expensive fare, making it a really attractive option for folks looking to pick up a modern drone at an affordable price point. 4K video? Check. Collapsible design for easy portability? Check. Non-traditional controls, including voice and gestures? Check and check. Simply put, this thing packs a lot for the price. 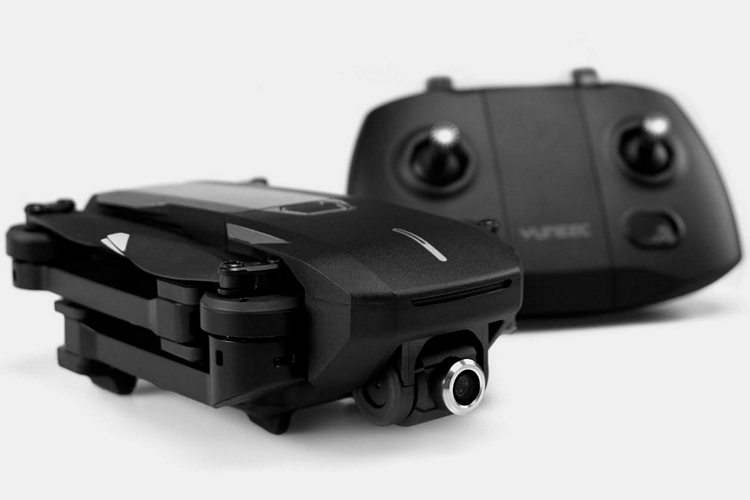 The Yuneec Mantis Q has an integrated 13-megapixel camera that can shoot 4K videos at 30 fps and 1080p at 60 fps, although the electronic image stabilization is only available for 1080p and below. That’s right, stabilization is strictly electronic, so it’s not going to capture aerial shots with the same steady focus as one of DJI’s more expensive flyers, which come fitted with multi-axis gimbals for stabilizing shots. Camera specs include a 117-degree field of view, a 110-degree tilt range, and an equivalent focal range of 21.5mm.

It has both sonar and infrared sensors to help inform its self-stabilization during flight, with a function that’s sophisticated enough to allow it to fly safely indoors. That’s right, you don’t even have to leave the house to enjoy this thing, so you can use it to take selfies at home instead of having to bust out your smartphone like everyone else. Because of the lack of motorized stabilization, the battery is able to stretch its charge for up to 33 minutes of flight time, so you can capture over an hour of footage with just two batteries in tow. 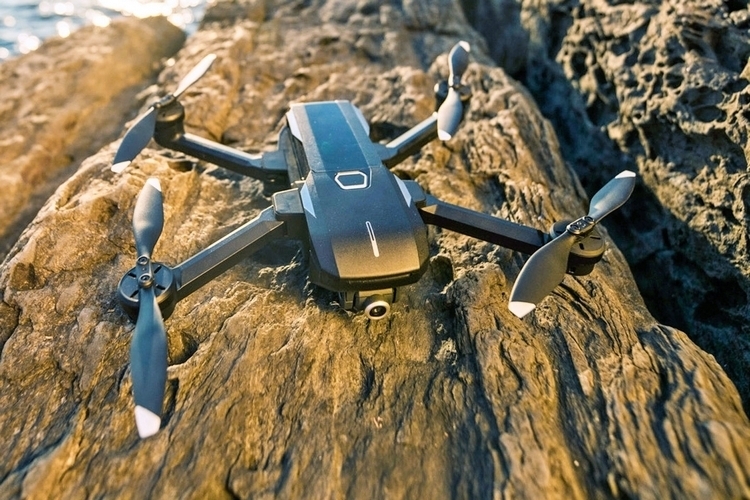 The Yuneec Mantis Q comes with both voice control and gesture control, both of which should be really useful when flying the drone indoors. According to the outfit, it can automatically respond to commands like “Wake up,” “Take off,” “Return home,” “Take a picture,” “Record a video,” and “Take a selfie,” among others. It has face detection, by the way, so it will know who’s picture to take whenever you command it to shoot a selfie. We’re not sure if you’re supposed to talk to the drone or the app, but we’re guessing it’s the former. In gesture control mode, you simply wave your hand at the drone to make it take a picture, basically turning it into an automatic camera every time you’re starving for attention. 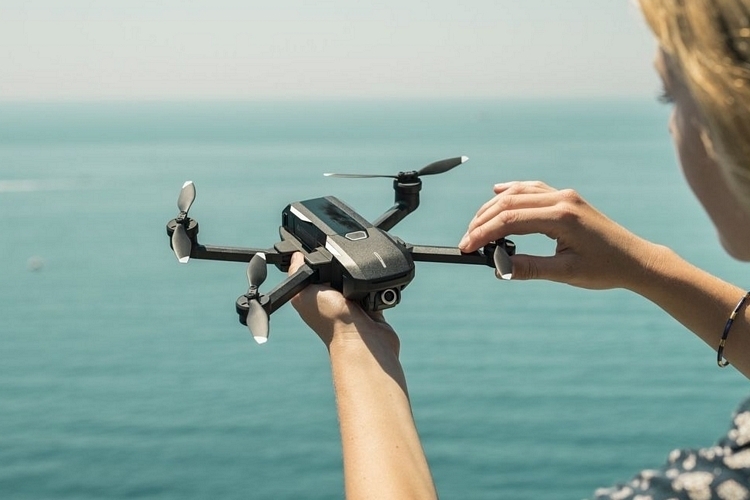 A Sport Mode allows the drone to run at maximum speeds of 44 miles per hour, which is pretty impressive for what’s essentially a budget drone. All real time captures from the drone’s camera can be streamed on the companion app with a latency of less than 200ms. When folded, by the way, the drone measures just 6.6 x 3.8 x 2.2. inches, making it incredibly easy to keep in a backpack.

Now available for preorder, the Yuneec Mantis Q is priced at $499.99.