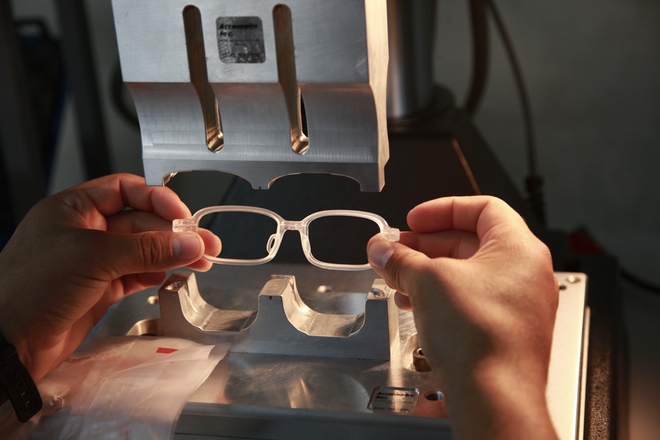 American designer Yves Béhar, that dude responsible for the OLPC, has set his sights on a new project: cheap glasses. The goal this time around is to build 400,000 pairs of eyeglasses per year, for distribution to Mexican schoolchildren who need them.

Together with Mexican company Augen, Béhar will be providing the spectacles free under the See Well To Learn Better banner. According to their numbers, an estimated 70% of schoolchildren in states such as Morelos, Sonora and Chiapas require glasses just to read the blackboard, with 11% having trouble learning simply because they could not properly read due to bad eyesight, making the new project an urgent necessity in those parts of the world. 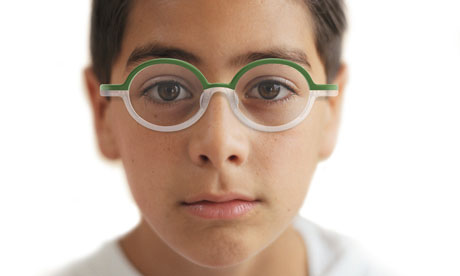 Béhar’s glasses aren’t only cheap, he made sure it did not compromise on quality, strength and style. The result is a lightweight and durable frame featuring a unique design that splits horizontally, with the two parts sonically welded at the nose bridge and screwed along the ends. Not only does the solution allow for easier fitting of lenses into the frames, it lets children customize the specs by choosing the top and bottom parts too.

Incorporating a way for the children to customize the frame is probably one of the most brilliant solutions here. Most kids hate glasses, especially dorky ones. Letting the children take a stab at picking parts adds a little participation in the process, one that is likely to make the product more meaningful for them.

The current plan is to have optometrists working with See Well To Learn Better manage the distribution of the glasses, traveling to schools, testing the children and placing the orders.