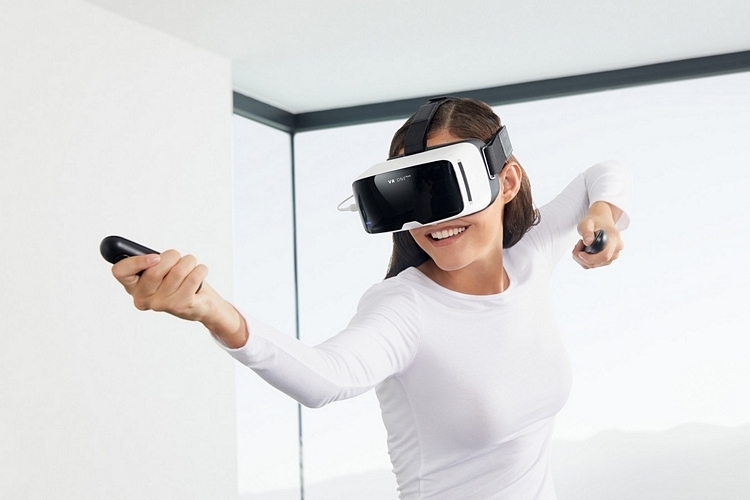 Mobile VR setups are great for a variety of reasons, mainly because they’re highly affordable while allowing you to immerse yourself in VR without being tethered to a bulky PC. Problem is, they’re sorely lacking in terms of processing power, making their output a far cry from what you can get out of a PC-based system. Plus, you can’t play SteamVR on a mobile platform, severely your options in VR gaming. The Zeiss VR One Connect changes that. 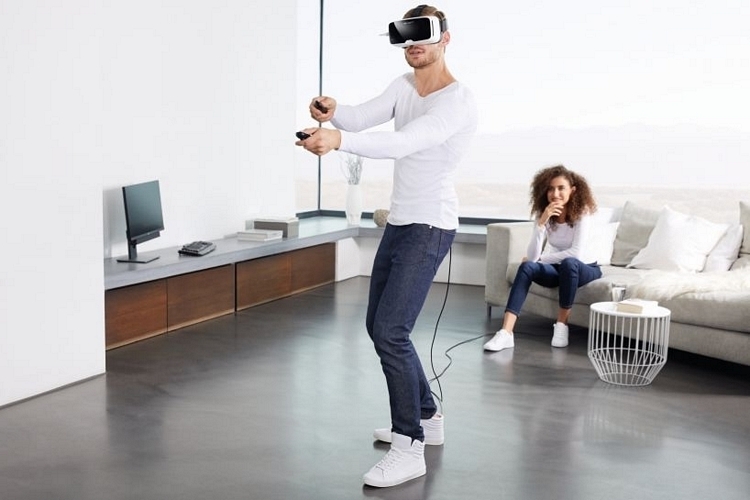 While the Zeiss VR One Connect eliminates the need to purchase an expensive VR headset like the Oculus Rift or the HTC Vive, it will still require one expensive investment: a VR-capable gaming PC. If you can swing that, then you have everything you need to get started. Software on both the PC and the smartphone do most of the work, as far as the graphics are concerned, while a pair of controllers allow you to interact with the game similar to how you would using more expensive VR systems.

To get started, simply place your smartphone inside your VR headset, connect the phone to the PC using a USB cable (your headset needs to leave the microUSB slot accessible), and install all the necessary software. That’s it. From there, you can get started playing, with software on the PC doing all the graphical grunt work before sending it to the smartphone for flashing onto the screen. Do note, the phone will need to be connected to the PC via USB the entire time you play, so you’ll have to deal with wires and the potential accidents they’re likely to facilitate. Hopefully, they’ll come up with a wireless version soon enough.

For interacting with the game, Zeiss VR One Connect uses the smartphone’s built-in motion sensors and the two controllers, which can track 3DoF motion (three degrees of freedom) using an inertial sensor. Positional tracking isn’t supported, so you can’t move around the room and expect your character to do the same. No word on what smartphones are supported, by the way, although we’re guessing if you have a relatively new one from the past year, you should be good to go. 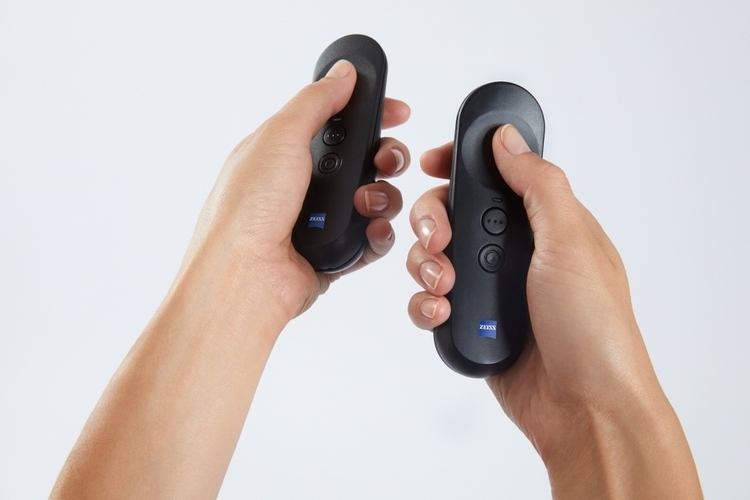 As you can imagine, the big selling point here is the fact that the system will be much more affordable than PC-based VR headsets, which when you factor in the cost of controllers, can raise the price close to four figures. The Zeiss VR One Connect bundle, in comparison, will cost just $129 when it goes on sale sometime in the fourth quarter. It will include the Zeiss VR One headset, a pair of handheld controllers, all the necessary software, and, hopefully, a long ass USB cable.