VR For The Masses: Zeiss VR One Is A $99 Smartphone-Based VR Headset 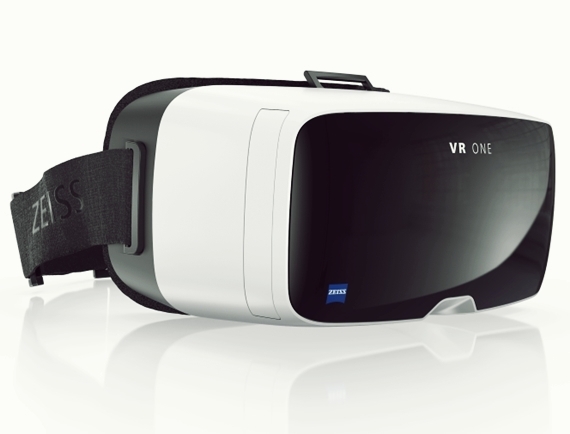 Based on feedback from everyone who’s played around with the Oculus Rift, it might indeed be the future of VR.  Or it might also be Sony and their upcoming Project Morpheus, which we’ve been hearing huge things about.  But that’s the future.  For the next year or so, VR might very well belong to the Gear VR and the Google VR Headsets of the world.  Well, here’s another one of the lot: the Carl Zeiss VR One.

Yes, that Carl Zeiss, which makes lenses for some of the best smartphone cameras around.  Yes, they’re dipping their toes on VR now, which isn’t really that far-out, considering they’re an optics company and one of the challenges of VR is ensuring the viewing mechanisms work. 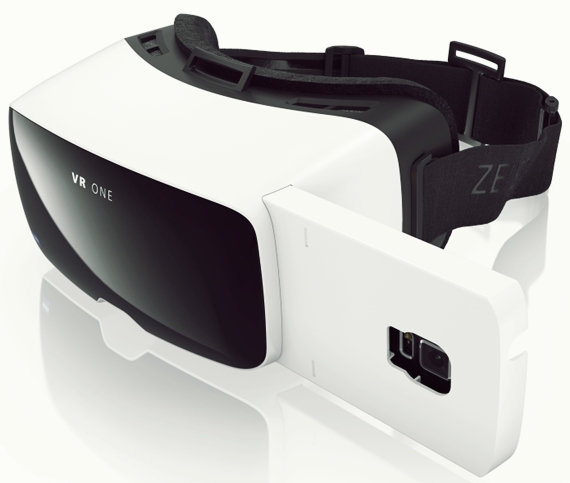 Like existing smartphone-based VR headsets, the Zeiss VR One has a slot, sized to accommodate a smartphone.  In this case, it can take devices with screens between 4.7 and 5.2 inches, although you’ll need a special adapter tray for each individual phone model.  To use it, you place the phone on the tray then insert it on the designated slot at the side of the viewer.  Upon launch, only trays for the iPhone 6 and the Samsung Galaxy S5 will be available, with no word yet on what other handsets are going to get future support. 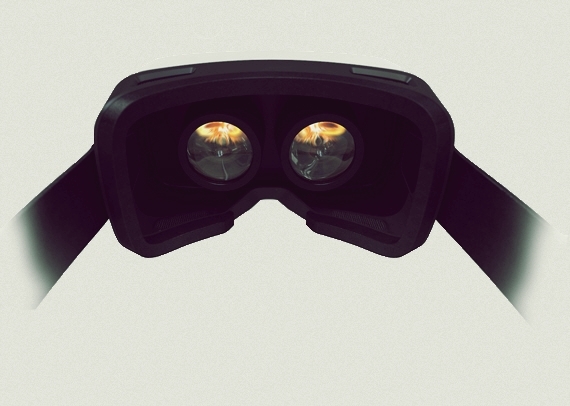 Zeiss will have two VR apps on the market upon launch of the device, with an open-source SDK for both Android and IOS available to developers who want to create their own apps.  The success of this, of course, will depend upon developer support, but with similar options either exclusive to a specific phone (the Gear VR) or DIY (Google’s headset), it just might have a shot.

Now available for preorder, the Zeiss VR One is scheduled to ship this coming December.  Price is $99.