Zelectric Bug Turns The Classic Beetle Into A Zero-Emission Ride 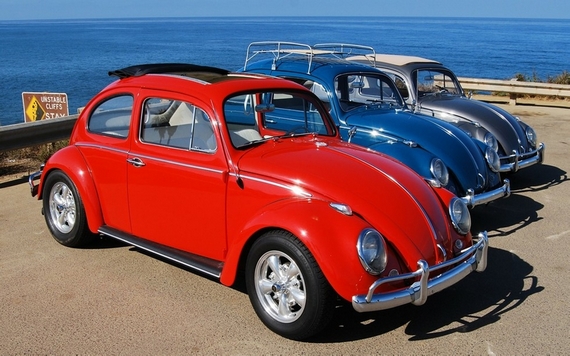 The early Beetle will probably stand as among the most iconic automobiles in the history of Earthly civilization and continue to be celebrated by future generations in mankind’s new settlements on other habitable planets.  Sorry, new Beetles.  While our planet remains habitable and the apocalypse remains a far-flung nightmare only to be exploited by Hollywood for our entertainment, though, you can continue to celebrate the wonder of Volkswagen’s classic with the Zelectric Bug.

Made by Zelectric Motors, it’s a Volkswagen Type 1 retrofitted with an electric drivetrain.  Which makes sense, since nobody collects the Bug for its incredible engine anyway, so might as well make it level up your environmental street cred to go with all the Plug and Play Solar Panels lined up in the roof of your home. 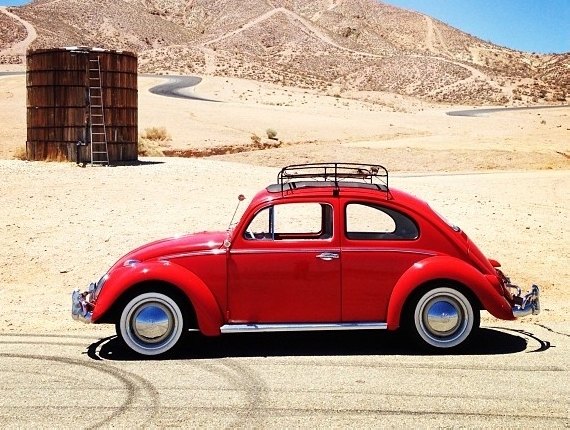 For the Zelectric Bug, they use Volkswagen Type 1s from 1958 to 1966 (they source their own donor vehicles), when models came out that the outfit believes to be the most drivable (they can handle the increased 110 pound-feet of torque from the new drivetrain), all while being highly sought after among collectors.  The simplicity of the cars’ design and their light weight also lend them well to the kind of modifications required.  As such, the only metal modification they need to perform is to drill some holes under the back seat to accommodate wiring, leaving the rest of the car completely intact. 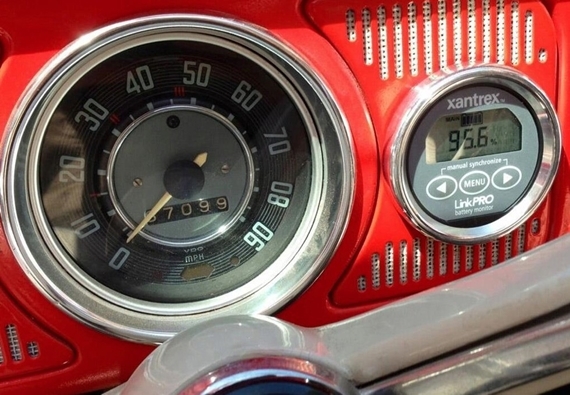 Each converted plug-in Bug will come with a range of up to 110 miles, with top speeds of over 80 mph.  Battery life is rated to last for 160,000 miles (estimated at around 15 years with average use).  Each one will get a stock rebuilt transmission, full sound deadening, front disc brakes, heavy duty shocks and sway bars, LED head and tail lights, and a Digital eFuel Gauge for monitoring battery levels.