Zelos Abyss Bronze Is A Dive Watch You Can Take 10,000 Feet Underwater 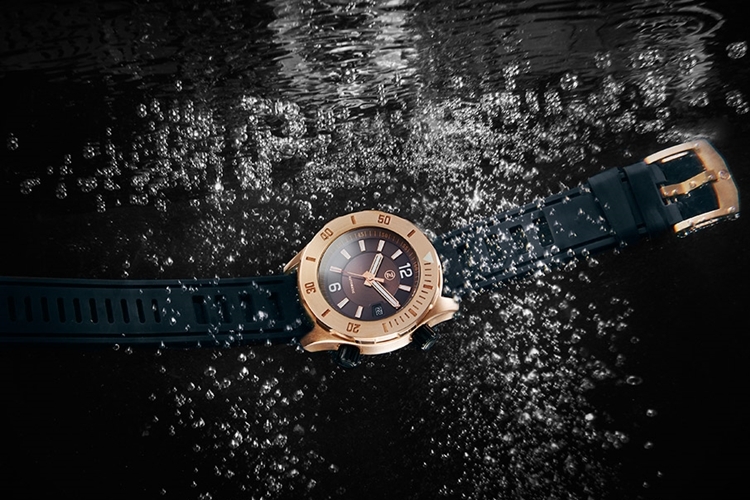 Sure, the Abyss 3000M Bronze isn’t the kind of watch that’s going to wear well under the cuff of your oxfords. If you’re in the market for a fine-looking timepiece that you can take when exploring the depths of the ocean, however, it’s exactly the thing to have around your wrist.

Made by Zelos, it’s a dive watch that pairs stylish design with some serious performance chops underwater. How serious? About as serious as a monk in prayer, as it has the ability to survive the nasty pressures at depths of up to 3,000 meters (close to 10,000 feet), ensuring even Aquaman can wear the darn thing to battle Submariner and Spongebob in Atlantis if he wanted to. 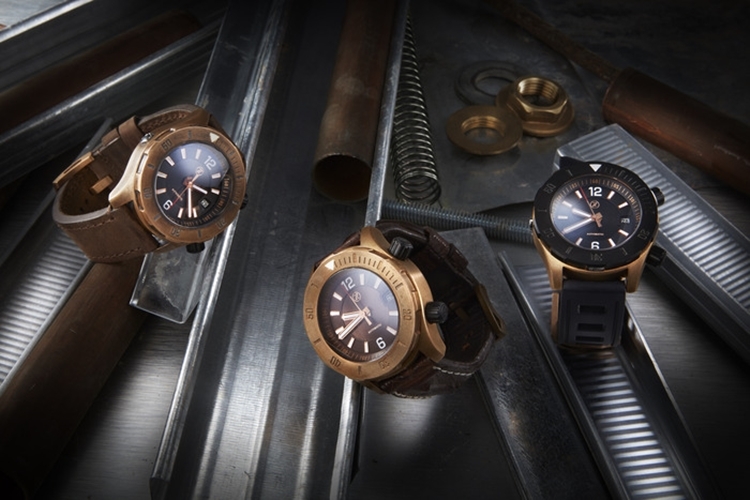 As the name implies, the Zelos Abyss Bronze is enclosed in a marine-grade bronze watch case, with a dual crown setup that includes an inner rotating bezel. To enable the crazy water resistance, the case is thick and double-domed, measuring 43 mm in diameter, 51.5 mm lug to lug, and 18 mm thick, which is massive for a dress watch but perfectly fine for the kind of thing you’ll wear when exploring sunken ships, hunting for pirate treasure, or wrestling Great Whites (hopefully, you get to battle a real shark, not a submersible that looks like a shark, like last time). Plus, it’s nice enough to pair great with less-formal threads, making it suitable for a night out at the bar, charming the ladies in the beach, and island-hopping on a yacht. Other features include a sapphire crystal glass cover, Superluminova markers and hands, five gaskets on each crown, and Citizen Miyota 9015 movement. 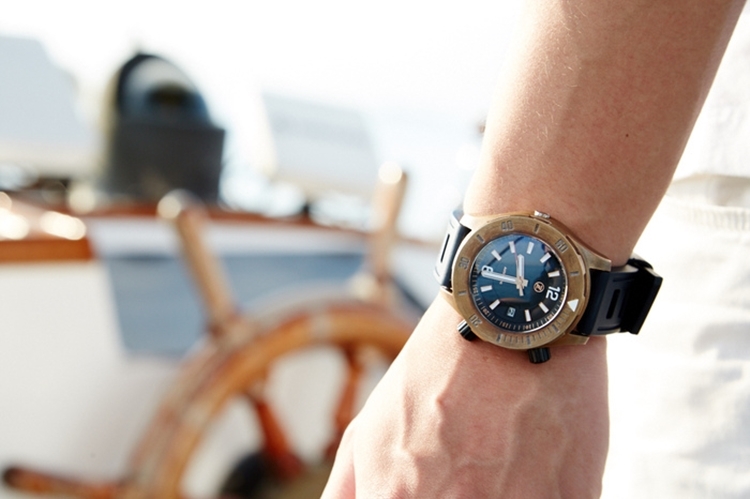 While Zelos isn’t a new company (this is their third watch model), they are running a Kickstarter campaign to collect preorders for the Abyss 3000M Bronze. Pledges to reserve a unit starts at $699. 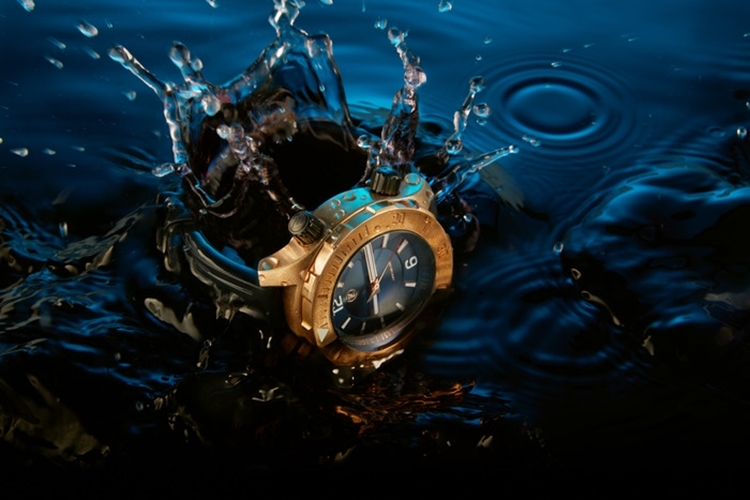