Zen Mount Can Hold Your Tablet, Serve As A Laptop Desk, And Even Work As A Camera Slider 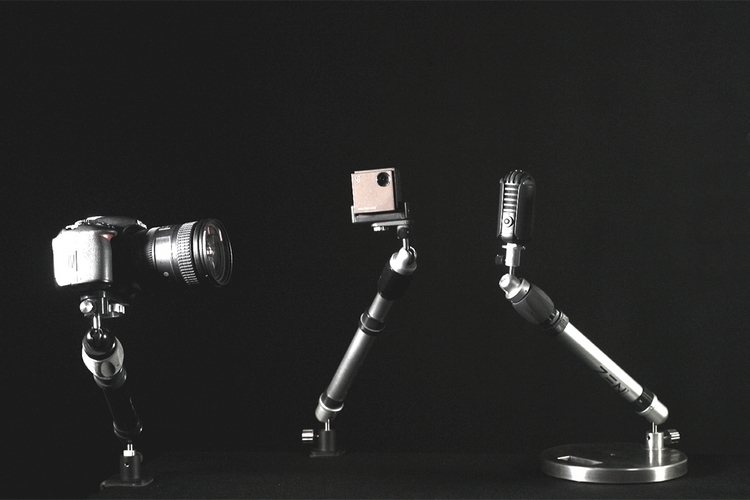 You use a tripod to steady your camera, a stand to elevate your laptop, and a mount to hold your tablet close to you so you can read the recipe while cooking. Why not just make one contraption that can do all that? That’s the idea behind the Zen Mount, a universal mount designed to work with all your gadgets.

That’s right, one product for all your gadget-mounting needs. Granted, it uses a variety of swappable components to function with varying devices, so you’ll still have multiple items to keep in the drawer, although the fact that you’ll be using just one rig for everything definitely simplifies your setup. 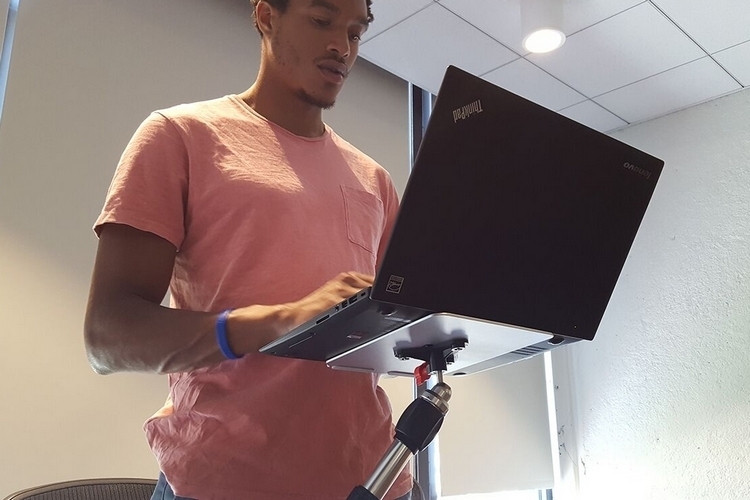 The main component of the Zen Mount is a telescoping arm that measures 14 inches when retracted, all while extending up to 19 inches. Each end of the arm comes with a connector held by ball joints that enable it to pan, tilt, and swivel onto any direction while locking securely in place when needed. You can use the arm as a selfie stick on its own, by the way, although to get the most out of it, you will need to pair it with a base and an adapter to complete the setup.

Three types of bases are available for now. There’s a c-clamp that lets you attach the arm to the edges of tables, counters, and rails, as well as a pole clamp for securing it to posts and similarly-shaped structures.  For a more permanent setup, they also have a fixed base that you can secure onto a spot using a quarter of screws. According to the outfit, they also plan to release a weight base that will let you set it down on any surface, although that won’t be coming until much later. Alternatively, you can probably screw down the fixed base to a heavy piece of wood to get a similar rig. 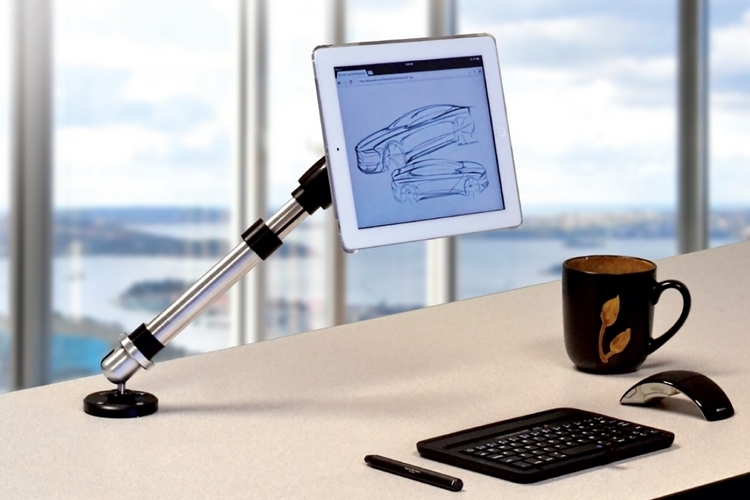 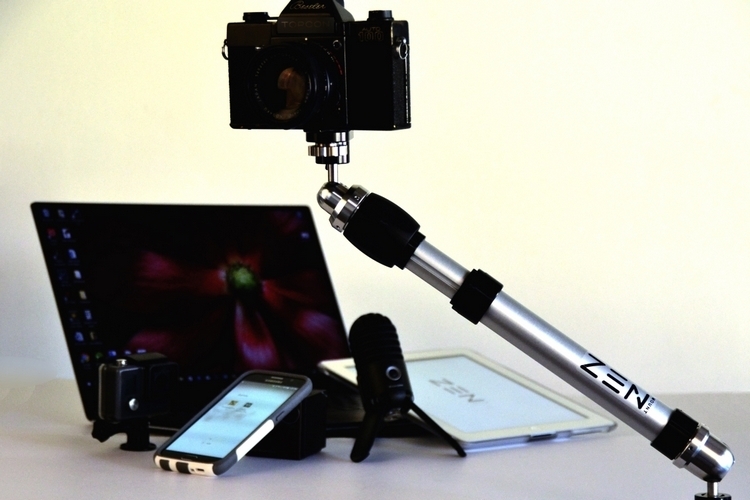 When set up, you can lock the arm in place by simply tightening the knob at the base, allowing you to perform any task hands-free. Loosening that same knob a bit, though, lets you move the arm in a controlled fashion, allowing you to use it like a slider when filming moving shots with your camera. Construction is anodized aluminum for the arm, with the ball joints and internal shaft cut in steel for better strength.

A Kickstarter campaign is currently running for the Zen Mount, You can reserve a unit for pledges starting at $99.