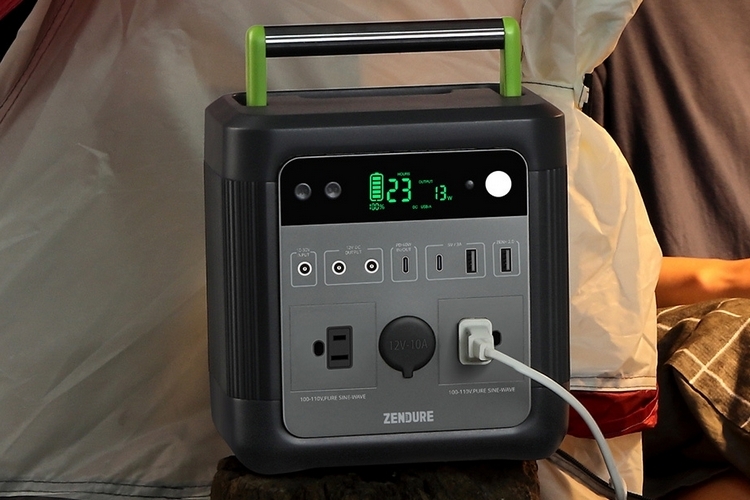 There are plenty of portable AC output power stations out there, ready to keep various appliances running even as you spend your time outdoors. They’re very convenient. The Zendure SuperBase 500 makes its case by coming in at a size that’s more compact than other models out there.

Boasting a size that’s “57 percent smaller than the competition,” the power station measures a compact 7.9 x 8.5 x 5.5 inches (width x height x depth), making it small enough to easily carry by hand, squeeze in the boot of the car, or even stuff in a pack when you’re going on foot. This makes it especially convenient to bring along, whether you’re camping, tailgating, or just hanging out with a bunch of friends by the lake, allowing you to enjoy many creature comforts you wouldn’t otherwise be able to power outside the house. 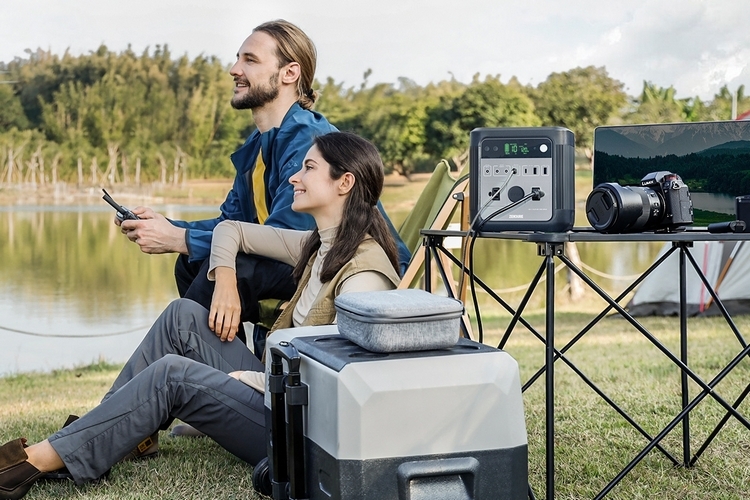 The Zendure SuperBase has an internal battery with a 518Wh capacity, which should hold enough power for a day or two out in the boondocks if you use it moderately. It comes with nine outlets, so you can hook up a whole load of appliances, electronics, and gadgets simultaneously, allowing you to use it in the exact way your needs require. There’s two 600-watt AC outputs, for instance, that you can use to plug in ovens, fans, and mini-fridges, along with two USB-C slots and two USB-A slots for charging a variety of gadgets. Those USB-C slots, by the way, include one that has a 60W output for rapid charging of laptops, smartphones, and other devices. Lastly, it gets two 12V DC outputs and even a 12V cigarette lighter output just to make sure it supports everything you might need to power at any point. 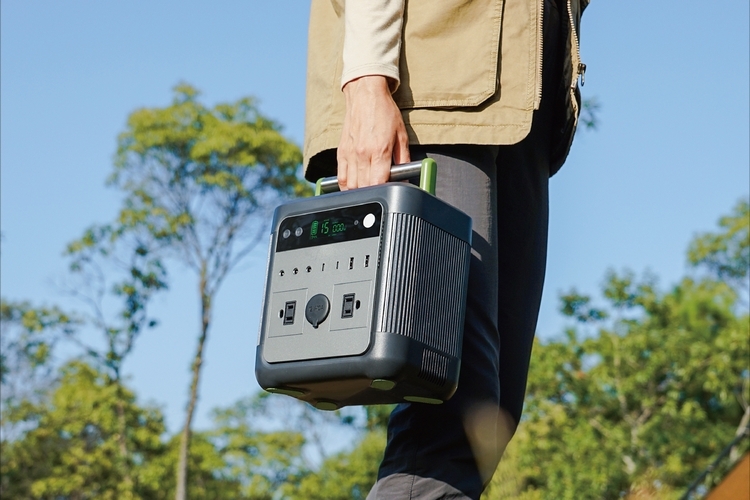 Granted, the 518Wh battery won’t really hold that much power, so you’ll still have to be pretty mindful of your usage, so you don’t deplete it too much. According to the outfit, the battery holds enough charge to power a mini-fridge for 6.3 hours, an electric fan for 18 hours, or an induction cooker for 41 minutes. Alternatively, you can use it to charge most cameras 26 times, most drones 10 times, or a MacBook Air 14 times, as well as power 5W LED string lights for 41 hours if you want to use it to illuminate your surroundings at camp. 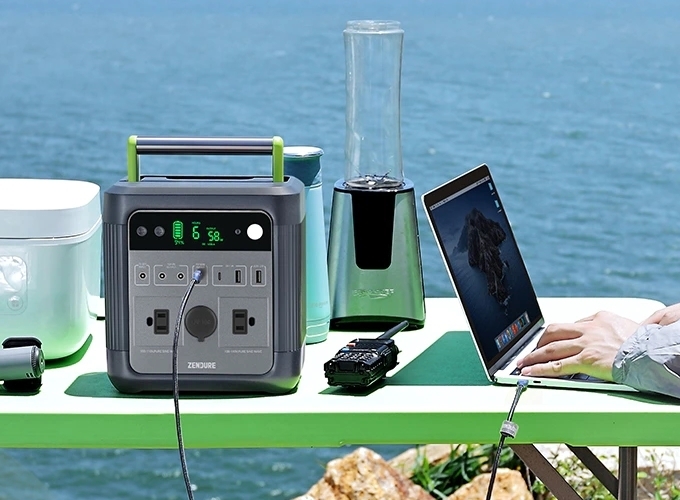 The Zendure SuperBase can be recharged from your home outlets either through the integrated DC input (with built-in AC-to-DC transformer), which charges it fully in 6.5 hours, or the USB-C slot, which tops it up in 10 hours. In fact, you can charge it through both outlets at the same time, which brings down the charging time to an impressively fast 3.5 hours. And yes, it supports charging from solar panels, so you can replenish it even while you’re outdoors. Do note, using solar input will take a lot longer, although, on ideal conditions, the outfit claims it can go from drained to a full charge in around 11 hours when using a 100W solar panel.

A Kickstarter campaign is currently running for the Zendure SuperBase. You can reserve a unit for pledges starting at $459.