Porsches, Lambos, Bugattis — everybody loves ’em. Unless you’re a one-percenter, however, you’re relegated to loving them from afar. What about those who are only moderately well off? Surely, they can’t live their entire lives never having owned a proper supercar. That’s what the Zenos E10 is hoping to remedy. 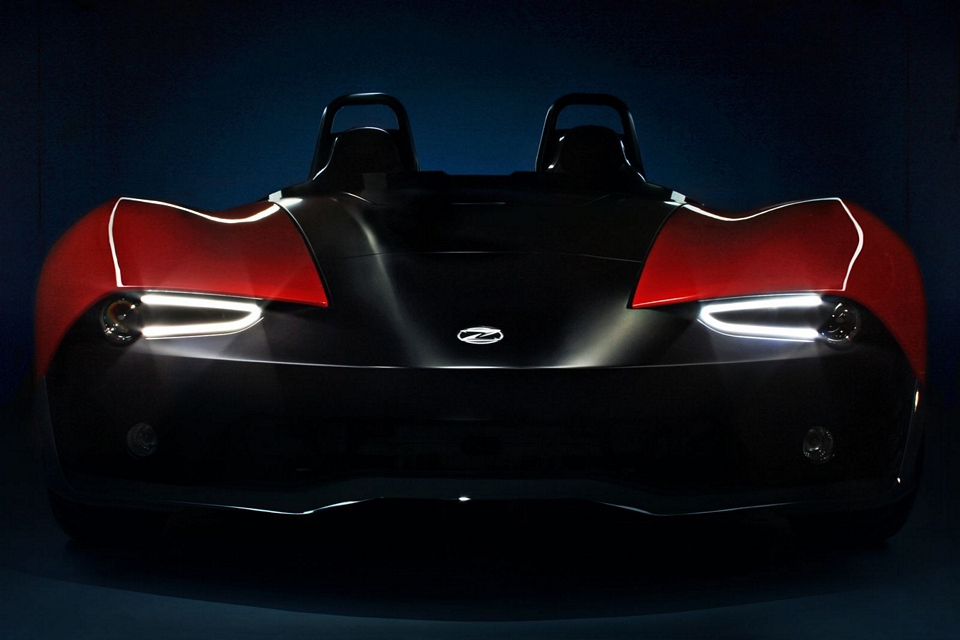 Made by Zenos Cars, it’s the first of three road-legal supercars the company is seeking to bring to market over the next five years. Launched at the Autosport International 2014 in Birmingham, it brings a unique combination of compact size, light weight, and affordable price tag that promises to bring high-performance automobiles to erstwhile modest garages. 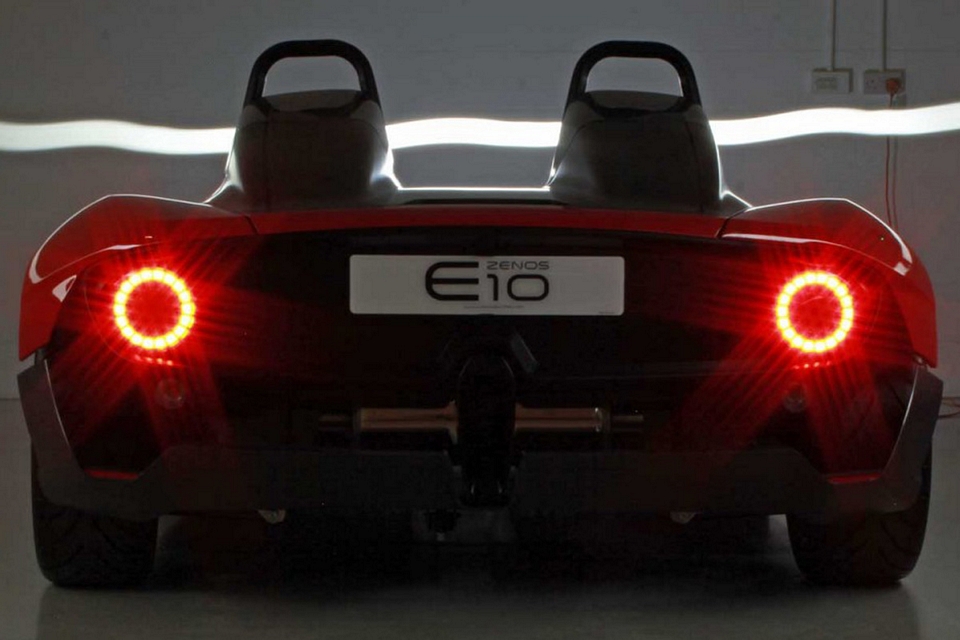 The Zenos E10 is powered by a rear-mounted four-cylinder 2-liter Ford engine that puts out 197 horsepower, taking it to speeds of up to 135 mph and a 0 to 60 acceleration of just 5 seconds. Construction is entirely carbon fiber and aluminum, allowing it to weigh just a shade over 1,400 pounds, giving it a supercar-quality power-to-weight ratio of over 300 hp per ton — a number that’s practically nonexistent in its price range. Just like the Lamborghini Aventador J, there’s no roof and no windshield, so we recommend investing in a good helmet if you have your heart set at actually driving this thing. 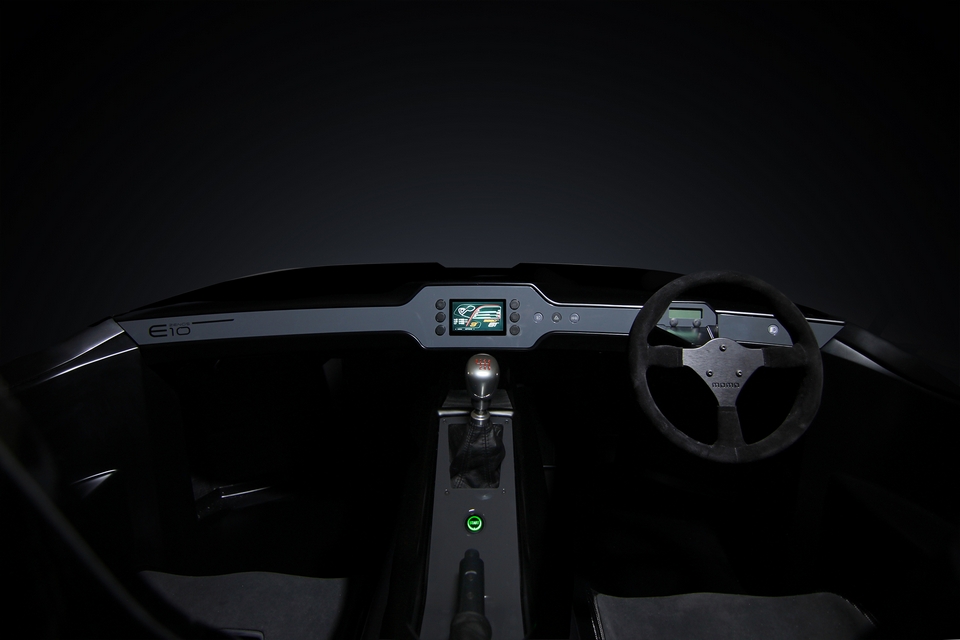 Aesthetically, it looks more like a track beast than a road-faring ride, but it’s definitely attractive enough to command stares while you’re drive down the local streets. Interior can only be best described as minimal, with lightweight composite seatrs, a tiny information display behind the steering wheel, and a smartphone-sized multi-function LCD in the dash. 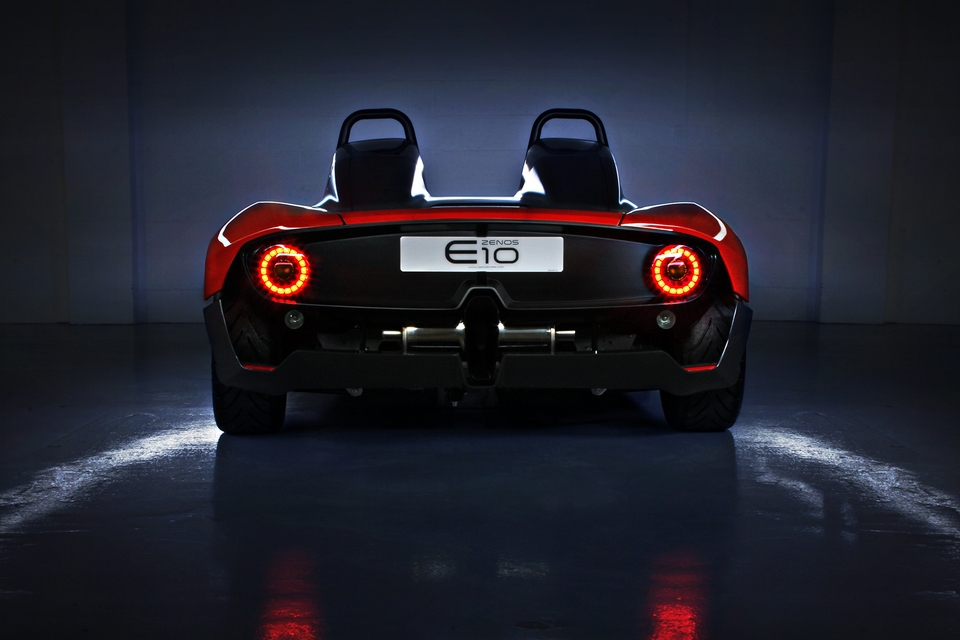