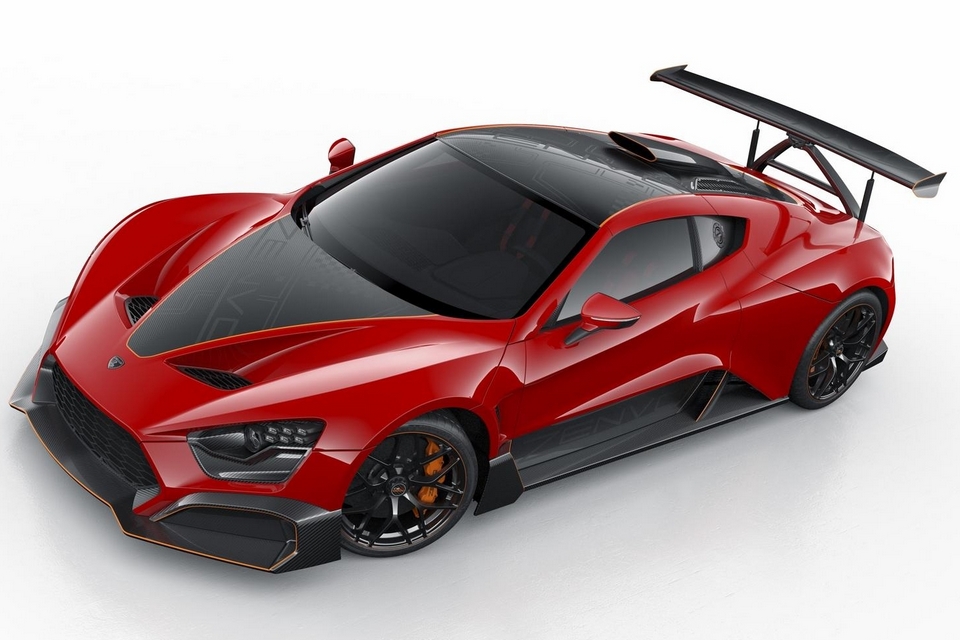 Zenvo may not be the most prominent name when it comes to supercars (that tends to happen when you build no more than five cars a year), but you can’t deny that the low-volume Danish manufacturer produces some legitimate exotics. I mean, what else can you call a vehicle like the Zenvo TSR-S?

Billed as a cross between the outfit’s TS1 GT sports car from 2016 and the track-only TSR from last year, the supercar takes the former’s styling and combines it with the latter’s exhilarating performance, all in a street-legal package, so you can commandeer this thing both on the track and on the road. And, yes, it looks every bit as loud and unapologetic as other cars from the outfit, ensuring it makes a dazzling entrance anywhere you take it. 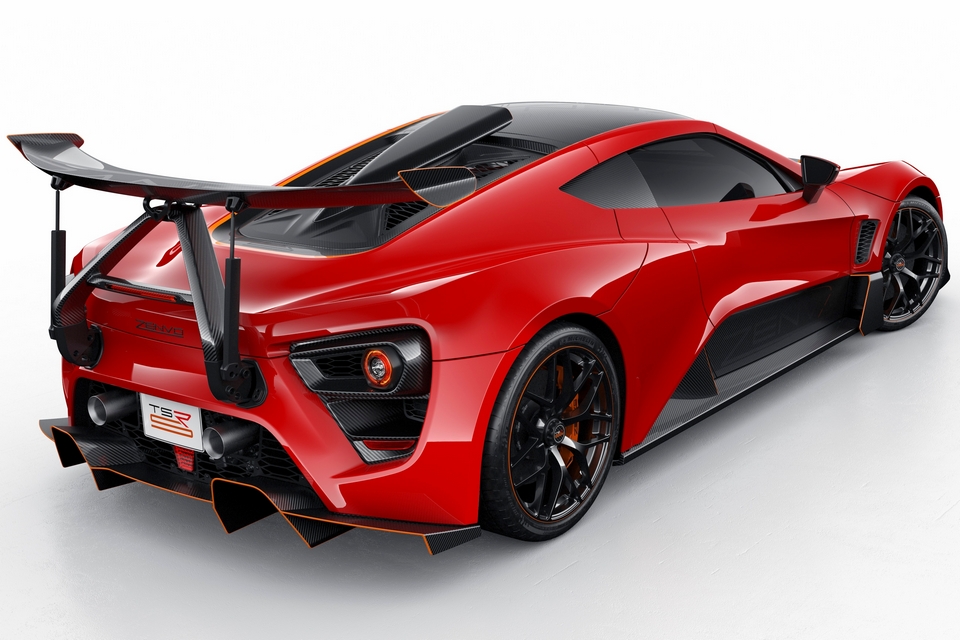 As the name implies, the Zenvo TSR-S is a road-legal version of the TSR, so it shares many elements with the track racer. That includes a twin-supercharged 5.9-liter V8 under the hood, which has been tweaked to enable three different power outputs: minimum, IQ, and maximum. At minimum mode, the engine produces just 700 horsepower, giving drivers a car they should be able to handle rather easily, while IQ steps it up a little bit (actual numbers are unspecified), but allows electronics to take over plenty of the car’s operations, so you get more power but also enjoy a little more assistance.

Maximum, as you can imagine, pushes that engine to its limits, allowing it to crank a whopping 1,177 horsepower, making it the setting you’d likely pick if you’re looking to spend a day racing it on the tracks. At that setting, the car is able to go from standstill to 60 mph in 2.8 seconds, all while hitting top speeds of 202 mph. 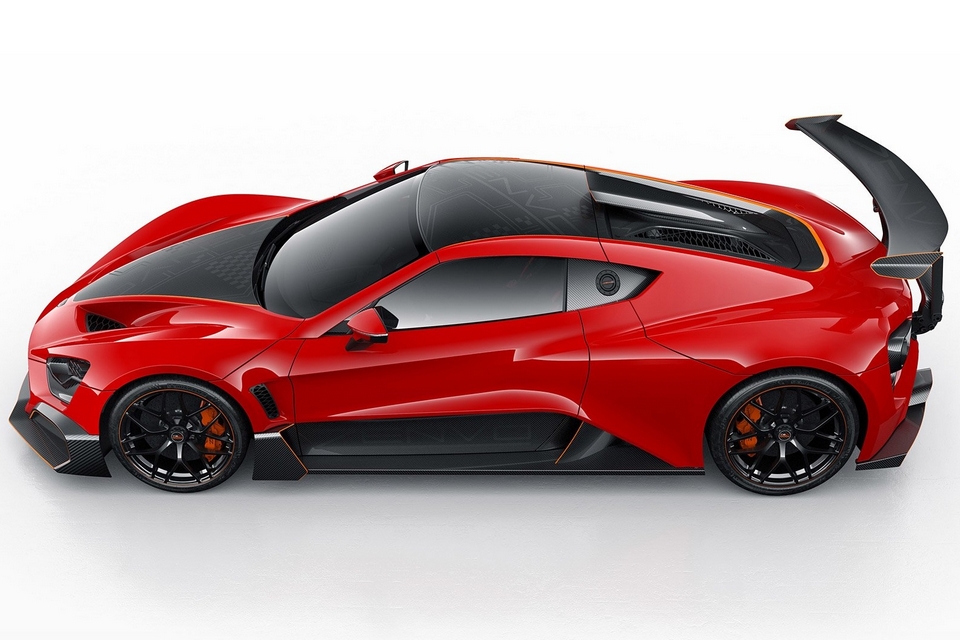 The Zenvo TSR-S mates that powerful engine to a seven-speed paddle-shift gearbox with helical-cut dog gears, which sounds pretty regular enough. Until, of course, you find out that it also comes with two modes: one for the road and another for the track. In the former, gear changing is done electronically, with sensors helping smooth out the jump from one to the next, while the latter gives the driver a direct mechanical power-shift that’s one of the fastest in existence to ensure a quick and timely response.

The car, by the way, gets extensive aerodynamic updates, including an updated front bumper and front wheel outlets that’s stabilize air around the wheels, a larger grille, and a splitter with more aggressive vents on the sides. It also has a crazy wing in the rear that sits on the same level as the roof, complete with a curved shape. According to the outfit, this design allows the wing to function both as an air brake and a cornering stabilizer, making it integral to the vehicle’s overall performance. Inside, the vehicle gets a stripped-down cabin that hints at its race-focused nature, although it comes with a decent load of options for adding some creature comforts.

No pricing has been announced for the Zenvo TSR-S, but given its hand-built, low-volume nature, expect it to go well over seven figures.