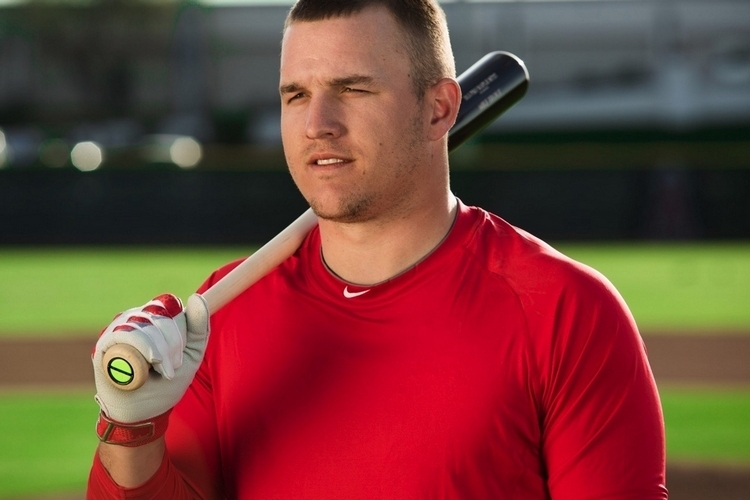 It may look like a regular baseball bat and, for the most part, the Zepp Mike Trout Old Hickory Smart Bat is. In fact, it’s regular enough that amateur leagues like Perfect USA and Ripken Baseball have approved the bat for in-game use. Unlike regular bats, though, you can use it to monitor and track every single one of your swings.

That’s because this new baseball bat comes with integrated activity sensors that allows it to track your swing’s mechanics, speed, attack angles, and other significant stats, allowing you (and your coaches) to get an accurate read on which areas you need to put more work on. It functions much like Zepp’s existing baseball sensors, albeit with the hardware now integrated into the bat, making the whole thing feel much more natural. 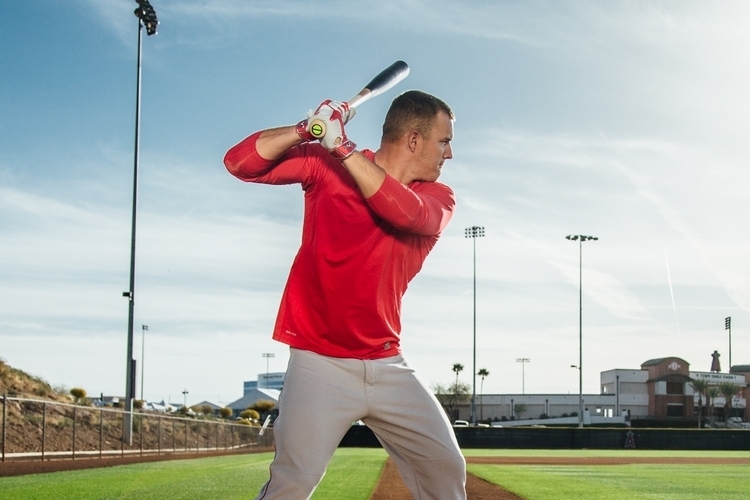 The Zepp Mike Trout Old Hickory Smart Bat hides the tracking hardware inside a 31 x 28 mm cavity in the knob of the bat, so the whole thing sits completely out of the way during play. The same discreet design ensures it causes no distractions for any player in the field – a big reason why it’s been approved during competitive play. It’s removable, too, so you can take it out for any reason whatsoever, although the battery can be charged whether the sensor is in or out of its slot. 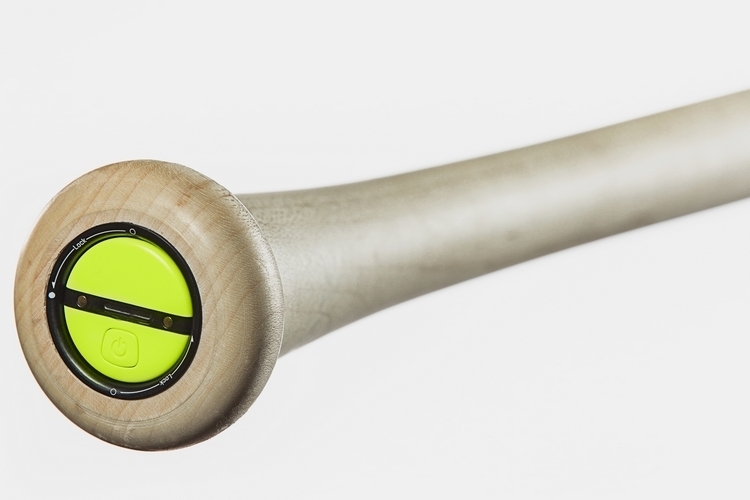 No pricing has been announced for the Zepp Mike Trout Old Hickory Smart Bat, although it’s slated for availability in June.