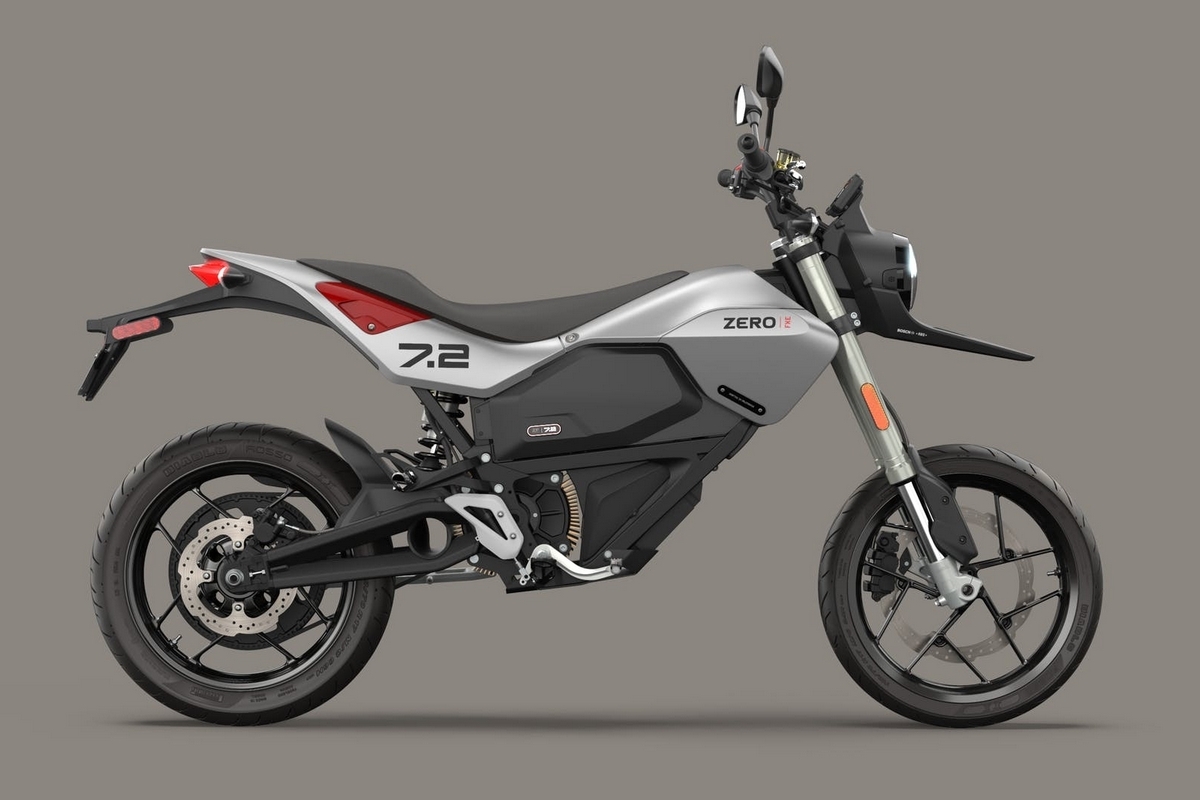 They call it the motorcycle of the future. While we’re pretty sure motorcycles of the future are going to fly (flying vehicles have to happen sometime, right?), we do like the idea of taking the Zero FXE to the city streets now.

The newest entry-level addition to the outfit’s electric motorcycle fleet, the vehicle takes on a supermoto styling that, the outfit claims, has been inspired by the aesthetics of modern consumer tech. No, we don’t think it looks like a smartphone, a mirrorless camera, or a VR headset, either, but it does have some nice, shapely panels that look like they won’t be too out of place on a fancy ultrabook or something, so we’re guessing that’s the consumer tech styling they’re talking about. At any rate, it does feel like an elevated aesthetic – one that’s bound to garner approving looks anywhere you go. 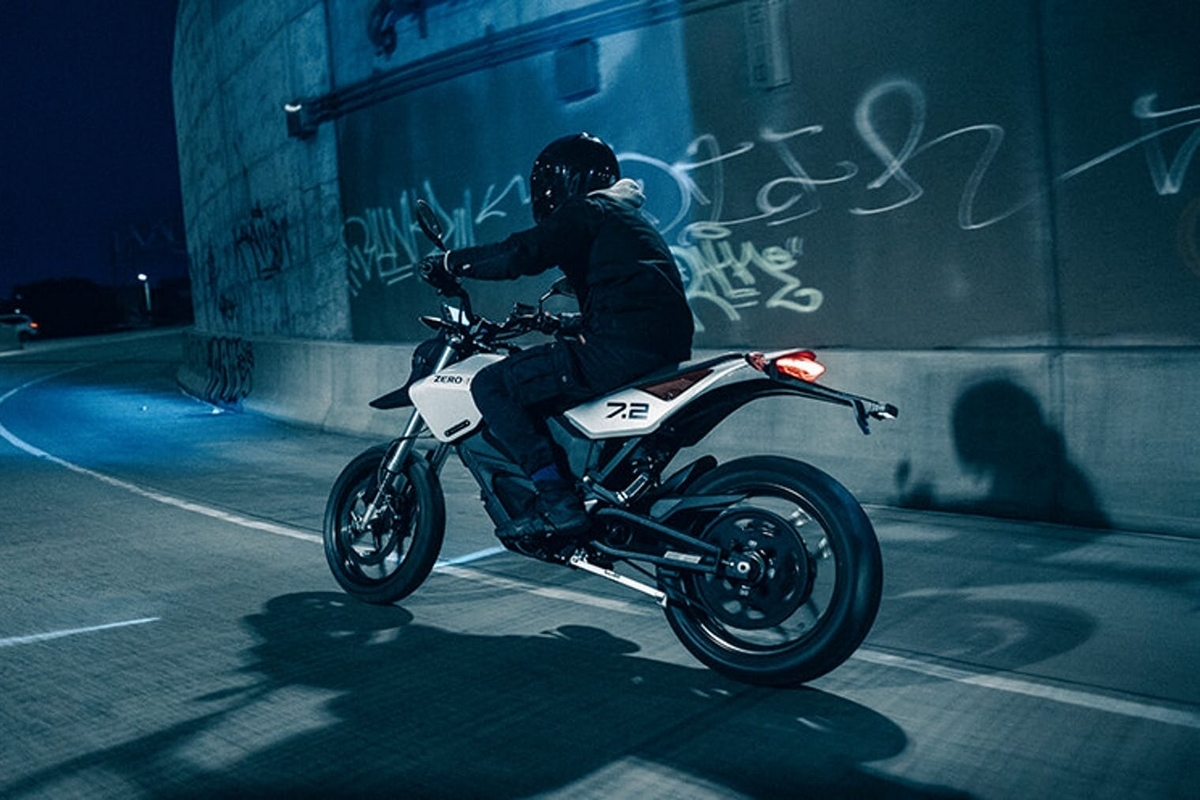 The Zero FXE is fitted with the outfit’s Z-Force 75-5 IPM motor, which puts out 46 horsepower and 78 pound-feet of torque, propelling it to speeds of up to 85 mph using a carbon fiber belt that’s connected directly to the rear wheel. As with the FX and FXS models, which housed the same motor, it uses an air-cooled thermal management system that will electronically limit top speed to 75 mph when the motor starts getting a bit too hot for comfort. We know… limiting top speed doesn’t feel ideal, but it does allow the bike to offer great performance without expensive liquid cooling and all the routine maintenance that will require.

That motor, by the way, is hooked up to a 7.2kWh battery pack that can keep it chugging along at a range of 100 miles. Of course, if you push the motor to its limits and try to hit that top speed at a regular pace, expect that range to go down significantly. That means, this is a bike best suited for urban commutes (you know… a ride for work, school, and chores around town), rather than long range touring. 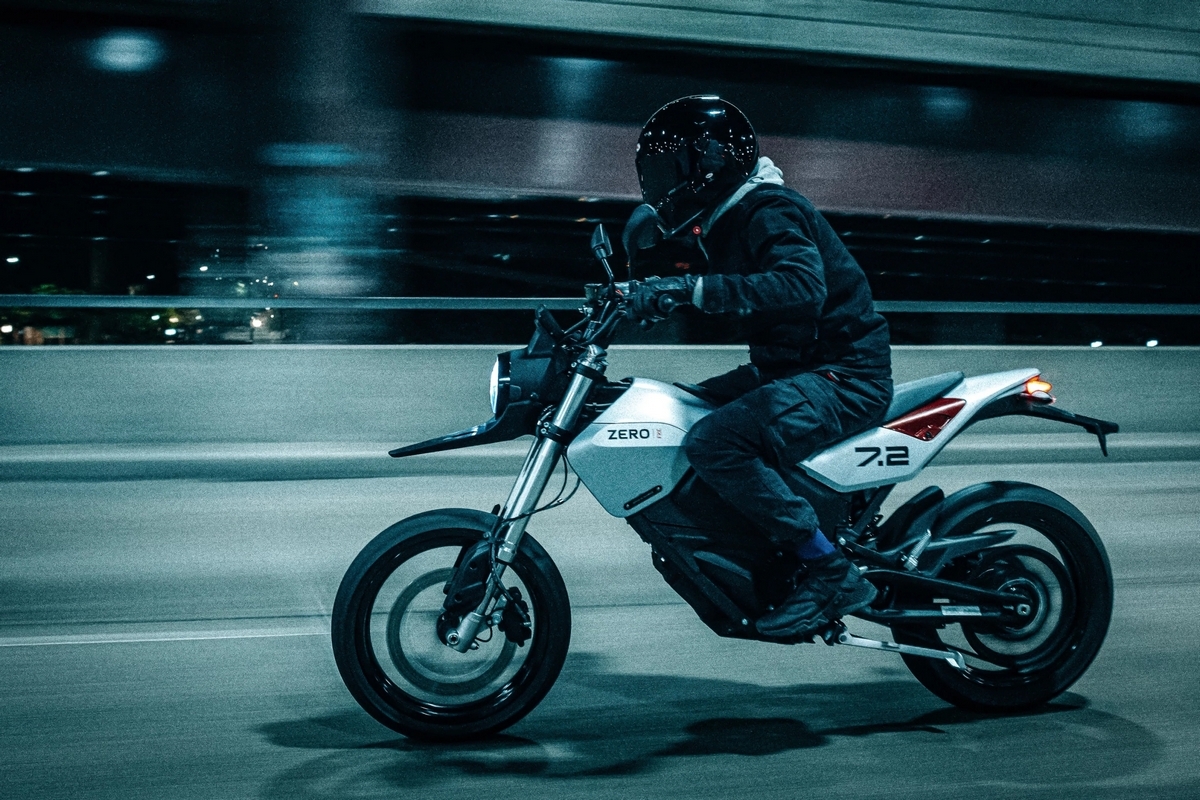 The Zero FXE gets a Showa suspension that, the outfit claims, delivers outstanding articulation with almost nine inches of rear travel, while allowing for plenty of adjustability, as well as Pirelli Diablo Rosso II tires on cast alloy wheels to deliver all the grip you need when riding across slick city roads. Other features include stock ABS (can be switched off, if the driver would rather do without it), a hollow front axle to shave unnecessary weight, a single round-bucket LED headlight, a 650W onboard charger that can be plugged into any standard outlet, and an aircraft-grade aluminum frame that helps keep weight down to just 298 pounds. 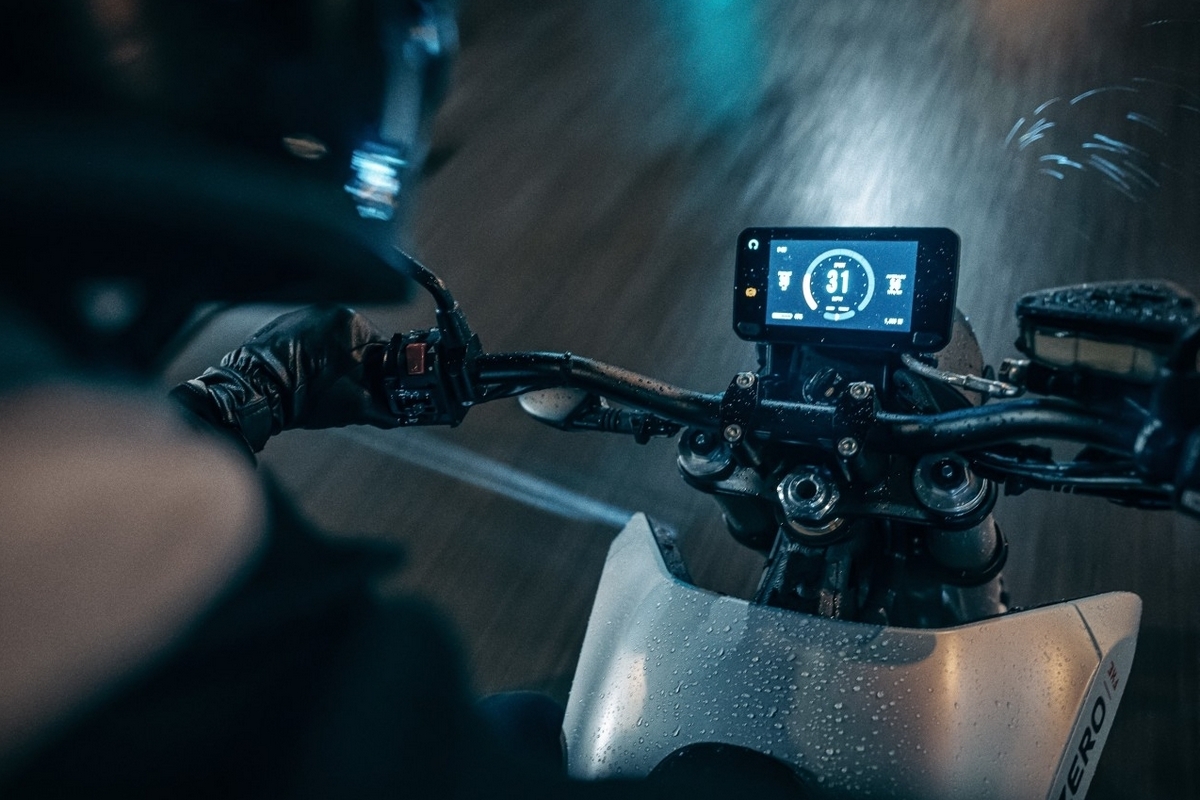 The dash is outfitted with a full-color bonded 5-inch TFT display running the outfit’s Cypher II system, which can also connect to your phone over Bluetooth to let you exercise granular control over the motorcycle’s various settings via the companion app. That means, you can dial down torque, power, and top speed, among other things, as needed, such as when you’re trying to conserve battery life before you even hop on the bike. 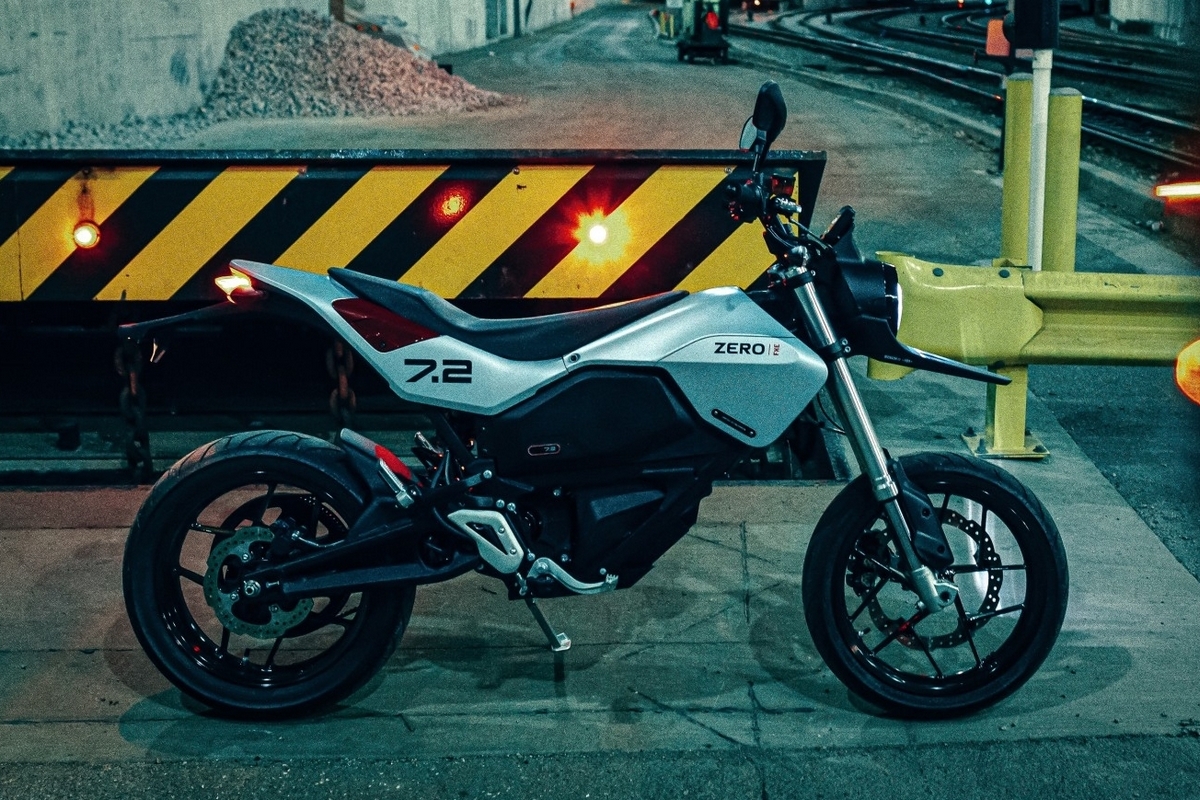