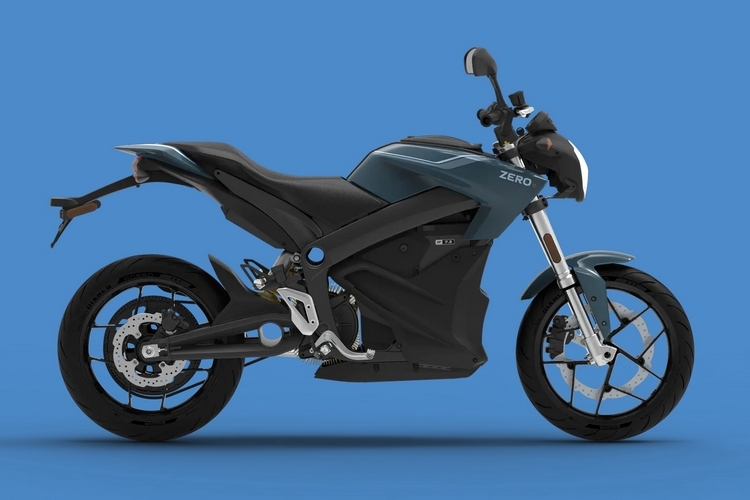 When Zero Motorcycles initially launched 14 years ago, most folks weren’t quite sure what to make of a quiet motorcycle with limited range. It just didn’t seem to make sense. A lot of years and a lot of persistence later, though, the outfit’s electric motorcycle gamble seems to be paying off, with models that can stand toe-to-toe with many conventional two-wheelers. The outfit’s latest, the Zero SR/S, pushes the electric motorcycle narrative even further with its impressive combination of power, speed, and range.

At first glance, the motorcycle looks, pretty much, like the outfit’s previous SR/F model, albeit with a full fairing that greatly improves the bike’s aerodynamics, adding a whole lot of range from what seems like a simple modification. How much range? Over 200 miles between charges, as it turns out, giving you an electric motorcycle that you can use as a viable sport tourer. 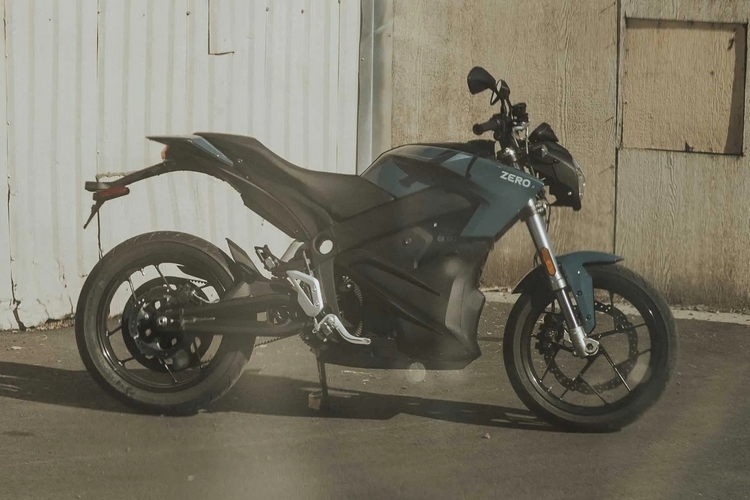 The Zero SR/S doesn’t simply go halfway on the fairing, either, as the aerodynamic shell extends as far back as the rider’s legs, with full integration of the windscreen, headlight, mirrors, and indicators. This fairing, along with adopting an ideal riding posture (chin to tank), is enough to increase the vehicle’s highway range by 13 percent compared to the naked SR/F. According to the outfit, this will allow the base version of the motorcycle to stretch the range on its 14.4kW lithium-ion battery to 161 miles on a single charge, which is still ways off from the 201-mile range it claims.

To get there, you need to get the Power Tank accessory, which puts another battery that adds a full 40 miles to the motorcycle’s range. And when the battery starts running low, it won’t take long to juice back up either, as buyers can opt for one of three reasonably-fast charging options, 3kW, 6kW, and 12kW, which can fill up the battery to 95 percent in four hours, two hours, and one hour, respectively. 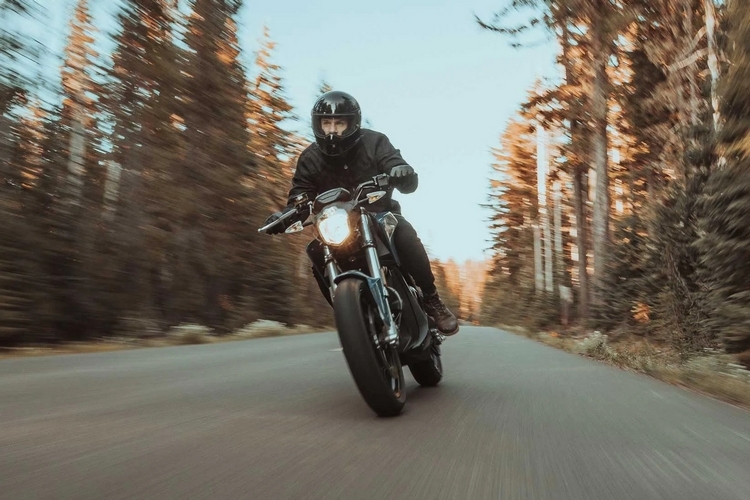 Beyond that, the Zero SR/S is, pretty much, identical to the SR/F. It retains that motorcycle’s new chassis design, as well as the Z-Force powertrain that produces 100 horsepower and 116 pound-feet of torque, allowing it to hit top speeds of 124 mph and accelerate at a pace that, the outfit claims, can outperform a Porsche 911. With an enhanced motor and a high-amperage motor controller, the darn thing can also sustain its top speed for extended periods, making it an ideal vehicle for riding long stretch of highways. 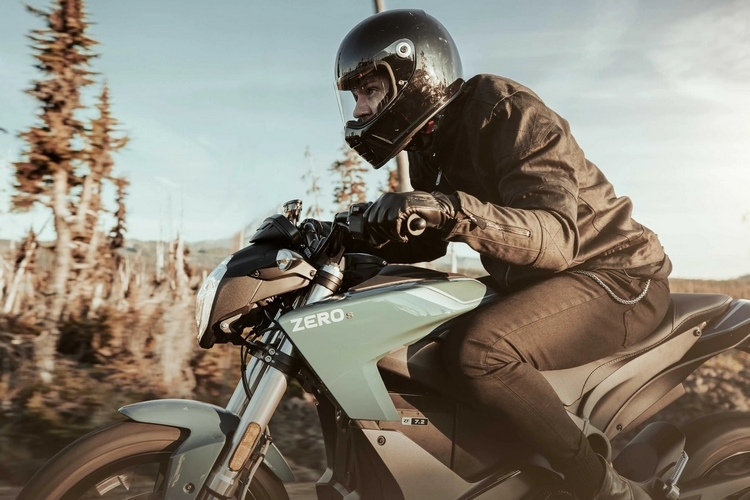 It gets a full electronics suite to help smoothen your rides, including stability control, traction control, four standard riding modes, 10 customizable riding modes, cornering ABS, and drag torque control. There’s also Bluetooth connectivity for pairing the motorcycle to your phone, making it easier to monitor the status of multiple elements on your bike, from range and battery level to routes and system upgrades.

The Zero SR/S starts at $19,995, with the Power Tank adding another $2,895 to the price. Yes, that sounds steep for a motorcycle, but given the lack of oil changes, filter replacements, and other pricey tune-ups that come as part of traditional motorcycles, it may well be a worthy trade-off.