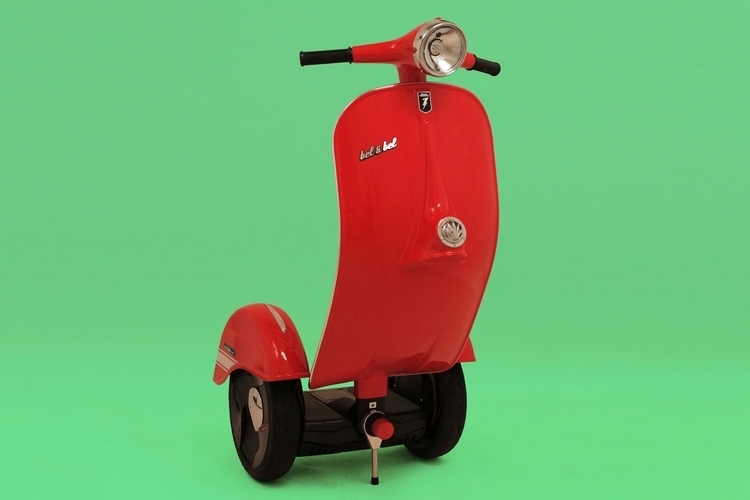 We’ve already seen a hybrid Segway and Vespa before, so the Zero Scooter’s similar design isn’t exactly mind-blowing. Given that you can’t exactly get that one anywhere anymore, though, this should be your best chance at owning a personal transporter covered in Vespa’s iconic silhouette.

Designed by Bel & Bel, it pairs one of Ninebot’s self-balancing scooters with a custom conversion kit that dresses it in lines unmistakably lifted from the long-running Italian scooter. Basically, it runs like a Ninebot, looks like a Vespa, and absolutely slays anywhere you take it because, let’s be honest, this thing will draw more attention than either a Ninebot or a Vespa ever would. 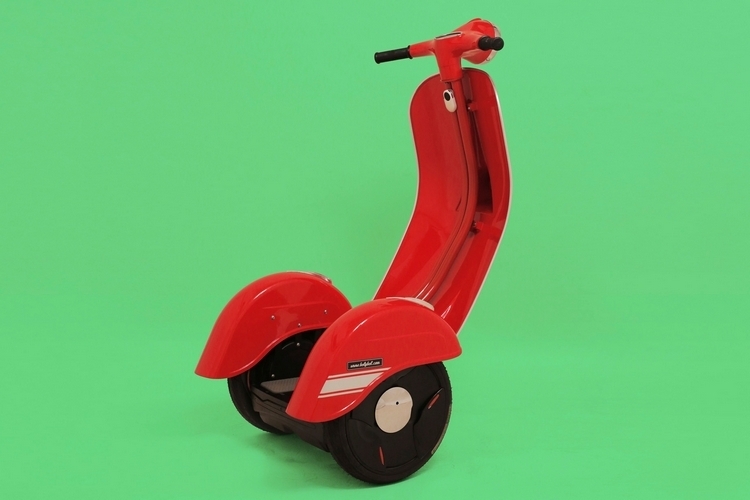 The Zero Scooter, basically, gets the full riding specs of the Ninebot, with two 1,350-watt motors powering it to speeds of up to 12.4 miles per hour and pushing it to climb inclines up to 20 degrees. A 55-volt battery can keep it running for just a full hour of operation, at which point, you’ll need about 3 to 4 hours to fully recharge. It weighs just 55 pounds, so you can easily carry it if you need to, with enough structural strength to support riders up to 220 pounds. Features include 16-inch Michelin tires that offer decent shock absorption, an accompanying app for fiddling with ride settings, and an optional larger battery that doubles the operating time. 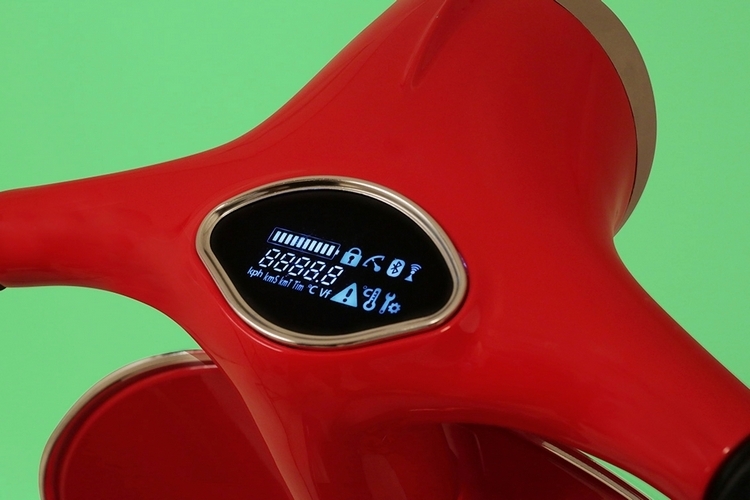 Pricing for the Zero Scooter is €5,950 with a Ninebot in tow. If you already have one, though, they also offer a cheaper conversion package.