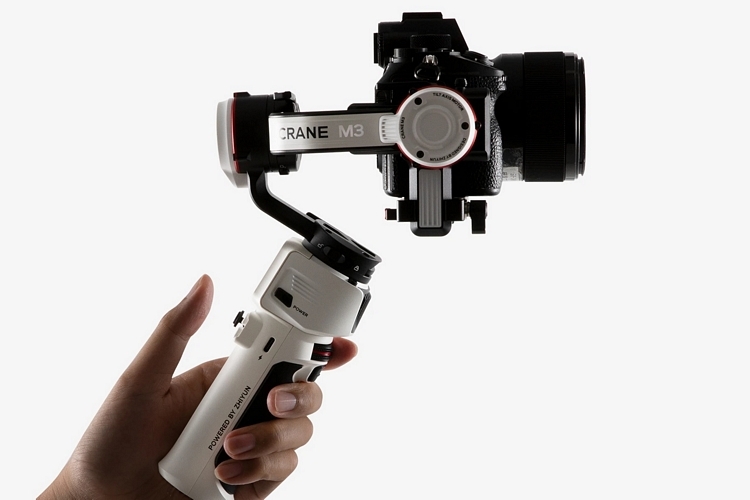 Smartphone gimbals are great, as they give you a stable handheld grip for shooting footage using phones and action cams. Problem is, when the time comes you want to upgrade to a mirrorless camera, you’ll have to buy an entirely new gimbal, as the darn things won’t support the kind of weight those cameras carry. The Zhiyun Crane M3 changes that.

The newest iteration of the outfit’s handheld gimbal for smartphones and action cams, the device also vows to accommodate all point-and-shoot cameras and up to 90 percent of mirrorless cameras in the market, allowing you to use the same accessory if you do eventually make the switch. Sadly, it won’t handle the largest cameras like DSLRs or the bigger full-frame mirrorless rigs with large lenses out there, but it should work with most mirrorless setups for majority of content creators out there. 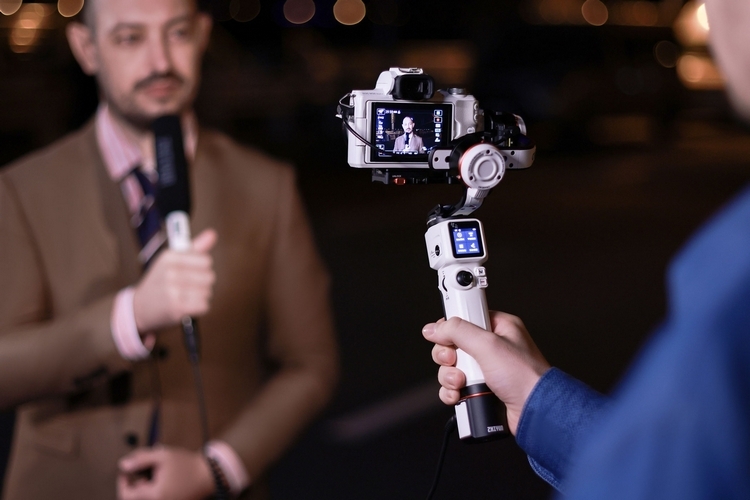 The Zhiyun Crane M3 is a compact gimbal about the height of a small water bottle, making it the smallest model ever in the line. It’s equipped with a TransMount quick release plate that lets you use different plates to rapidly change between camera devices of different sizes without the need to rebalance. That way, you can quickly swap from smartphone to action cam to mirrorless and back without the time-consuming setup each switch will normally require.

It has reverse-loaded motors that can control tilt up to 309 degrees, roll up to 333 degrees, and pan up to 360 degrees, with individual locks for each axis to enable maximum control. Of course, given that it can support heavier rigs like full-frame mirrorless cameras, it gets more powerful motors compared to the previous generation, although the outfit hasn’t released specific numbers. 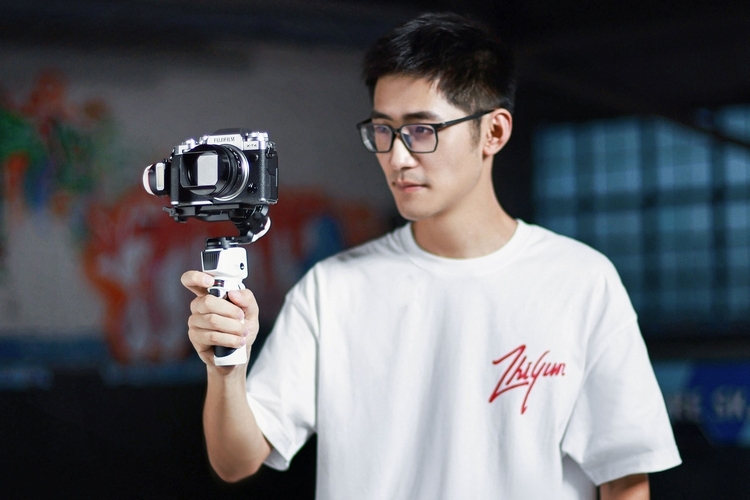 The Zhiyun Crane M3 has a small touchscreen at the top of the handle on the same as the analog stick and buttons, allowing you to reach any control with the thumb on the same hand that’s gripping the handle. They also have an expansion base that moves the external mic connection away from the camera and gimbal arms, which further helps its ability to balance quickly, all while keeping the mic cables completely out of the way. The expansion base also gets a 6.5mm audio port and a 1/4-inch expansion slot. 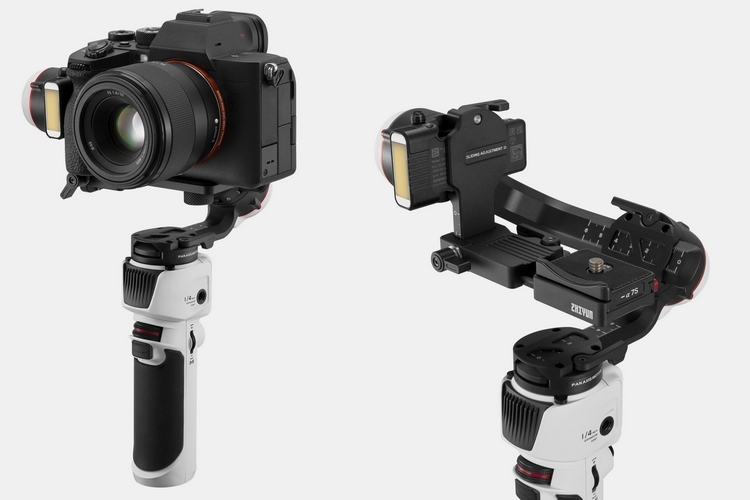 If you use additional lighting a lot when filming, you’ll be glad to know it comes with an 800-lumen LED built in right next to where the camera is mounted. Even better, the light is powered by heat generated from the gimbal, so it won’t put a further drain on your battery. At 6W peak power, the LED produces color temperature levels of 2600 to 5400K, warm light at 650 to 750, and a CRI of 90+. The onboard battery, by the way, can keep it running for up to eight hours of gimbal-stabilized recording, with a full recharge requiring just two hours.

The Zhiyun Crane M3 is available in three packages: standard, combo (adds a phone mount and a backpack), and pro (adds phone mount, backpack, expansion base, and shotgun mic).