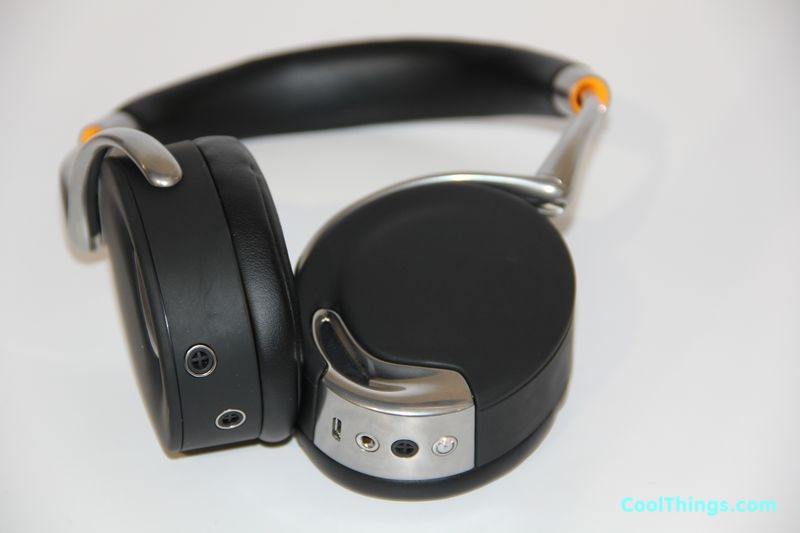 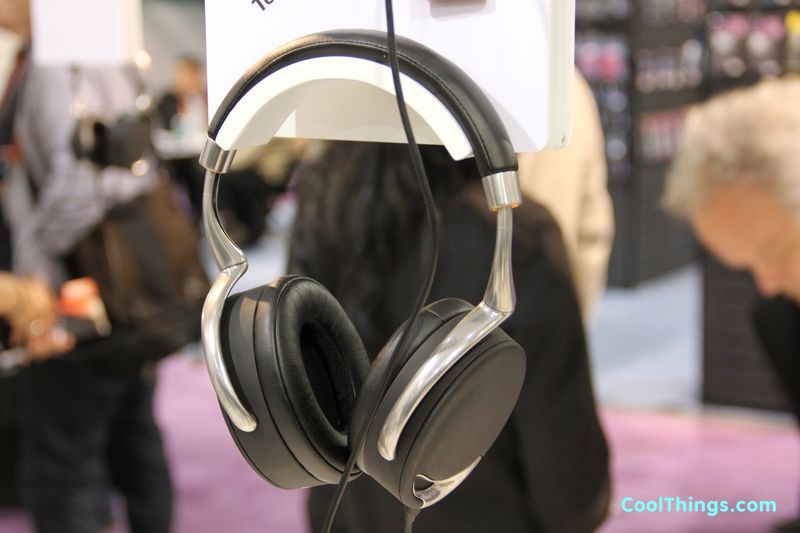 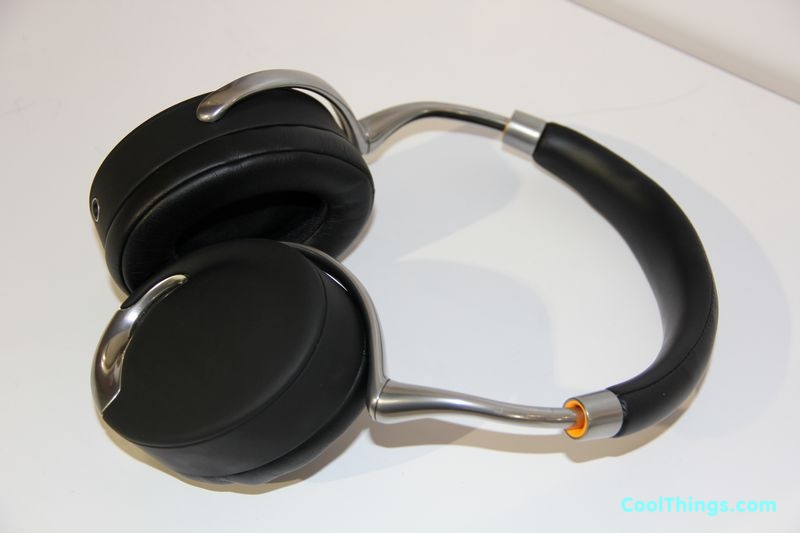 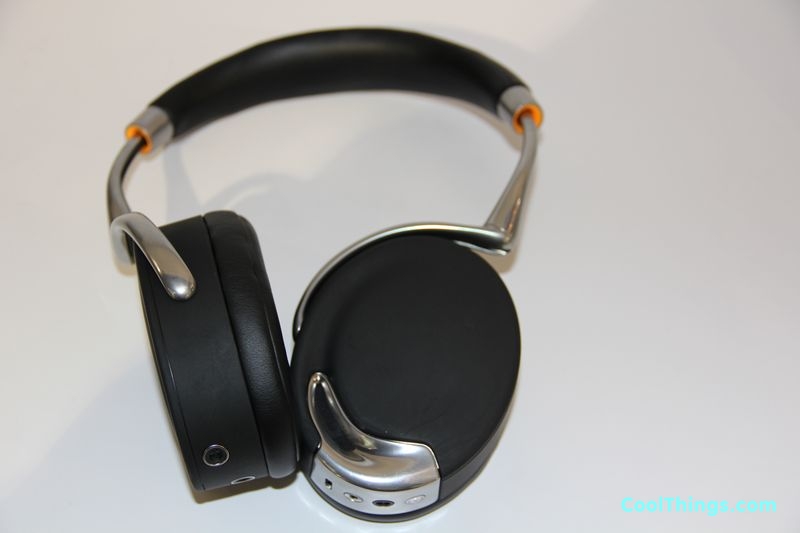 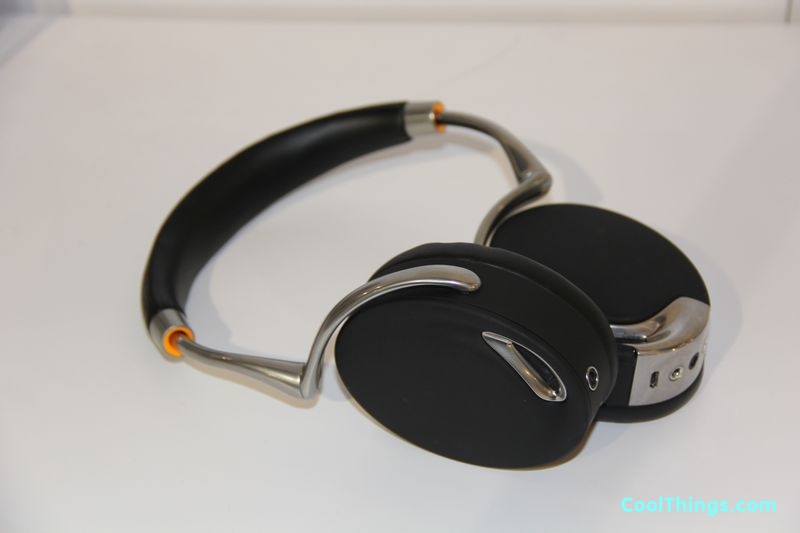 With every fresh gadget imaginable on the floor, rarely do headphones draw so much attention at CES.  The Zik Parrot by Starck, however, isn’t just any ordinary pair of cans — it’s one gorgeous piece of tech both inside and out.

Designed by Philippe Starck, it’s one striking piece of gear, with its eye-catching shape, brushed metal head rails and leather-like pads.  Made for comfortable wear, it uses memory foam inside of the earpads, ensuring it conforms to your ear for an ideal fit even through lots of uses.

The Zik Parrot is a wireless Bluetooth headset that literally packs in some of the most impressive tech we’ve seen.  On the left cup, you’ll find a presence sensor (which detects when you take the headphones off and on, automatically pausing and starting whatever you’re listening to in order to conserve battery life), a jawbone sensor (which notes your jaw’s movement to add extra clarity when you’re talking on the mic) and an NFC chip (for quick pairing with NFC-equipped phones).  On the right cup, you get a microUSB port for charging, a 3.5mm jack (in case you want to use a cable instead) and the power button.  Multiple mics are installed on both cups to maximize sound pick up and noise control.

Volume and track controls are  done by simply swiping on either cup.  Yep, the cups are decked in a capacitive touch panel, allowing you to control the headset using simple motions.

Seriously, the Zik Parrot by Starck looks like the headset everyone will be buying this year.  That is, if they don’t find the price (a little under $500, according to Parrot) too restrictive.