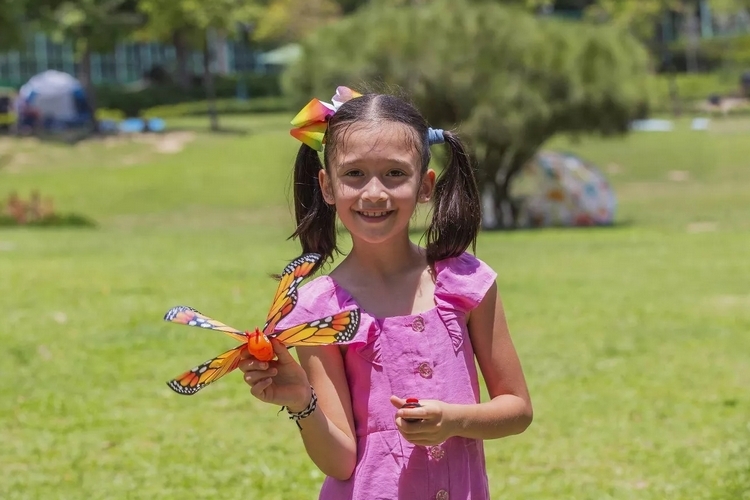 Remember when robot birds with flapping wings were just things researchers did in the lab? It wasn’t that long ago. Nowadays, we’ve got wing-flapping robots of all sorts that you can fly. Want large RC birds that can take to the skies like flying beasts? You can get one. How about biomimicking bionic birds that use feather-like segmented wings? You can get those, too. Want a tiny flying cockroach you can use to terrorize everyone in the house? While we’re not there yet, we’re probably not that far off with insects now on the RC toy menu in the form of the Zing Air Go Go Bird Butterfly.

That’s right, Zing is adding a butterfly to its fleet of flying robots, allowing your kids to terrorize flower gardens in the neighborhood by sending in a swarm of nectar-eating insects. Granted, it’s a bit bigger than your typical butterfly, as it’s built on the same platform that the outfit uses to build their flying birds (it’s basically, an RC bird designed to look like a butterfly). Of course, it’s probably more terrifying to see giant butterflies suddenly descending upon your garden for no reason whatsoever. Yeah… this will be fun. 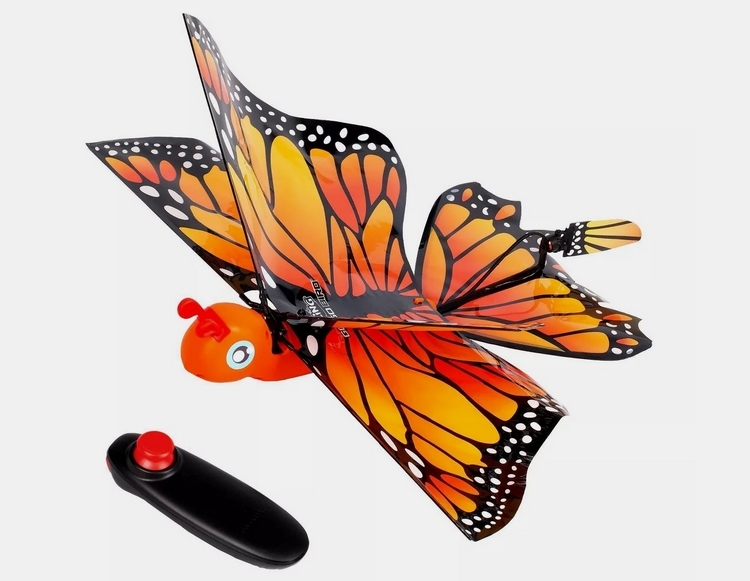 The Zing Air Go Go Bird Butterfly is the newest addition to the outfit’s RC bird line, albeit with its beak traded for a pair of antennas on the head and its feather-printed wings replaced with an ornate butterfly pattern. It uses a similar tech as the other RC flyers in the line, so you pilot it with a one-handed controller containing a thumb stick at distances of up to 200 feet away. That’s right, it has enough range to take to the skies at the local park, allowing kids to chase butterflies in an entirely new way.

While it works outdoors, it’s small and light enough for indoor flight as well, so you can use it to annoy everyone in the living room, the kitchen, and anywhere else in the house. It also gets built-in LED lights, in case you want to fly it in the backyard at night. 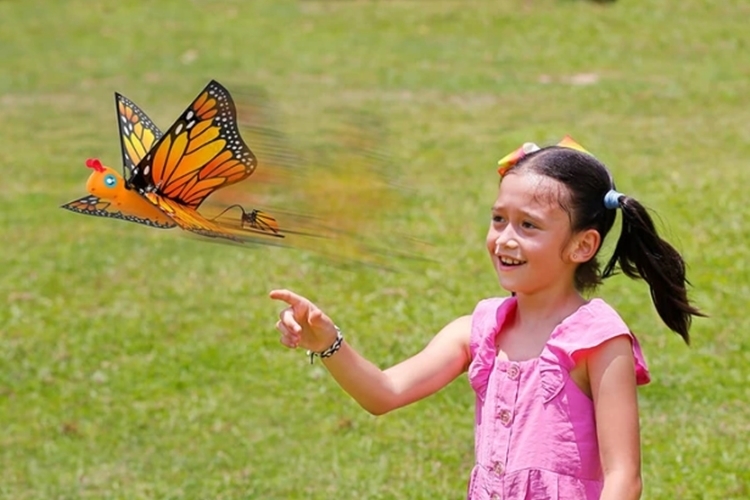 The Zing Air Go Go Bird Butterfly’s product page doesn’t list any sensors onboard, although, we imagine, it uses the same tech as other toys in the Go Go Bird line. That includes a six-axis IMU sensor that allows it to self-stabilize while it’s in the air and take off by sending it to the air on the palm of your hand, as well as an IR sensor that lets it detect obstacles and changes its flight direction automatically (very useful when flying indoors). In the event of a crash, by the way, the toy is designed to perform an emergency stop, so the wings will stop flapping to prevent it from causing any further damage. 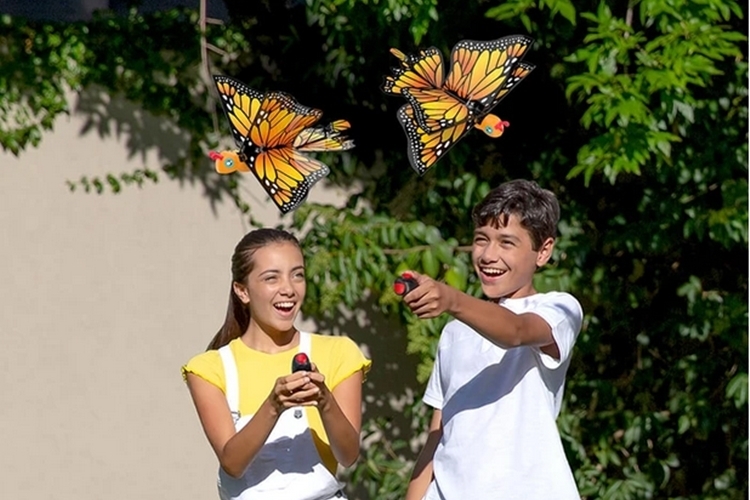 It comes with two AAA rechargeable batteries, along with a charger, so you can put one in for playing while charging the other. While there’s no listed battery rating, previous toys in the line lasted for around 10 to 15 minutes between charges, so this should be good for that amount of time, too.