This Mini-Frisbee Fits In Your Pocket, So You Can Play Catch Any Time 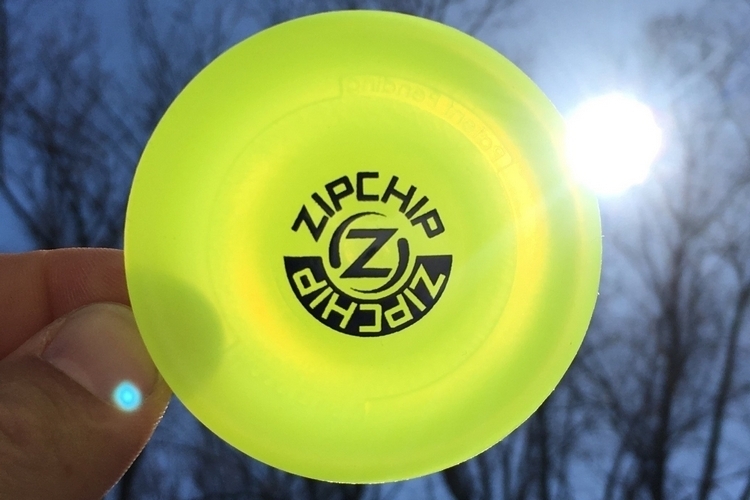 It looks like a hockey puck. Except, instead of being hit by a hockey stick, the ZipChip is designed to be thrown and caught like a mini-Frisbee, allowing you to play catch any time using a toy that fits in your pocket.

An alternative to Frisbees, the toy has been engineered to slice through the air in a speedy manner, all while coming in a size that you can carry with you at all times. Whether you’re playing catch at the beach, goofing off with friends in the pool, or getting your dog some exercise in the park, this thing lets you do it with a toy that takes up minimal space in your stash. 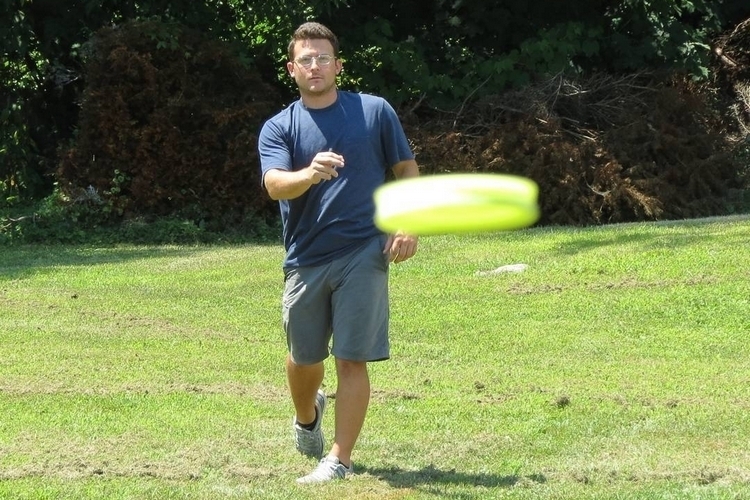 The ZipChip is a round disc measuring 2.5 x 0.5 inches (diameter x thickness), so it’s around the same size as a small cookie, ensuring you can keep it in most any pocket on your bag or clothing. Heck, you can carry multiple discs at a time, in case you want to play a chaotic game of catch with half a dozen friends. Because of the small size, the outfit doesn’t recommend using it to play with your dog (especially if you have a big dog who can swallow it), although if your dog isn’t really the type to eat plastic (technically, it’s a flexible elastomer), it’s probably safe. It comes with one domed side and one grooved side, by the way, with the domed side designed to face up when making it fly through the air.

When throwing at short range, the disc can be launched either using a forehand or backhand throw, although the outfit recommends going strictly with a forehand motion if you want to get maximum distance. That, of course, sets it apart significantly from traditional Frisbees, which are designed to be thrown with a backhand motion, so if you’re used to playing with Frisbees, expect a slight learning curve as you get comfortable with this thing. In case you need a little guidance for the throw, they say it’s very similar to the motion and angle you perform when throwing a skipping stone on a lake. 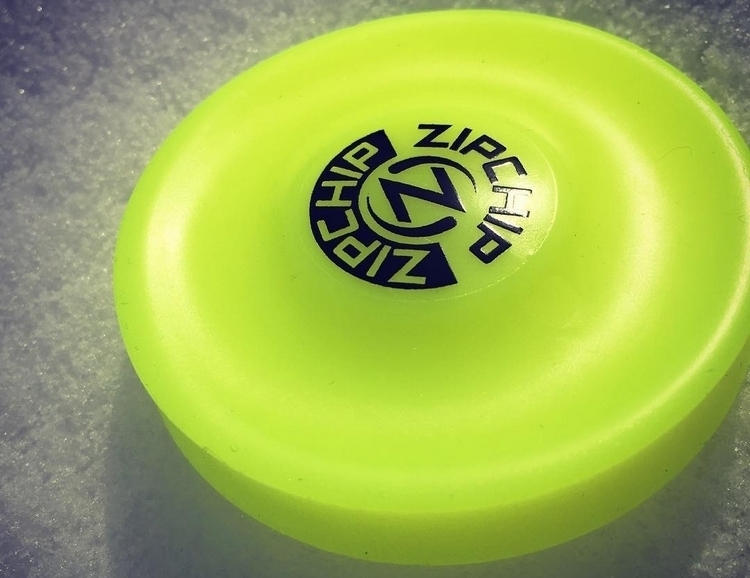 The ZipChip’s small size, of course, makes it a little more challenging to catch than a Frisbee, which should add an extra element of challenge during play. According to the outfit, it can be deflected in mid-air as a sort of passing motion, potentially opening up new ways of enjoying a game of catch. 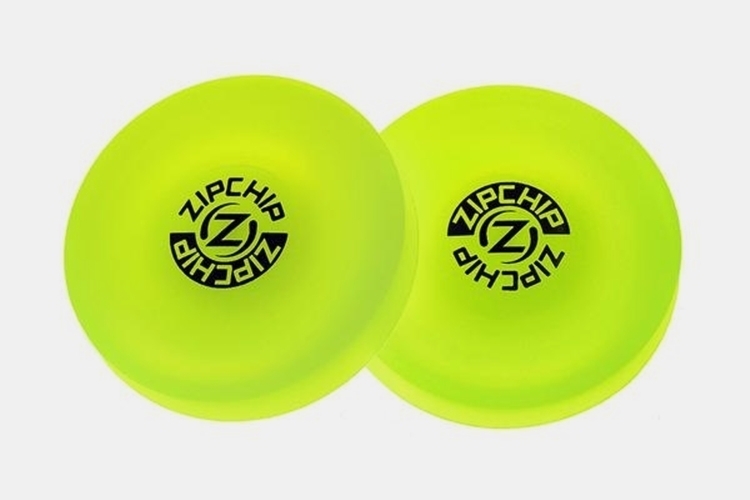 Because this will be a fun toy to play with in the beach or in the pool, the outfit designed the toy to float, ensuring you will never have to dive to retrieve it from the bottom of the water. We’re not sure if it can skip in the water the same way flat stones do, although the disc-shaped profile does seems to suggest it might be able to do that, so it does offer a good load of ways to play.

Want one? The ZipChip is available now. 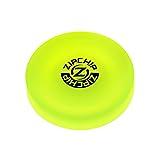