ZipStitch Bandage Lets You Close Medium-Sized Wounds Without Getting Stitches 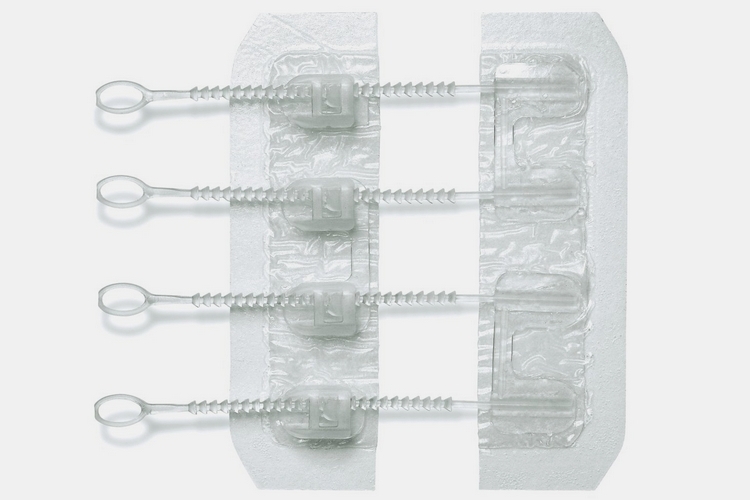 Getting scrapes and bruises is a regular part of adventuring outdoors. It’s why we carry a first-aid kit when we hike trails, climb rocks, and engage in similar activities. Problem happens when we get a cut that simple bandages can’t handle, since stitches aren’t really the kind of things most first aid kits are equipped to do. That’s where the ZipStitch comes in.

Billed as “the only surgical-quality wound closure device available without a prescription,” the contraption allows you to treat lacerations that would otherwise require a trip to the ER – something that’s not readily available when deep in the backcountry. More importantly, it’s completely non-invasive, allowing you to close erstwhile dangerous wounds without the need for threads and needles. 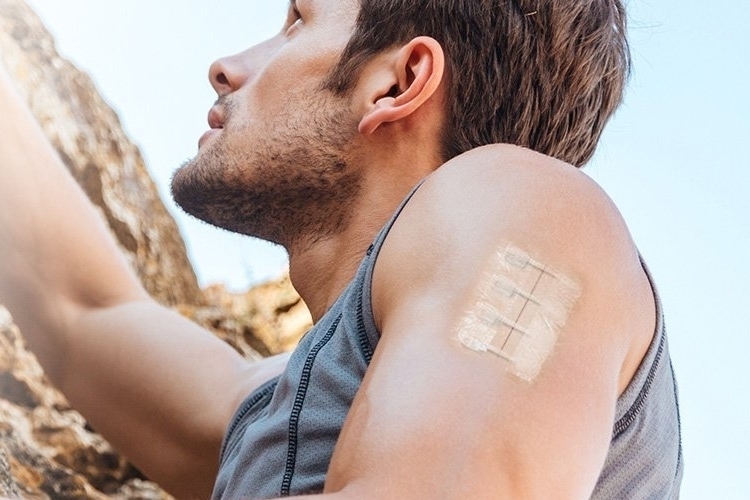 The ZipStitch consists of a bandage that can be tightened using four adjustable closures on top, allowing you to tighten its hold until the wound is properly closed. Because it uses a strong adhesive that bonds tightly on the skin, there’s no need to poke holes on the skin like you would with sutures, making it a lot less painful while also being less prone to scarring. It’s also small and flat, allowing you to keep multiple units nearby, ready to be pulled out as soon as somebody needs to be treated. Put one in your wallet, in the glove box, on a bag pouch, and everywhere else where it can come in handy.

To use, start by cleaning the wound either by washing or using an alcohol wipe, then pat it down with a clean cloth to ensure that it’s dry. From there, remove the liner on the adhesive side of the bandage and press it firmly on the skin, making sure the center of bandage sits right on top of the cut. Once it’s centered, remove the paper at the center of the bandage and start pulling on the tabs of the closures, making sure it’s tight enough to close the wound. After that, lift the tabs and cut them off to lock the closures in their current position. 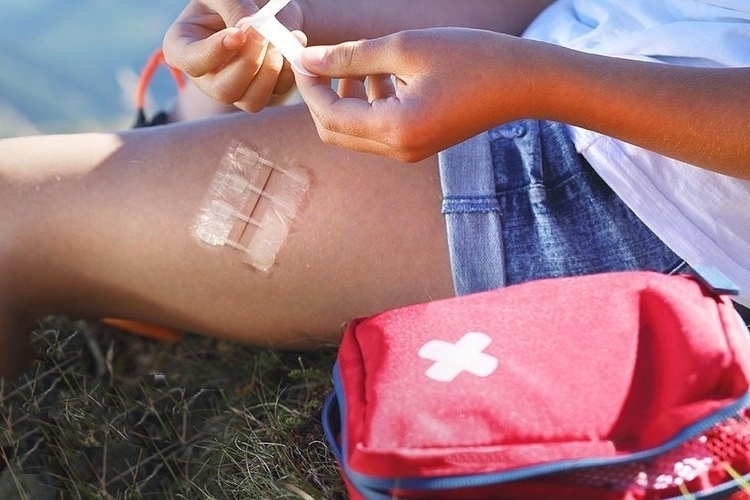 A single ZipStitch is designed to close wounds up to 1.5 inches long and an eighth of an inch wide, which definitely won’t cover all the kinds of cuts you can get when engaging in rough activities. For wounds larger than that, you’re definitely going to have to go to the ER for sutures, although you can always use multiple units as a first-aid remedy before making your way out to find a proper hospital. Definitely beats letting the wound bleed out profusely while you’re on the road. 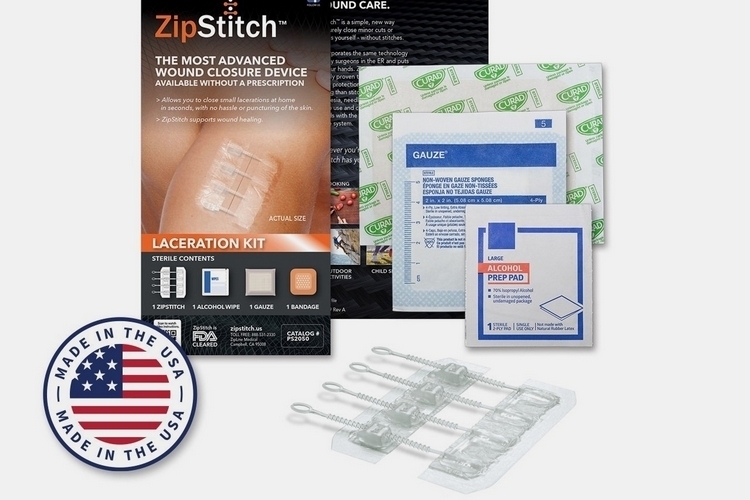 According to the outfit, the bandage uses a patented closure that can deliver eight times better wound protection than traditional stitches, making it an even better option for smaller wounds compared to sutures. Each bandage comes packaged in a small envelope, along with a gauze pad (to help stop the initial bleeding) and an alcohol wipe (for cleaning the wound area).

Ready to add it to your first-aid kit? The ZipStitch is available now, priced at $29.99.