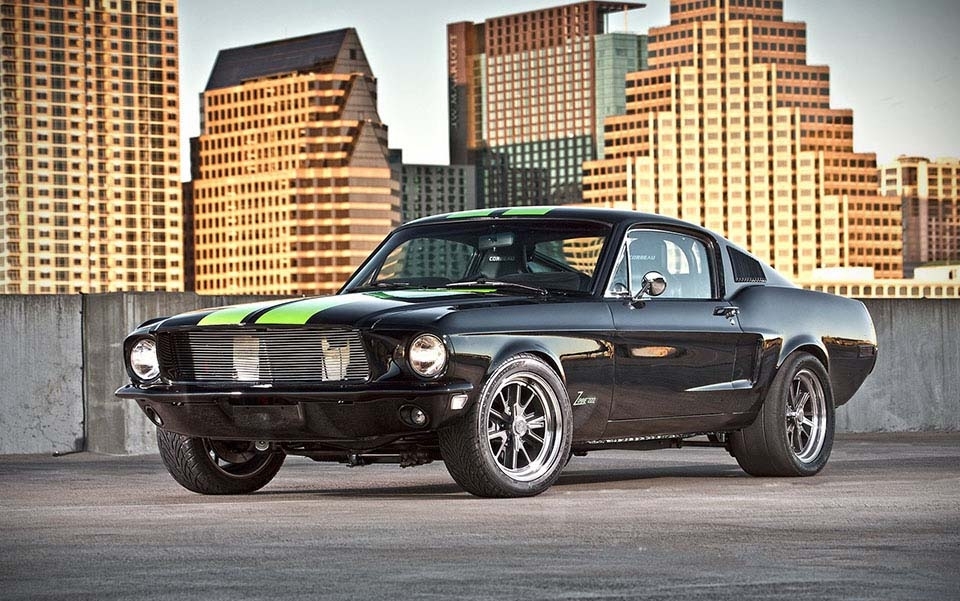 Vintage muscle cars will always be cool. Problem is, they’ll also always consume gas like an insatiable beast. And that’s not very cool. Well, that’s not a problem with the Zombie 222, a 1968 Mustang fastback that’s been converted into an all-electric beast.

Made by Blood Shed Motors, it looks like any classic pony car that’s been restored into running form. You know, the kind you’ll see in classic car shows, with their hoods turned up, so dudes with greasy hair can inspect their beautifully-restored engines. 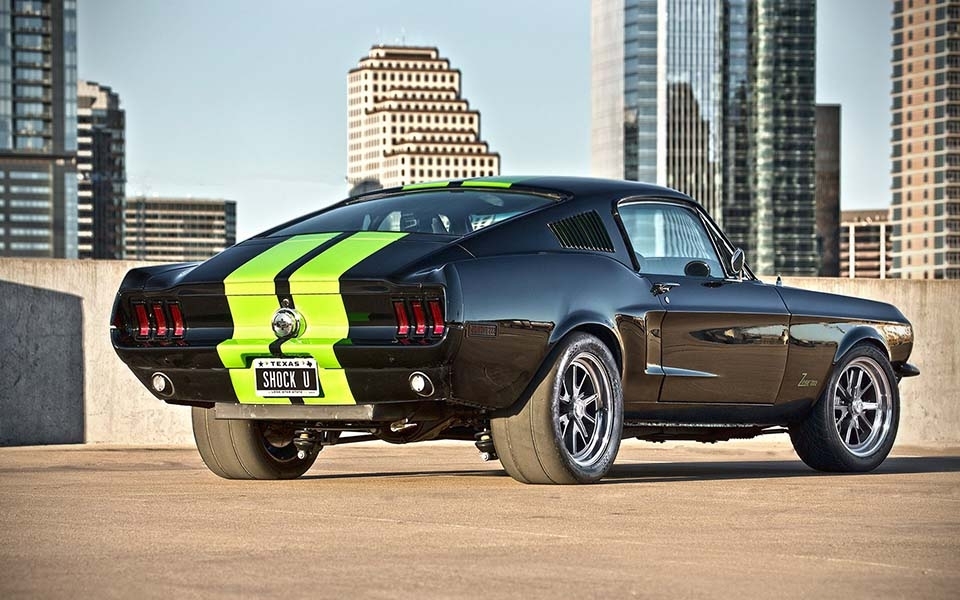 Except, instead of a restored engine, the Zombie 222 comes fitted with two 11-inch Warp electric motors paired to two Zilla controllers that put out over 800 horsepower (which they’re limiting to 750 ponies for consumer versions to minimize engine maintenance) and a ridiculous 1,800 pound-feet of torque. That power translates to an impressive 0 to 60 time of 2.4 seconds and a top speed nearing 180 mph, making for a car that can hold its own on the road right next to the nastiest Mustang restorations.   It draws power from a 40-kWh battery that gives it a range of 125 miles, provided you’re driving at level-headed speeds (let’s be honest, you won’t be buying this thing to drive at level-headed speeds). 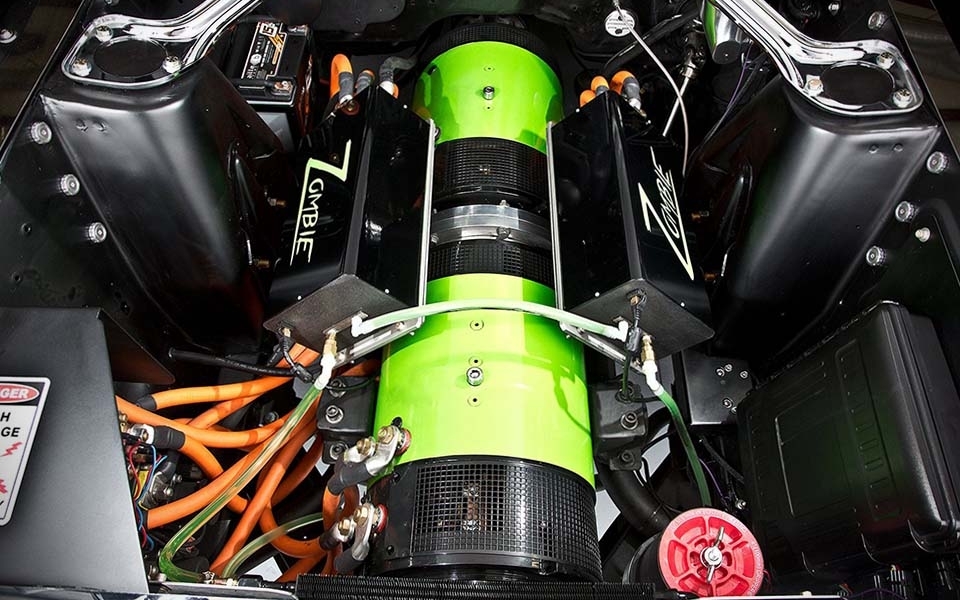 Blood Shed plans to offer a limited number of high-quality muscle car conversions using the Zombie 222 as reference, each one customized according to the buyer’s wishes and labeled with a unique serial number. Pricing is expected to go upwards of $200,000. 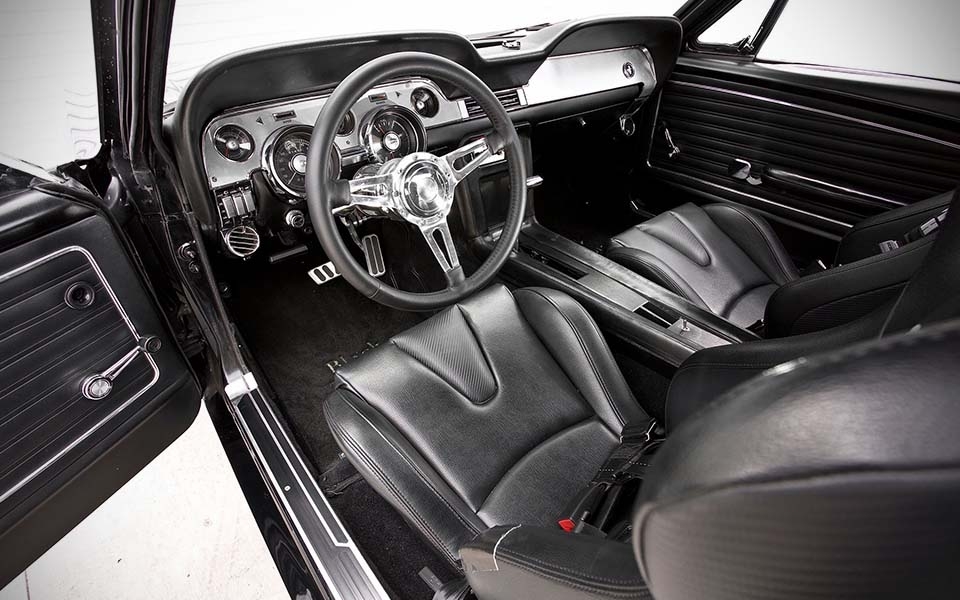 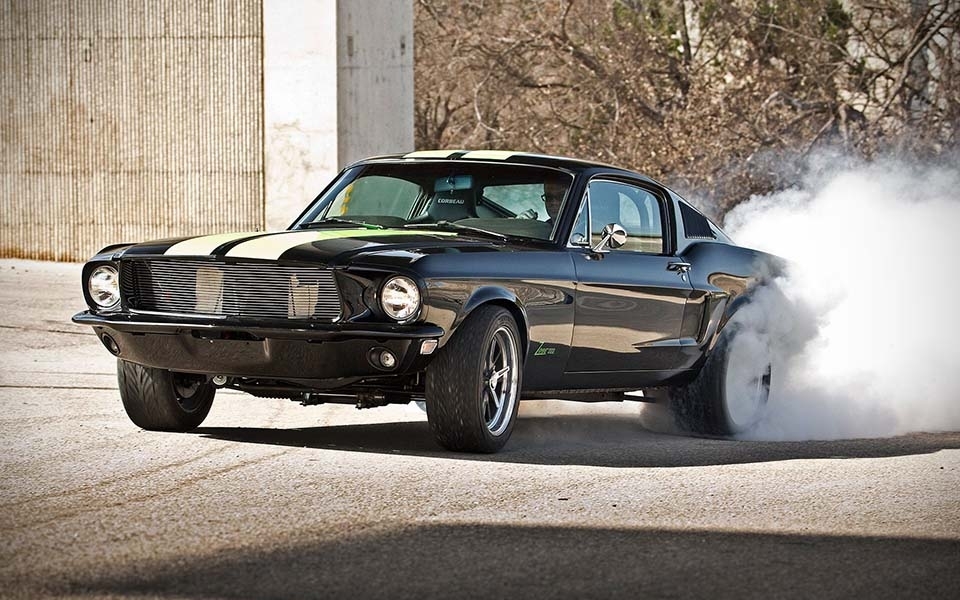