This Kit Adds A Rear-View HUD To Your Motorcycle Helmet 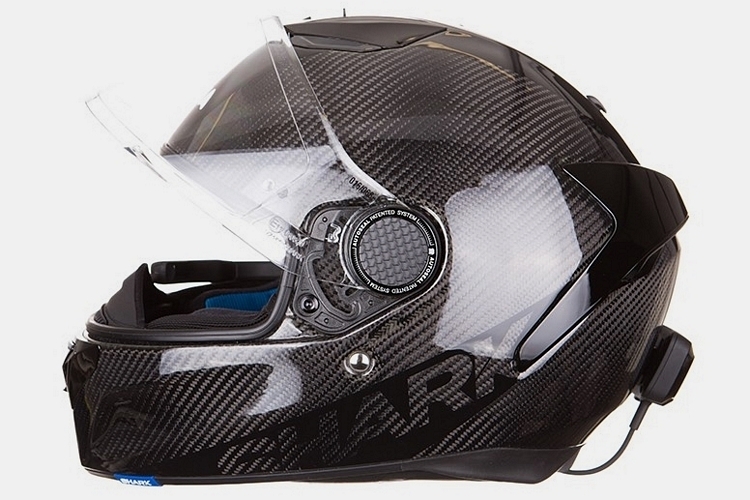 Putting a side mirror on your motorcycle is a simple and effective enough solution to checking out what’s coming at you from behind. So, yeah, you absolutely don’t need the Zona retrofit rear-view HUD system for motorcycle helmets. With that said, there may be good reason to opt for it.

For one, not having side mirrors can do a lot of good for both a motorcycle’s aesthetics and its aerodynamic form. Simply put, things sticking out of the handlebars are neither pretty nor performance-enhancing. Having a camera also means you can record a feed of what goes on throughout the entire ride, allowing you to have video evidence if any mishaps do occur from behind. 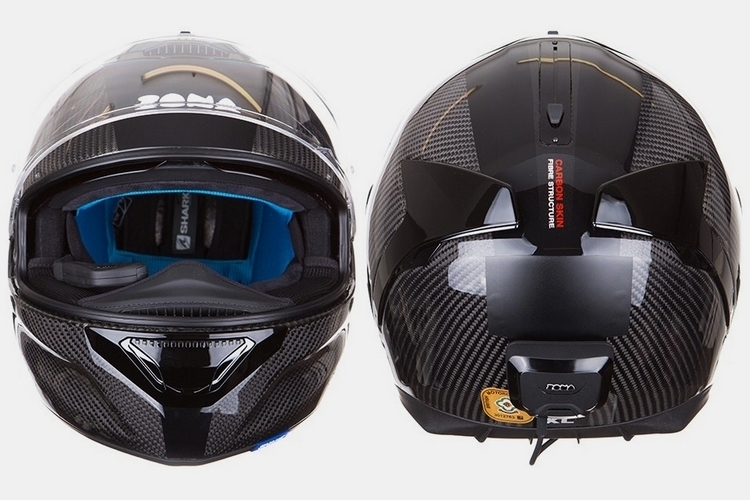 The Zona system is a three-part kit that consists of a camera, a receiver, and an in-helmet display (a tiny screen similar to Google Glass). The camera and transmitter actually mount to the back of a motorcycle, where it automatically starts shooting as soon as it detects movement and switches off after three minutes of detecting zero motion. The receiver, on the hand, mounts to the back of the helmet, while the removable in-helmet display attaches to inside of the headwear via a mounting arm. 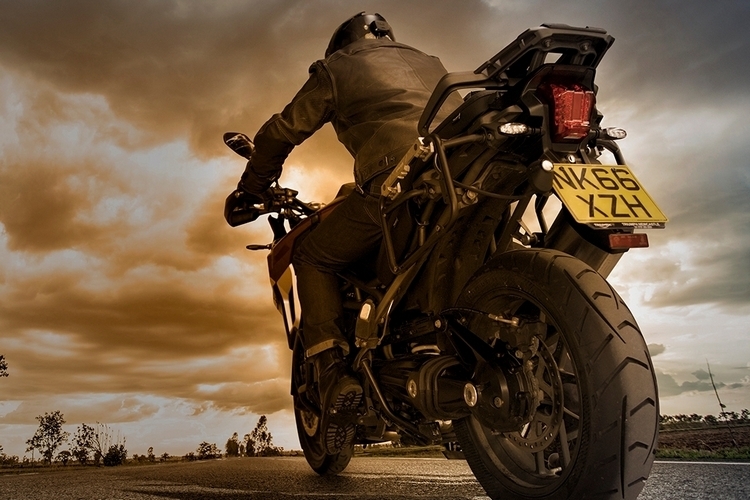 Instead of using a rechargeable battery for power, the camera actually draws charge from the bike’s battery, so you never have to worry about charging it, although the receiver will need to be charged (it lasts up to 10 hours on a full load). Features include a flexible arm (you can position the screen at any angle), VGA resolution video (yeah, we know), and a high-sensitivity sensor (to ensure great contrast, no matter the light setting).