Zoomer Indominus Rex Can Roam Autonomously, As Well As Take Commands From Your Hand Gestures 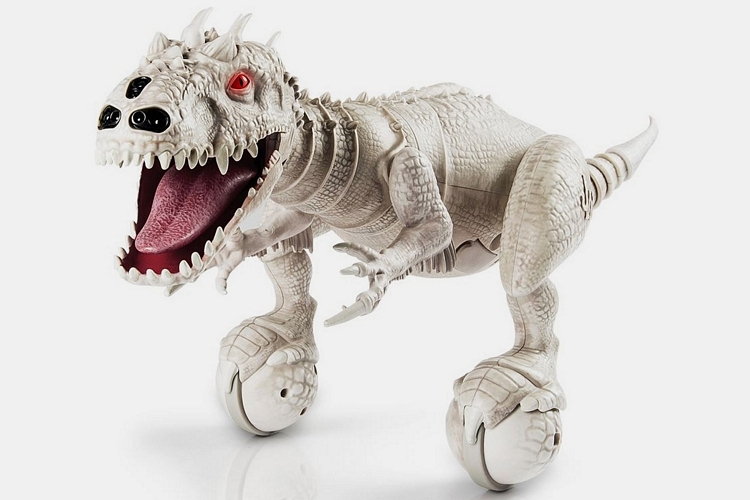 We love LEGO’s Indominus Rex and all, but wouldn’t it be better if you can have Jurassic World’s genetically-enhanced alpha dinosaur in a toy form that can move around and wreak havoc everywhere in the house? That’s exactly what you get with the Zoomer Indominus Rex, the newest addition to Spin Master’s line of Zoomer toys.

Like other Zoomer toys, it uses a set of wheels on its feet to zip around the house at blazing speeds, terrorizing the dog, freaking out the cats, and giving mom a headache like she’s never experienced before. It won’t quite destroy everything in sight like an actual life-size version of the fictional dino would, but we’re thinking that’s actually a good reason to keep it around (unless you were planning on unleashing it at a sworn enemy’s house, of course). 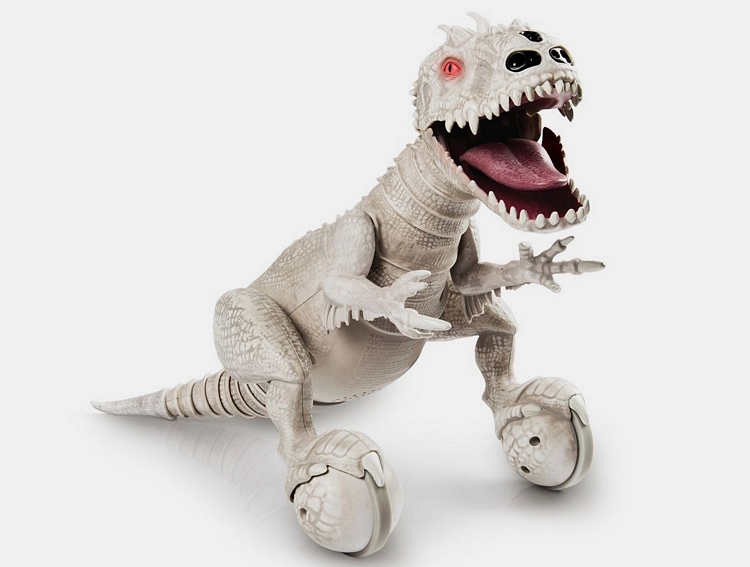 The Zoomer Indominus Rex uses the same True Balance Technology as other Zoomer toys, so it will stay upright the entire time it’s left to patrol your home or office floors. Onboard sensors on the nose allow it to roam autonomously without bumping into everything in sight, apart from letting you give it instructions using nothing but hand movements. An included remote allows you to customize its actions, program modes, guide its movements, and even record combo moves, with color-changing eyes and real sounds recorded from the movie giving it an even more menacing attitude. It runs on a trio of AAA batteries. 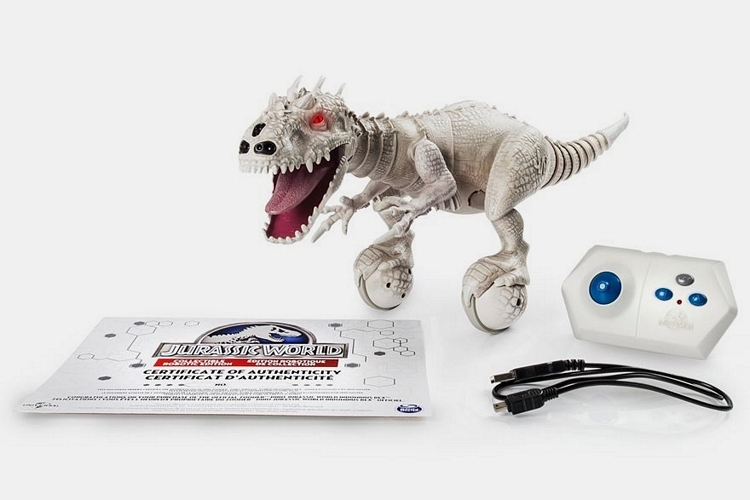 Slated for release in August, the Zoomer Indominus Rex is priced at $119.99.