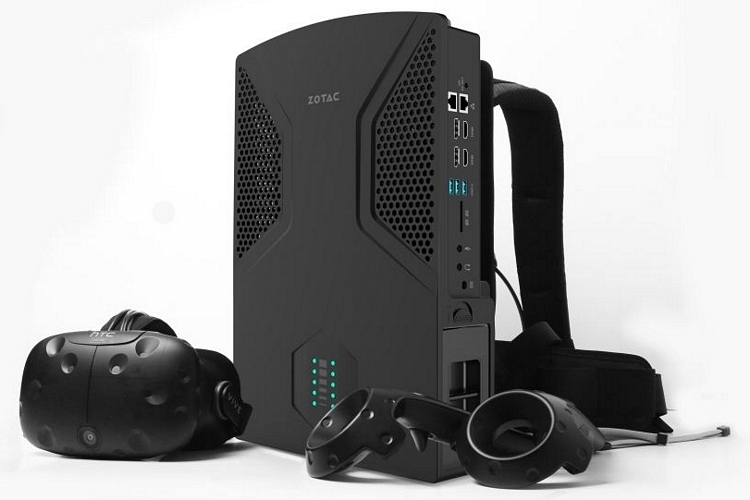 Zotac is best known for their powerful mini-PCs, which are small enough to throw in a backpack while being powerful enough to handle VR content, making them great options for backpack PC setups. For the Zotac VR Go, however, the outfit is throwing in integrated backpack straps, giving you a wearable PC that lets you move freely while it powers your VR headset.

Unlike other backpack PCs, the shoulder straps are fully-detachable, allowing you set it down on a desk for regular desktop use.  And, yes, it looks like a perfectly normal slim-profile desktop with the backpack straps removed, with a design that’s suitable for placement in work desks and living rooms (it looks like a current-gen console), instead of hiding out of sight. 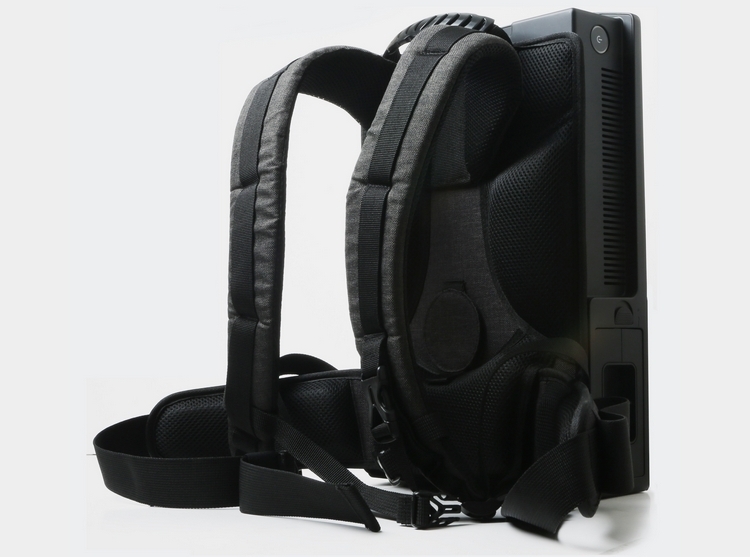 The Zotac VR Go uses a custom motherboard, with an Intel Core i7 CPU and a NVIDIA GeForce GTX 1070 GPU. There are no specs for memory or storage, but they throw in two DDR4 RAM slots and a hybrid storage setup (one SSD and one HDD), as well as two USB Type-A connectors, an SD card slot, four display outputs (two HDMI and two DP), two GbE ports, and built-in Wi-Fi. A low-profile air cooling system helps keep the hardware from getting too hot during extended gaming sessions, while a hot-swappable battery allows the PC to keep running without having to be tied to a power outlet. 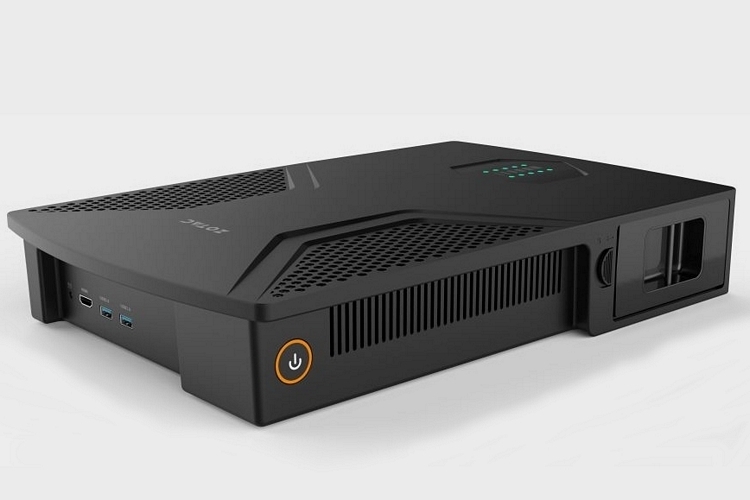 No pricing or availability details have been released yet, but you can learn more about the Zotac VR Go from the link below.