ZR Hoverboard: It’s Not The Flying Skateboard We Asked For, But We’ll Take It 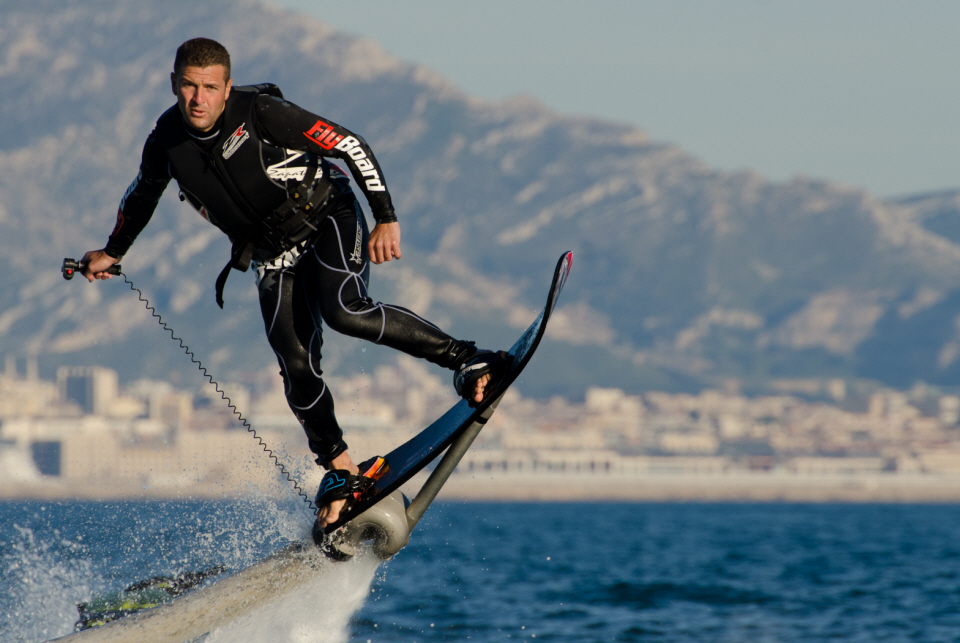 When I read someone made a hoverboard, I really thought our Back to the Future dreams are finally realized. Then I found out it wasn’t. And I was sad. But then I checked out the ZR Hoverboard and I wasn’t sad anymore. Total want!

You know those hydro jetpacks that are attached to a jet ski’s propulsion then mounted on your body so you can fly over a body of water like a superhero? Well, this is the same thing. Except instead of a body mount, your feet are strapped to a wakeboard-like contraption that then soars 15 feet up in the air, letting you ride the skies for as long as the jet ski’s fuel can take you. 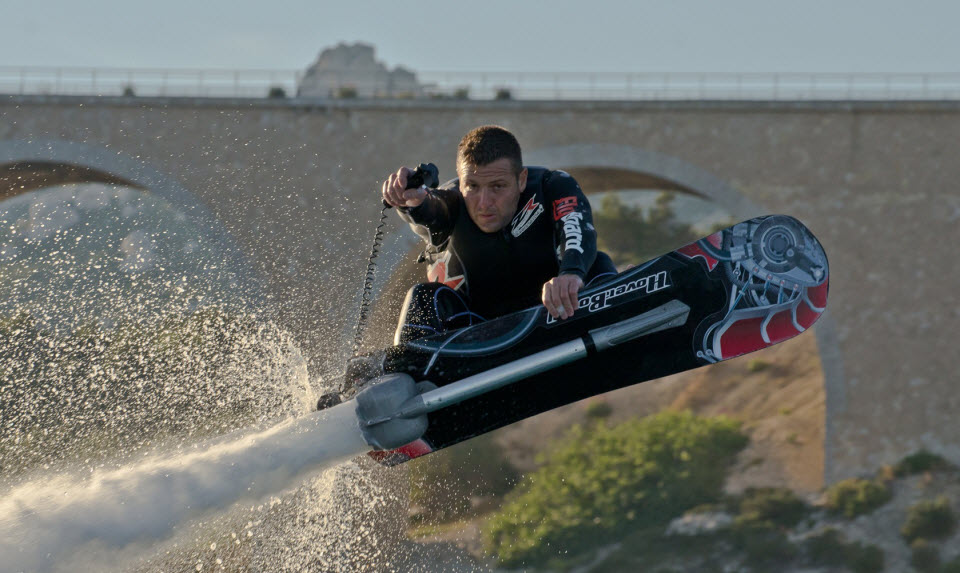 Made by the same guys behind the Flyboard, the ZR Hoverboard uses just one water nozzle attached to the back of the board. At the propulsion generated by typical personal watercrafts, it should immediately soar up to four feet above the water at 23 mph and stay there. If you want to go higher, just grab the nose of the board and it will shoot up vertically at heights of up to 32 feet. Like wakeboards, you can use it to perform tricks, such as flips, inverts, and spins, making for a propulsion-powered hydro flyer unlike anything else before it. 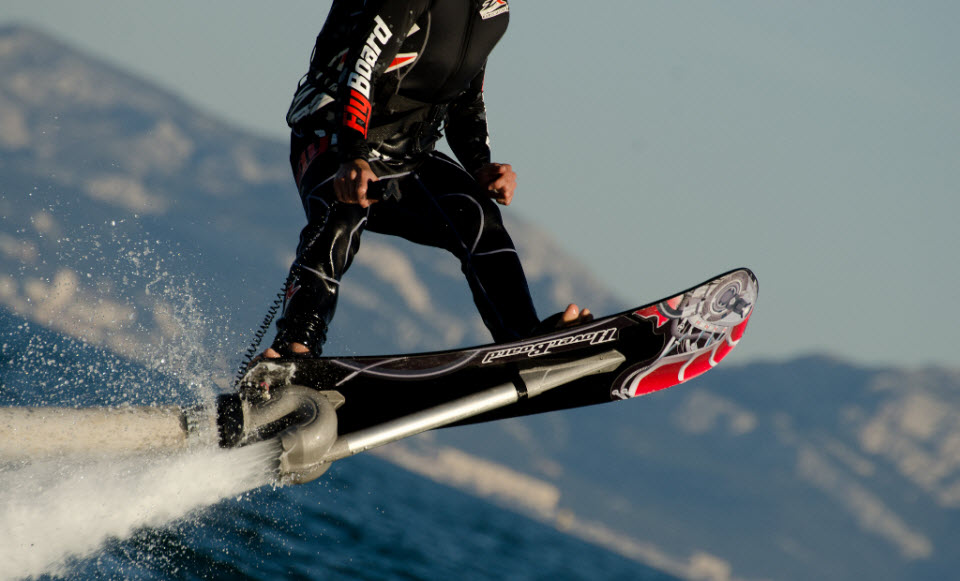 Slated to come out later in the month, the ZR Hoverboard can be bought as a standalone kit ($5,850), as well as a conversion kit for those with existing Flyboards ($2,675). 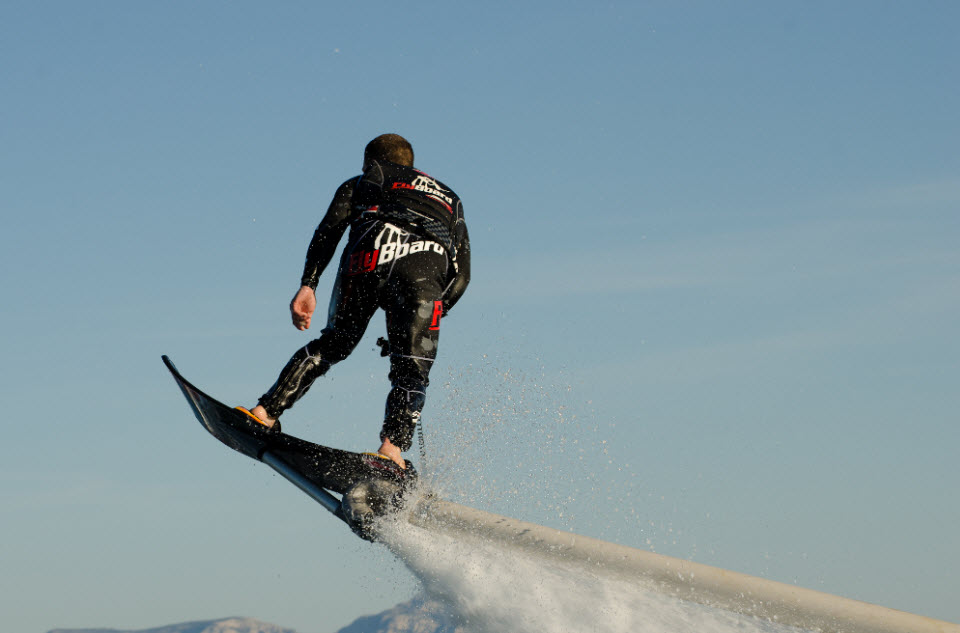