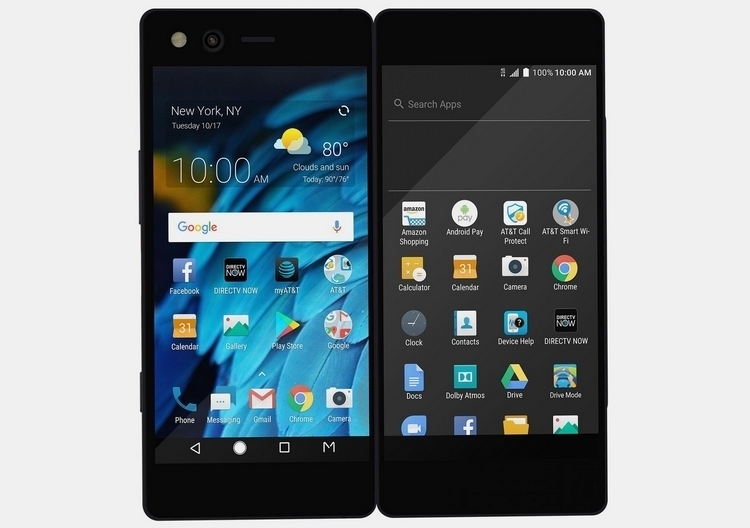 We already have smartphones that have a second mini-screen, could it be time for them to have two full-sized screens, too? We don’t know, but ZTE is definitely testing out these rarely-charted waters with the Axon M, an Android smartphone equipped with back-to-back displays.

That’s right, this phone has two identical full-sized 1080p displays – one in the front and another in the back. Yes, you can use one screen to open an erstwhile innocent messaging app while running Tinder on the other, so you can simply put down the phone with the side you want people to see when you’re suddenly approached at work. The two-display combo, however, can be used to do so much more. 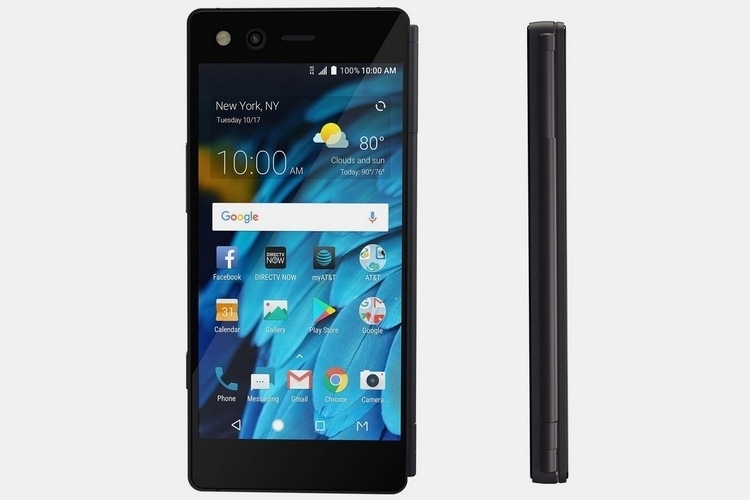 The ZTE Axon M’s two displays are actually hinged, allowing you to flip the rear display so it’s side-by-side with the main screen. In this mode, you can combine the two as a single display, with the phone automatically extending the home screen UI and apps to fill the oversized panel. Basically, it’s like your phone became a tablet. You can also run different apps on each display, so you can look at a spreadsheet on one while writing an email on the other, making it easy to check your references whenever needed. Yes, that means you can binge on Game of Thrones on one screen while browsing Facebook on the other, so you can be just as unfocused on your phone as you are on your laptop.

The phone can also be set up tent-style, so that each screen is facing an opposite side while standing slightly tilted on the desk. We don’t know if you can use this for two-player games (probably not, since apps are programmed for single screen use), but it’s a neat way for two people to use a single phone. 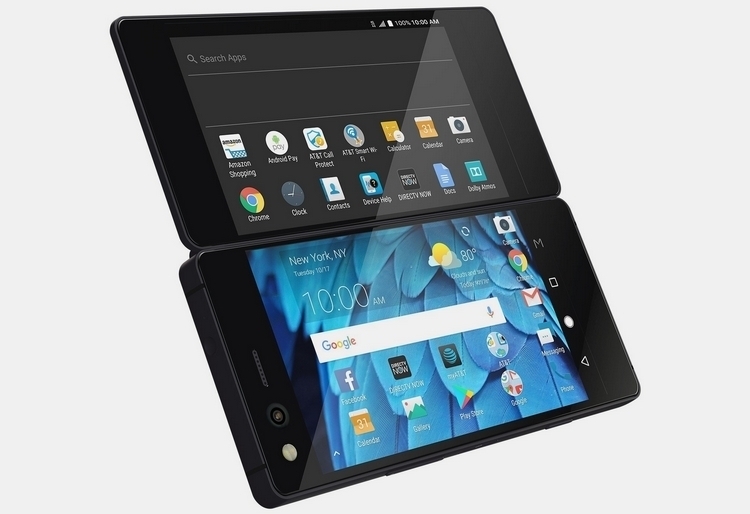 While it comes with two displays, the ZTE Axon M only comes with one set of hardware under the hood. As such, there will be limitations to what you can do on it. Like, playing two videos at the same time will probably be a mess, so you can’t watch an NBA game on one screen while your pal watches annoying YouTube diss track videos on the other without running into trouble. Yes, your pal happens to be 12 years old. Each screen measures 5.2 inches, by the way, allowing it to expand the screen real estate to 6.75 inches when they are used as a single side-by-side panel. 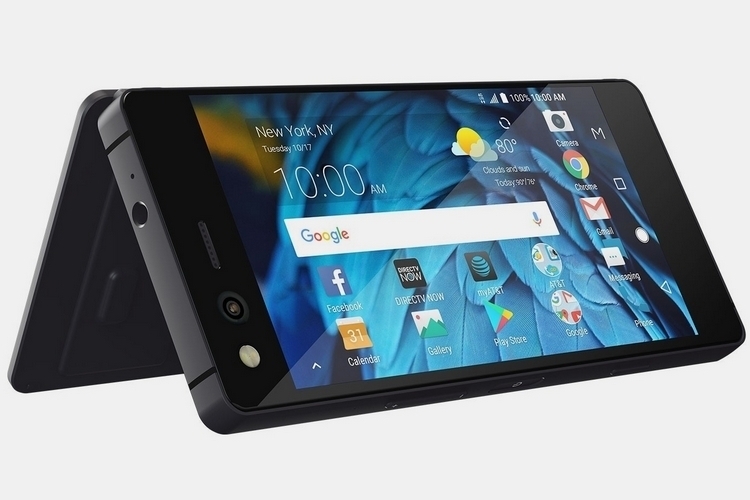 Under the hood, the phone runs on a 2.15GHz quad-core ARMv8, with 4GB of RAM and 64GB of storage, which is expandable via microSD card to an extra 256GB. It has a 20 megapixel camera both front and rear, with auto-focus and 4K video capture, while a 3,180 mAh battery allows it up to 28.7 hours of talk time. Other features include fifth-gen Gorilla Glass, an integrated fingerprint sensor on the power button, a 3.5mm jack, and all the usual wireless connectivity options. It runs Android 7.1.2 (Nougat).