With Its Strong Build, You Can Use The ZUS Kevlar Charging Cable As An Emergency Rope 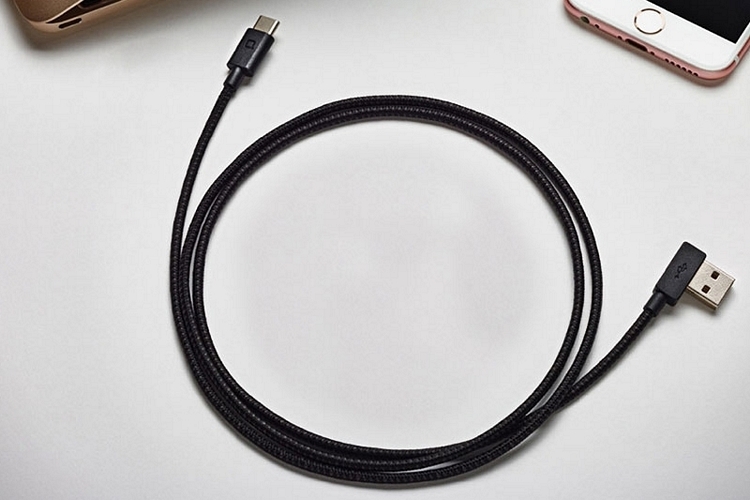 Do you need a Kevlar-reinforced charging cable? Probably not. If you’d like a charging cable that can handily double as a utility rope for any emergency needs in the home or office, though, we guess having the ZUS Kevlar Charging Cable won’t feel such an overkill.

That’s right, someone made a charging cable that’s reinforced with DuPont Kevlar. No, it won’t quite prevent bullets from destroying the thing on impact, but the added strength definitely gives it a whole other level of utility. Need to tow a couple cases of beer on your bicycle down to the nearest mini-mart? Yep, we think this thing will cut it. How about a rope to tie down a burglar while waiting for the police to get to your house? Sounds like the perfect way to put this thing to use. Basically, you can use it for things erstwhile normal cables probably won’t hold up to. 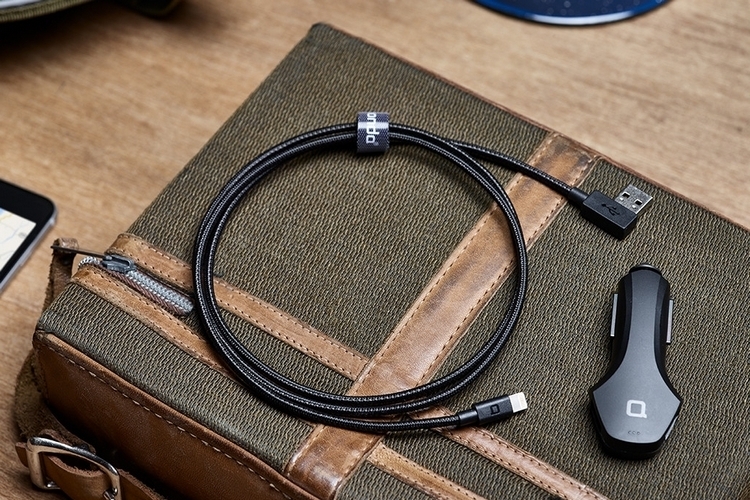 The ZUS Kevlar Charging Cable combines the Kevlar reinforcements with a PVC layer and nylon braiding, so it will resist breaking, tearing, and transmission malfunctions despite being put through serious abuse. It won’t tangle, either, so none of that annoying wire mess, with a 90-degree plug allowing to squeeze into tiny spaces. Features include fast-charging capabilities, a four-foot length, and a cable head that will handily survive being ran over by a car (although probably not by a giant mech, so keep it away from the giant mechs). It comes in microUSB, Lightning, and USB-C to USB versions. 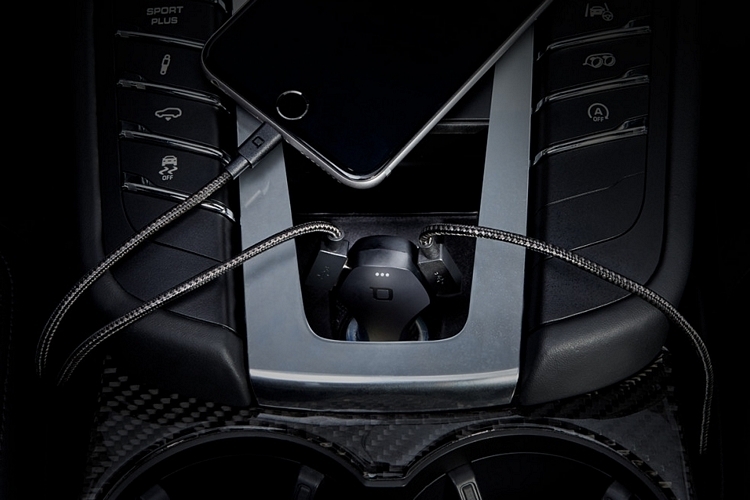 An Indiegogo campaign is currently running for the ZUS Kevlar Charging Cable. Pledges to reserve a unit starts at $15.