Cubiio: This Two-Inch Cube-Shaped Device Is A Functional Laser Engraver 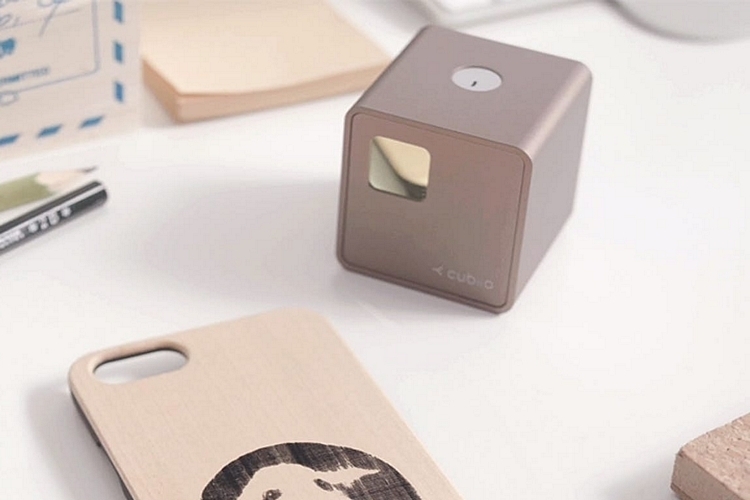 Laser engravers are pretty common these days, with many workshop units now coming in compact sizes that can be used even in a small desk. The Cubioo, however, goes a step further in the size department, as the darn thing is, literally, small enough to fit in a pouch on your backpack.

Billed as “the world’s most compact laser engraver,” the cube-shaped device can create an engraving up to 3.9 x 3.9 inches (width x height), making it ideal for adding labels and decorations on objects, rather than large-scale engraving projects. You know, stuff like etched adornments on wallets, notebooks, and phone cases, which, let’s be honest, are the things that most hobbyists are likely to be doing with a laser engraver anyway. 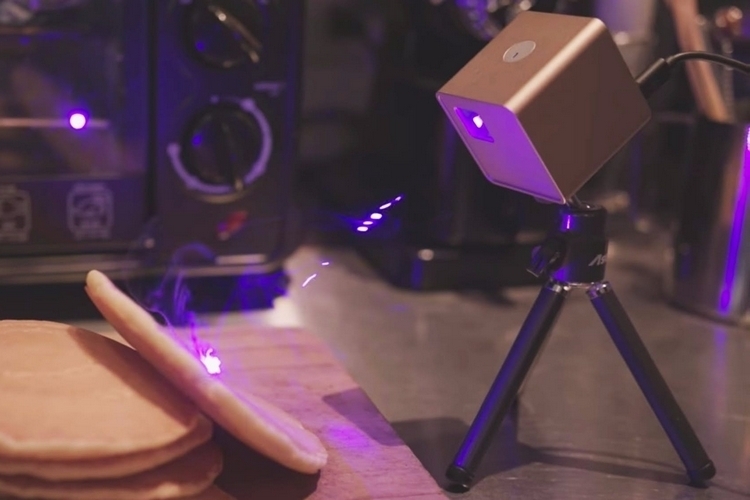 To use Cubiio, simply launch the app and choose what you want to engrave by either uploading a picture, typing text, or importing a G-code file. Since it doesn’t come with its own build area (it’s, literally, just a small cube, after all), you’ll have to set up the device on a table and align it manually to the item you’re engraving. It comes with a standard screw mount, by the way, so you can place it on a tripod, align it so the laser points downwards, and use the space underneath as a functional build area. After setting up the device so it’s facing the object to be engraved, you can then use the “preview” function to see if the laser is pointed at the right area (reposition it if not), after which you can press “start” to get the process going.

It uses a semiconductor blue laser that can output a beam up to 800mW, which isn’t all that powerful, which is why you’ll need to position the device at around six inches from the object you’re engraving. Despite the relatively weak beam, it can engrave on wood, non-transparent acrylic, leather, felt, cardboards, paperboards, and fabrics. Metals, however, are completely out of the question. While conventional laser tools physically move the laser when engraving, the device simply uses a mirror to deflect the beam along the X and Y axes, which is how they were able to shrink it down into such a small size. 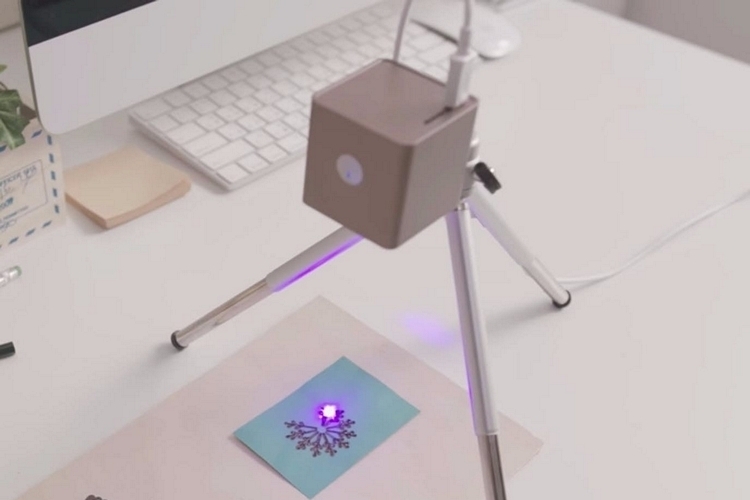 Since lasers can still pose a danger even at low levels, Cubioo comes with various safety features. These include a password lock (so your kids can’t use it on their own), a bundled pair of goggles, a built-in accelerometer that tracks when the device is moved in the middle of operation (if it does, it automatically shuts down), a LED indicator (so you’ll know when it’s running) and the ability to shut down automatically when it detects overheating. 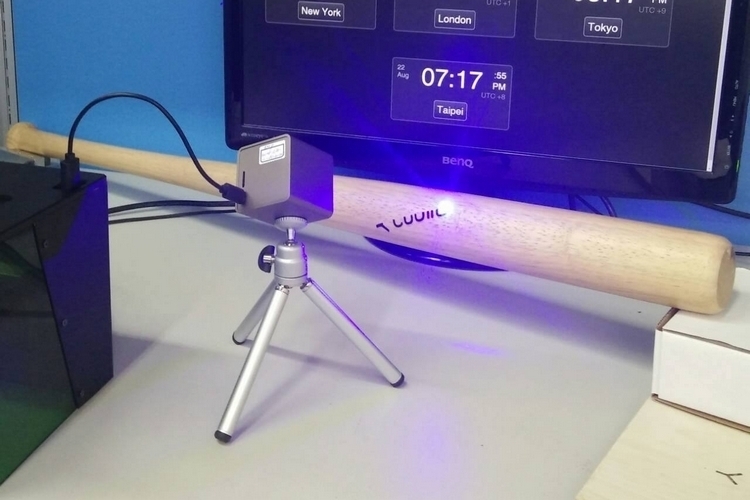 An optional accessory called Cubiioshield is also available, in case you prefer having an enclosed build area for your etching projects. It consists of a box that measures 5.5 x 6.1 x 6.9 inches (width x height x depth), with a mounting area for the laser on top and an integrated air filter to remove any fumes produced during the job.

A Kickstarter campaign is currently running for Cubiio. You can reserve a unit for pledges starting at $379.