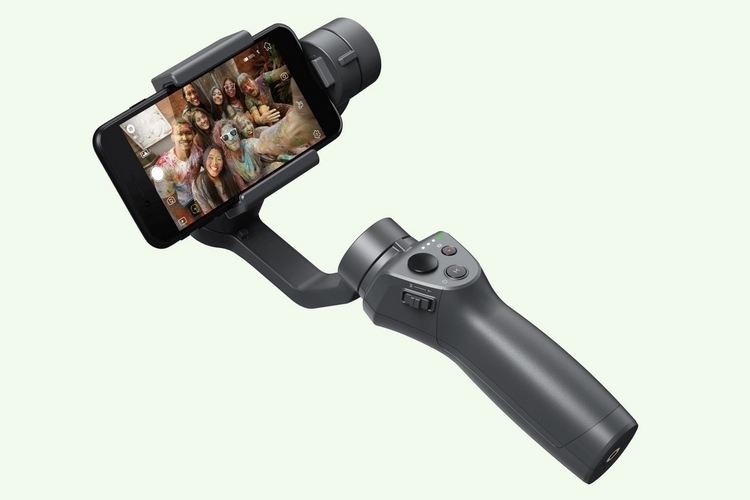 We’re big fans of DJI’s Osmo Mobile, which allow you to add a stabilizing gimbal to your smartphone video capture. Problem is, the onboard battery can only power the gimbal for a measly few hours at a time, requiring you to recharge well before your day is truly over. That changes with the DJI Osmo Mobile 2.

Equipped with a bigger battery module, the handheld gimbal will allow you to keep recording for 15 straight hours on a single charge, ensuring you can keep the darn thing running from the moment you wake up to the time you want to hit the bunk at night. Whether you want to capture your day at the beach, the merrymaking at a music festival, or the seemingly endless exhibits at a local trade show, this thing lets you record on your phone non-stop while keeping it stabilized the entire time. Seriously, your phone will run out of battery well before this thing taps out. 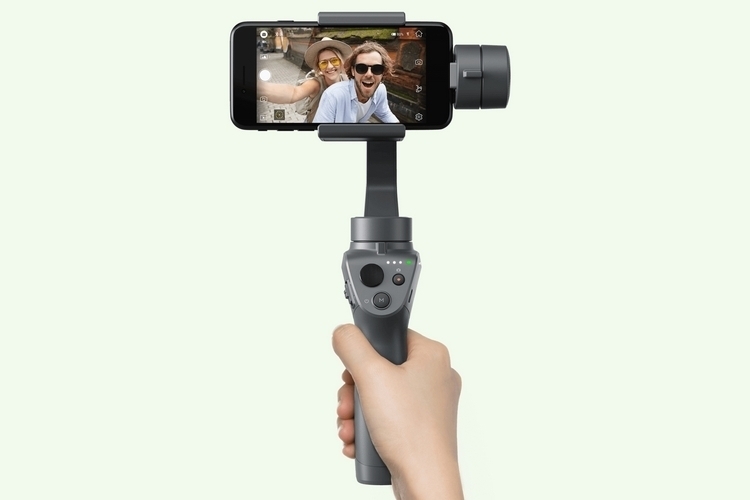 The DJI Osmo Mobile 2 is a handheld smartphone gimbal that you can use to stabilize erstwhile shaky footage from your handset’s camera, allowing you to give your humble smartphone videos a more cinematic flair. Built-in sensors feed data to the system, which trigger the brushless motor to level your shots no matter how much you move. According to the outfit, it can stabilize everything from the small vibrations of riding a skateboard to the intense instability of jumping from a higher ground, ensuring all your on-the-go footage look smooth and stable, with no sudden jerky movements.

A built-in zoom slider allows to focus in and out using physical controls (provided you shoot using the companion app called DJI Go), complete with a dolly zoom option to achieve that jarring cinematic effect. Aside from stabilizing footage, the brushless motor can also be used to move the camera in different ways, complete with automated movement settings for shooting panoramas and motion timelapses. And, yes, you can control the motorized movement as you see fit, allowing you to pan within a 160-degree range and tilt within a 155-degree range while keeping your hand steady the entire time. 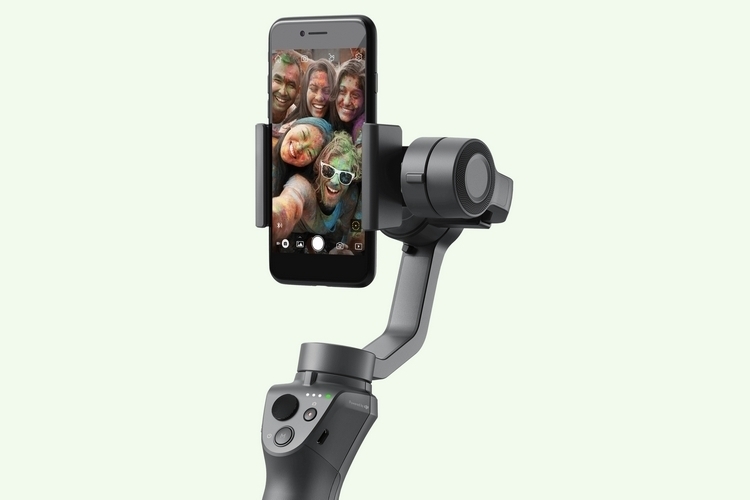 The DJI Osmo Mobile 2 has a clamp-style dock that can accommodate any phone between 58.6 and 84.8 mm wide and up to 8.4 mm thick, so everything from an iPhone SE to those large Samsung phones should fit snugly. It can hold your phone in both landscape and portrait, too, so you can use it whether you’re shooting video for YouTube, Snapchat, or Instagram. 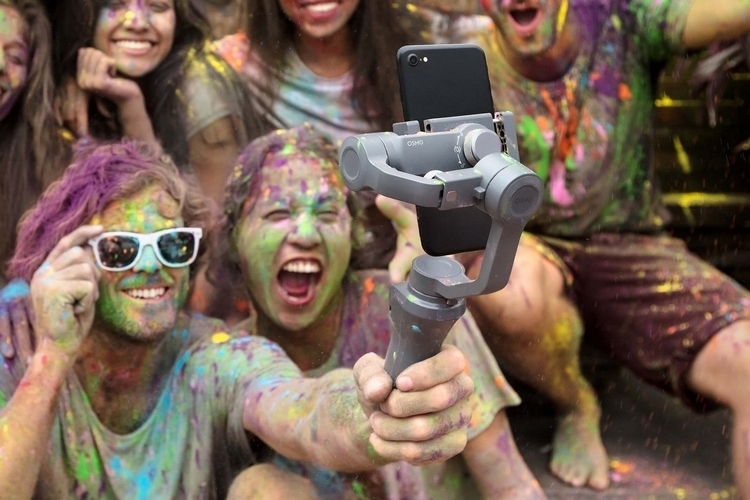 With 15 hours of battery life, the handheld gimbal will definitely last longer than your phone. As such, it comes with a USB slot where you can plug in your handset, in case it needs that extra charge. It also folds in a more compact manner than the original model, so it can pack into a smaller bundle for easier transport.

The DJI Osmo Mobile 2 will debut on Apple.com this January 23, before hitting other stores in February. Price is $129.