What’s an intergalactic battle without alien monster robots? Not half as fun, of course. The LEGO Hive Crawler brings that to the Galaxy Squad line in the form of a beetle-like robot crawlie that can crush enemy fighter ships with its sheer weight.

Made up of 560 pieces, the space-faring battle set consists of the Beetle-like robot with lasers on top, a pair of red team fighter ships, and one read team minifig soldier. It’s set for release later in the year, priced at $69.99. 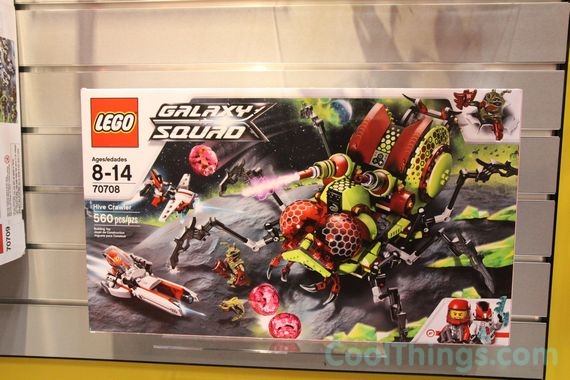 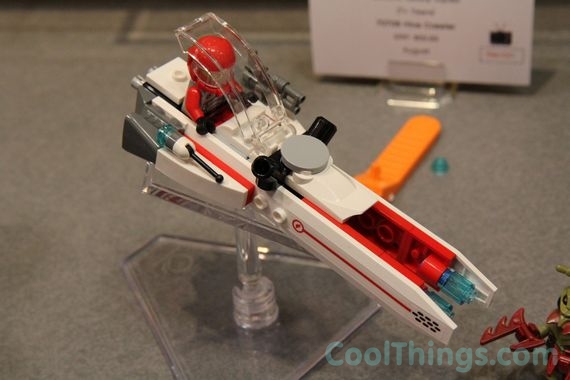 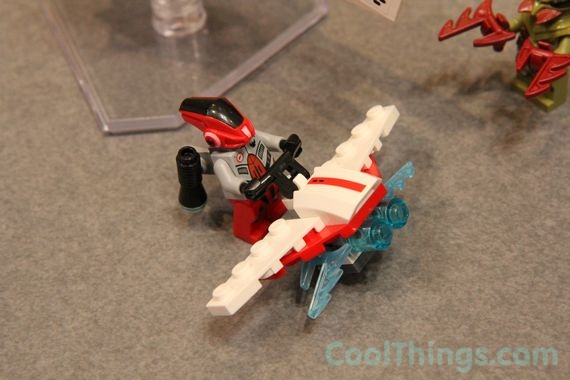 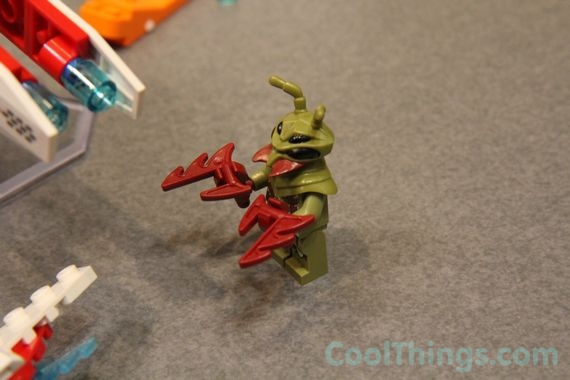 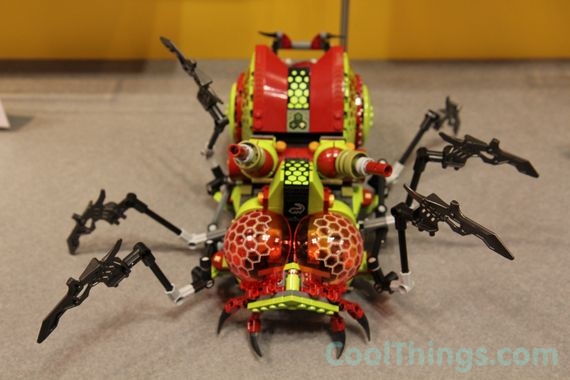 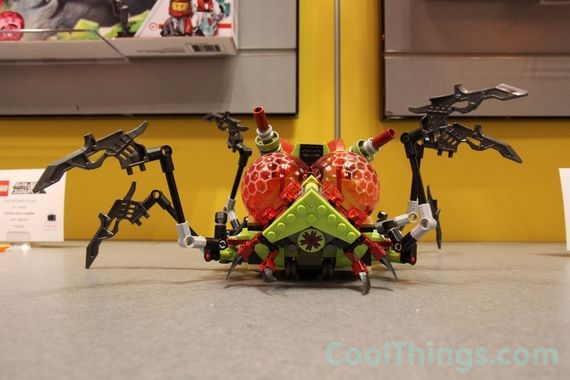 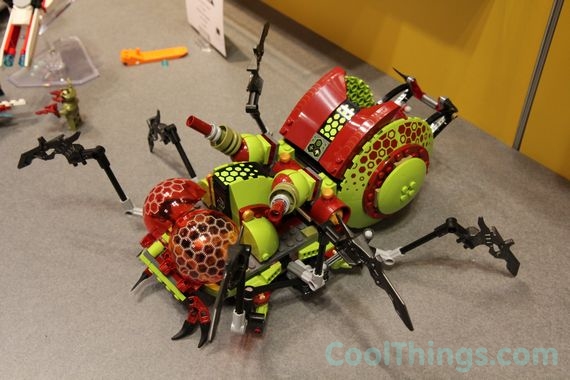 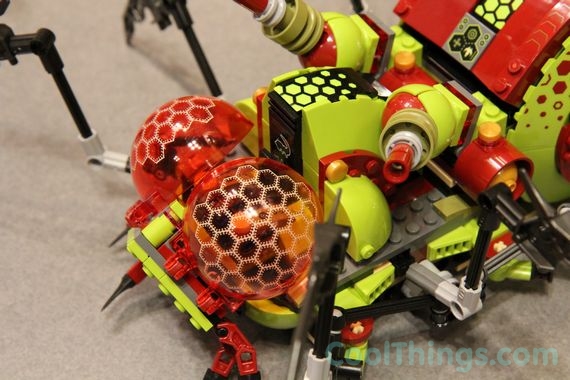 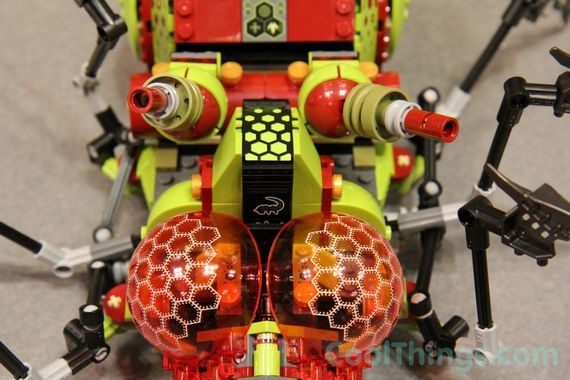 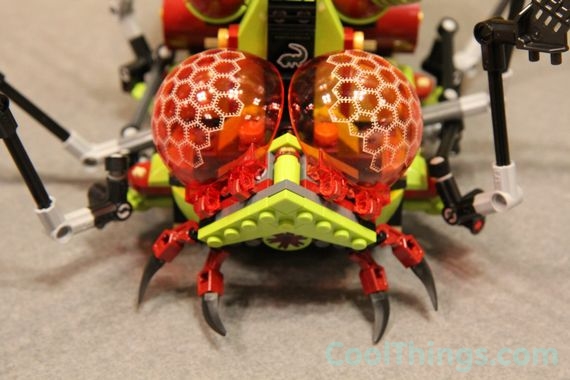