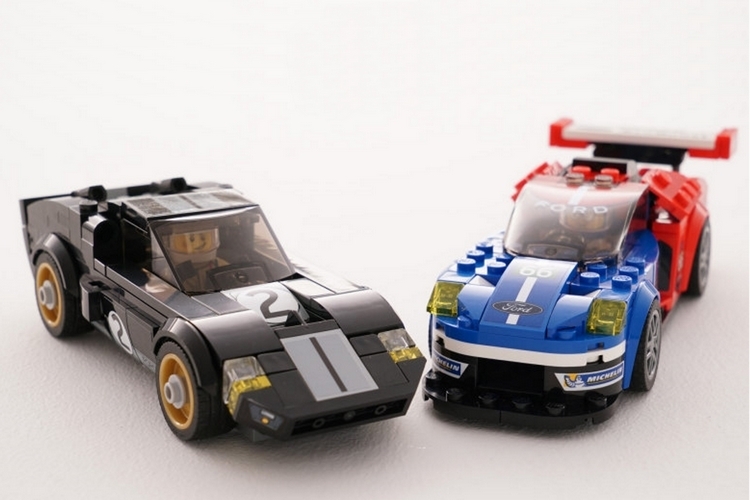 LEGO’s Speed Champions line may not be as fantastically detailed as their Technic cars, but they do have some amazing models at very affordable prices. The newest addition to the line brings a couple of Le Mans-winning racers to your sprawling mini-garage in the form of the LEGO 1966 Ford GT40 and the LEGO 2016 Ford GT.

Designed by Craig Callum, the models pay homage to two of the automaker’s most historic endurance racing wins – their very first Le Mans trophy and this year’s comeback victory. Since these aren’t Technics, the cars won’t actually run, but they sure would make for a fine fleet to line up on a shelf somewhere in the house. 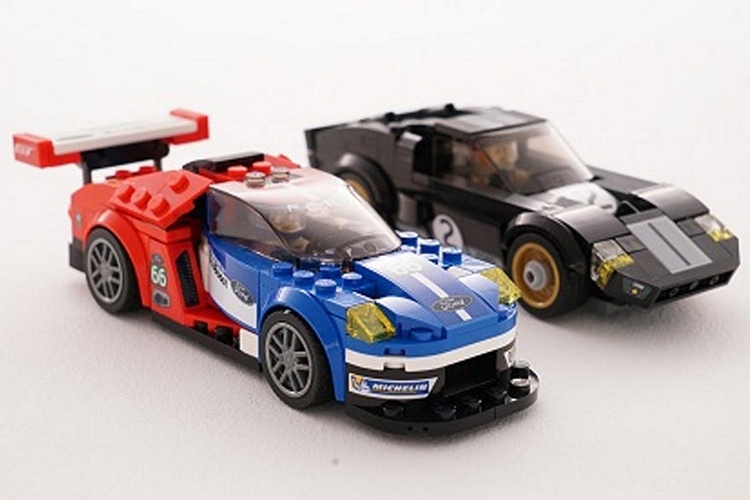 The LEGO 1966 Ford GT40 comes in the same black paint job with white racing stripes that ended Ferrari’s dominance in the world’s oldest endurance race, jumpstarting Ford’s four-win streak to finish out the 60s. The LEGO 2016 Ford GT, on the other hand, sports the car’s red-white-and-blue EcoBoost livery, complete with a good load of detail found in the original racer. Both cars come in a single set, along with minifigures for driving the vehicles, a chequered flag, and a Le mans trophy, so you can stage your own endurance races at home. 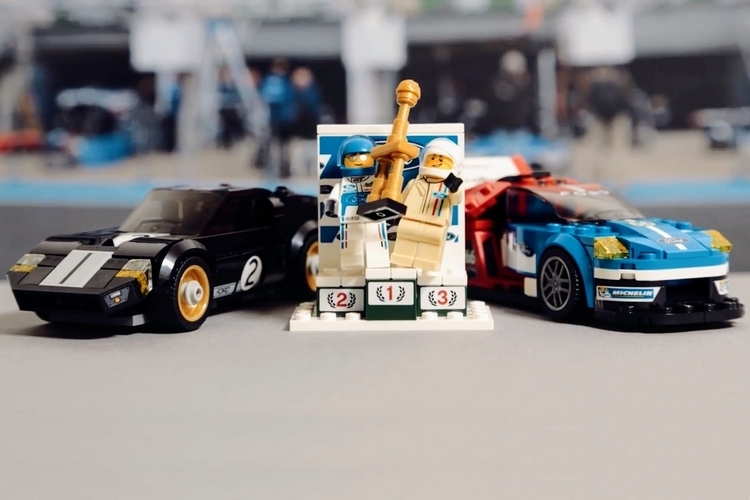 Slated for availability in March of next year, the LEGO Le Mans Ford GT cars are priced at €34.99.